Homenewsbank of mexico announced plans to launch a cbdc in 2024 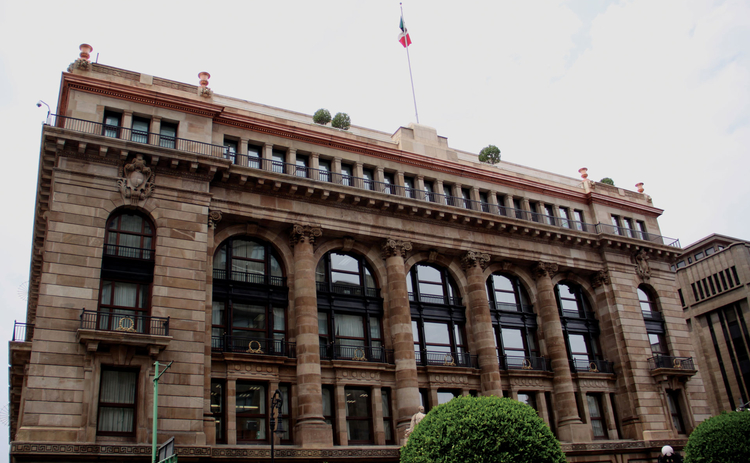 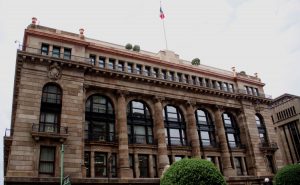 Bank of Mexico announced it would be rolling out a central bank digital currency (CBDC) by the end of 2024. The country will join others such as China and Indonesia closer to a public rollout of a CBDC.

In the announcement, Banco de Mexico stated that it “will have a digital currency of its own in circulation.”

Digital Peso to launch by 2024

In a recent tweet, the government of Mexico announced that by 2024, the digital peso would be unveiled into Mexico’s financial system. According to authorities in the country, the move would offer “great value to advance financial inclusion.”

The deputy governor of Banco de Mexico, Jonathan Heath, confirmed the news stating, “we are working on a project, we even have a timeline where we think that perhaps by the end of 2024 at the latest, we should have it operating perfectly.”

CBDCs have been preferred by governments because they offer better investor protection compared to private cryptocurrencies.

In recent months, Mexico has shown a positive attitude regarding Bitcoin. A few weeks back, Elektra, the largest supermarket chain in Mexico, noted that its customers would now make payments using Bitcoin.

Additionally, Ricardo Salinas Pliego, one of the most influential people in Mexico, noted that Bitcoin was like gold, and he urged people to invest in this token.

The race towards a CBDC

The launch of a CBDC has been the talk of different countries globally. China has made the greatest strides in CBDC development. The country showed a negative stance towards cryptocurrencies in 2021 after banning the mining and trading of digital assets.

In 2021, China pushed for the adoption of the digital yuan, and it even stated that it would allow athletes and tourists to use the CBDC during the 2022 Beijing Winter Olympics.

In December 2021, Indonesia announced plans to issue a CBDC. The central bank in Indonesia noted that the CBDC would be a more reliable cryptocurrency compared to Bitcoin, Ethereum and other digital assets.

At the time, the bank noted, “a CBDC would be one of the tools to fight crypto. We assume that people would find CBDC more credible than crypto.” 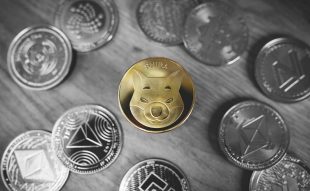