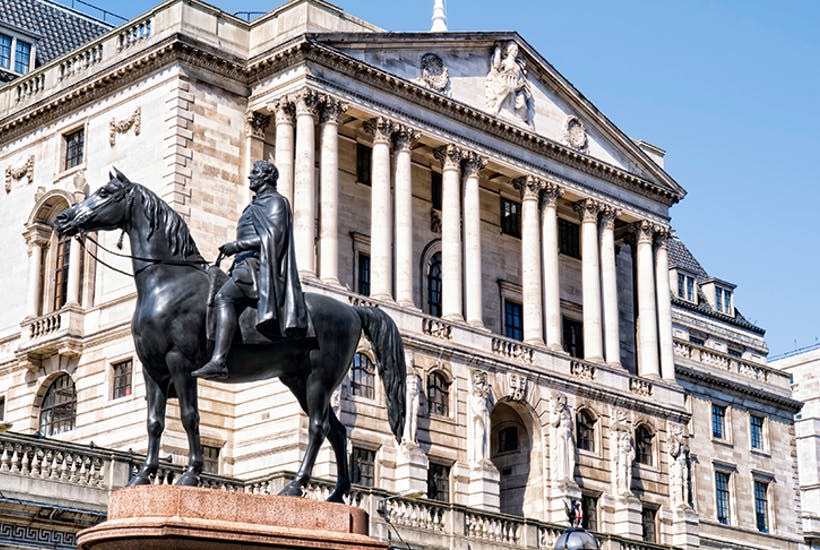 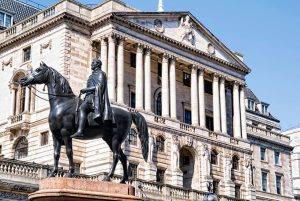 The UK Central Bank plans to intensify scrutiny over the buzzing cryptocurrency industry. To achieve this, the institution plans a major funding drive to monitor digital assets and assess how they are being adopted in the financial sector.

The Prudential Regulation Authority (PRA) at the Bank of England plans to raise £321 million in a funding drive that will run until February 2023. A report by Bloomberg added that the institution was also looking to expand its human resources by hiring 100 staff members to aid the move.

An announcement made on April 20 said that the PRA’s objective is to “ask firms to report their crypto asset exposures, treatments, and future investment plans.” The Bank of England has expressed concern over the buzzing cryptocurrency industry, saying it posed a threat to the existing financial system.

Despite the concern, the cryptocurrency sector at a $2 trillion valuation is just a small fraction of the $469 trillion global financial system. However, the Bank of England warned that the crypto space was now larger than the subprime mortgage sector that triggered the 2008 recession.

The UK has shown a negative stance towards cryptocurrencies. There is currently a lack of a clear regulatory framework for digital assets in the UK, causing digital asset firms to leave the country for other jurisdictions with friendly and established laws.

Central banks do not support crypto

IBM issued a report earlier this week saying, “Now if you, as a central bank, don’t control the value of the currency used by your population, you can no longer control inflation or the safety, stability, and soundness of your economic and financial systems.”

However, the level of inflation globally has spiked over the past few years, turning people towards digital assets. This has increased more scrutiny over the crypto space, with central banks arguing that the sector posed a risk to financial stability.

The US Federal Reserve, People’s Bank of China, European Central Bank, Bank of Ireland, Reserve Bank of India, Central bank of Hungary, Bank of Thailand and the Central Bank of Nigeria have all introduced measures to curb cryptocurrency usage. 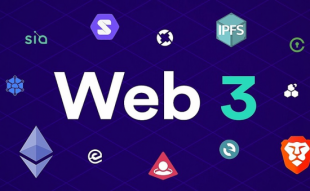