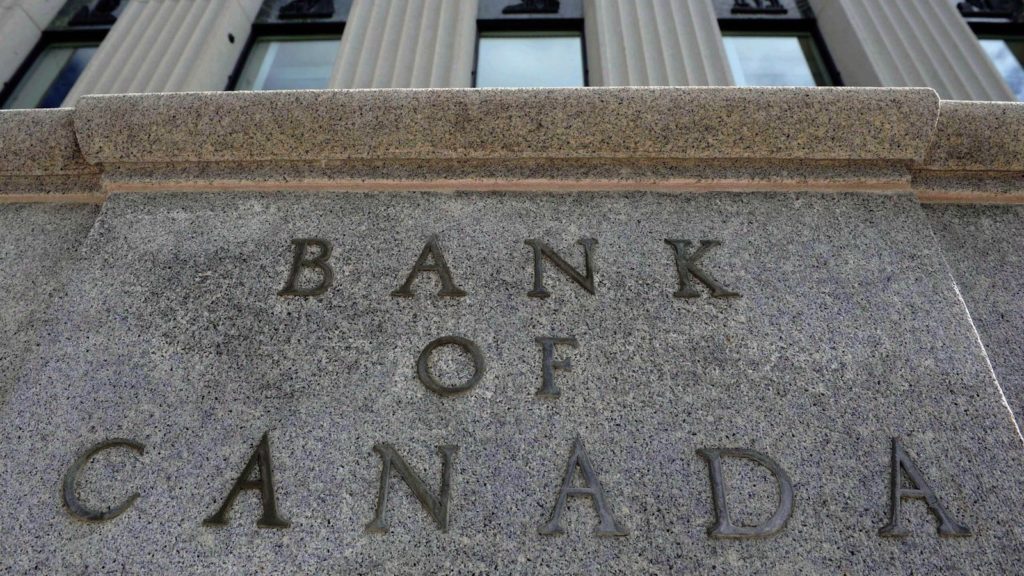 The topic of Central Bank Digital Currency (CBDC) has been a hot-button one amongst several governments and financial policymakers for the past few months. While several nations have seen enough reason to release digitized versions of their fiat currencies, others have been reluctant and are considering the effects that this could have on their financial stability. However, there are also those nations that still occupy the middle ground, and it seems that Canada is now joining the fray of undecided nations.

CBDC Will Only Be Launched If Necessary

Earlier this week, Tim Lane, the Deputy Governor of the Bank of Canada, spoke at the FinTech RDV 2020 in Montreal. Delivering a speech titled, “Money and Payments in the Digital Age,” the policymaker explained that while the government isn’t overly keen on issuing a CBDC, they are also spurred to step into the space as the prospect of finally achieving a cashless society and the success of private-sector digital assets have encouraged them.

At the event, Mr. Lane confirmed that the government is still on the fence about CBDCs due to lack of a “compelling case for them,” although they do have a prototype of such an asset on the way and will be consulting with various stakeholders on a possible design for it.

The Bank of Canada would design it to provide the benefits of cash—safe, easy to access, private, and a good store of value—but in a digital version that consumers could use to buy things electronically online or in person at a shop,” he added. Lane also touched on the topic of private digital assets, as he explained that an increase in the adoption of these assets could give the government enough of a reason to issue a CBDC as a means of defending the sovereignty of the Canadian Dollar.

Fears Over China’s Continued Progress in the Space

While Canada might be stalling on the CBDC issue, several countries have been able to make significant progress. China seems to be blazing the trail, with its digital asset seen by many as being ready for a launch before the year comes to an end. The country’s progress was what spurred Norihiro Nakayama, the Vice-Minister for Foreign Affairs in Japan, to appeal to the United States Federal Reserve to take decisive action and pay more attention to the digital currency space.

As Nakayama explained, China’s digital asset could go on to become the global standard in digital currencies, thus causing the United States to lose out on extending the supremacy that its Dollar has to the digital space as well. This, he explained, would put Uncle Sam’s status as the world’s lone superpower in severe jeopardy.

However, Nakayama and a lot of others who fear the same thing can heave a bit of relief, as Global Times reported earlier today that the Chinese government has officially halted research into the Digital Yuan amid fears of the coronavirus outbreak. Citing an unnamed source, the news source explained that the virus had had an effect on the staff, and with research delayed, the planned launch of the asset would most likely be pushed back a bit as well.