Homenewsback from the dead segwit2x fork announced for later this week 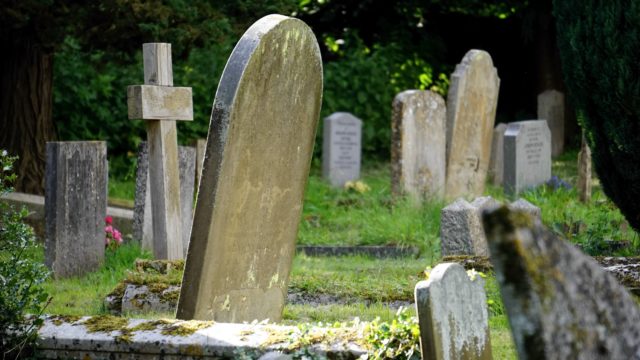 The New York Agreement, also known as Segwit2x, was planned for mid-November but was canceled in the weeks leading up. But just recently, the fork is set to launch again.

The announcement was made on December 16th, with the fork date set for December 28th. Some Segwit2x futures markets are still live on some exchanges, and this attempts to finish the project that was started. HitBTC and YoBit are already supporting the fork, saying that the people who’ve purchased B2X tokens receive their coins. The fork is not the same as the one originally proposed in the NYA but shares some features. The most important part of the Segwit2x fork is the increased block size to 4MB, double what the original proposal called for. It also decreases the block production time from ten minutes to two and a half minutes. It has built-in replay protection along with its own unique address format. The fork already has a planned roadmap, with a functioning Lightning Network and Anonymous transactions to be coming in the next year.

The one point about the fork that raises some concerns is that the developers plan to redistribute the coins from the very beginning of bitcoin that are assumed to belong to Satoshi Nakamoto. Nakamoto is assumed to be in control of just around one million bitcoins, which will be revoked and given to current Bitcoin holders proportionate to their holdings. The developers have stated that the reason for this airdrop will be a “reward for the progress commitment.” This fork is coming in a long line of random Bitcoin forks. Ever since the Bitcoin Gold fork back in October, a bunch of random Bitcoin forks have come to light. Bitcoin Silver, Bitcoin Platinum, and other silly names have plagued the market. The fork has yet to be listed on any other exchanges, and other than a single press release not much media coverage has marketed the soon to be fork.

What do you think about this fork? Do you plan to recover your coins? Let us know in the comments below!

The post Back from the Dead – Segwit2x Fork Announced for Later This Week appeared first on Bitcoinist.com.