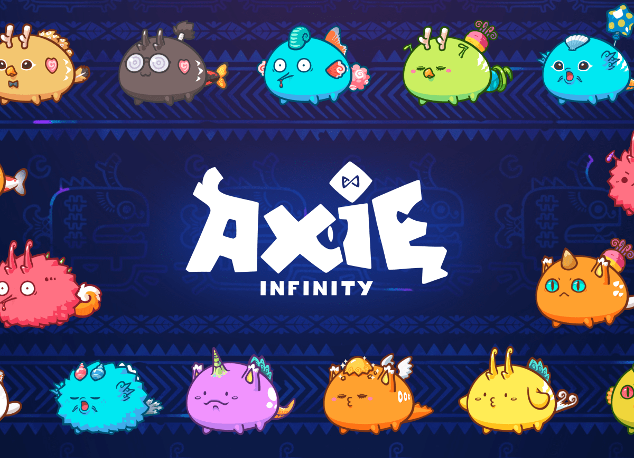 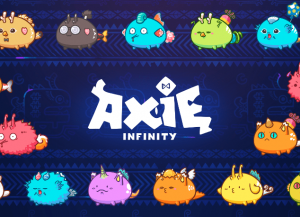 Axie Infinity’s Tokenomics are hyperinflationary, and the publications aren’t happy about it. In this article, we cover the story of one gamer that realized it too late and Axie’s continued tendency to disappoint the community.

What was once the greatest blockchain play-to-earn movement has now fallen flat on its face and is costing players a lot of time and rewarding peanuts.

When it first launched, Axie Infinity was a great idea. Players around the globe could finally focus on playing as a full-time job and earning SPL tokens. However, the winnings were short-lived because of Axie’s underlying tokenomics.

And now that the crypto market is down, Axie Infinity’s weaknesses have finally come to the surface. Everyone, from publications to users, has nothing great to say about it in response.

To understand the reason behind publications hating on Axie, let us look at a story of a player named Alejo Lopez De Armenia, an Argentinian Immigrant who, like many others, hoped to turn playing games into a full-time job.

Blockchain gaming has made several promises to people over the years, and many have benefitted from it – albeit for a very short time.

The same is the case with Alejo. Having joined the platform in October 2021, he saw an enormous increase in profits – making 3 to 4x gains in weekly profits.

His profit-making journey was cut short after the token reached its peak in November 2021, and the profits started to disappear.

And with it, the tokenomics that Axie Infinity was built upon.

It was a time that a fundamental flaw of Special Love Potions, the reward tokens for playing Axie Infinity, was revealed.

It is hyperinflationary by default.

Over the past nine months, Alejo has only made $5,000 from Axie Infinity.

The abysmal payouts compelled him to comment, “I could have made more money working at Mcdonald’s.”

Axie Infinity is a victim of its own success

When AXIE infinity was first envisioned, it was expected less as something people could earn a living from and more as a way to keep people playing the game by spending their SLPs tokens on in-game items. Although play to earn was the original part of the vision, the developers couldn’t foresee how bullish people would go about selling their hard-earned SLPs.

After earning the tokens, however, users started to sell them on crypto markets – increasing the token supply and decreasing the SPL price – giving rise to hyperinflation.

“People tried to exploit the Axie Infinity’s ecosystem that continues to churn “money.” It is not a sustainable way to do business.” – a popular YouTuber once said.

Within a year, the token has retraced from its all-time high of $0.34 to $0.0036. That massive drop has led many gamers to cut their losses and sell their tokens.

“The graphics of the game are nothing to write home about.” -Bloomberg.

Many publications have considered Axie Infinity to be too primitive. First, the players must buy Axie. Each Axie has certain health. The game is to attack another player’s Axie until the health drains.

It sounds like a general game that could be fun – except that Bloomberg correspondents say that it is not. Everything from the graphics and gameplay is reminiscent of the old Facebook games. They didn’t have any aesthetic appeal, and neither did Axie. Many have refused to consider it a game.

And it is not like Axie has been completely tone-deaf about the customer complaints, for it tried to address it in April 2022 by bringing changes to tokenomics.

Sky Mavis, the launchpad for Axie Infinity, launched the update V3, Axie: Origin, to prevent the SLP value from bottoming out and ensure that the players don’t leave.

It introduced several new game mechanics and player options to keep the “gaming” part of Axie Infinity interested enough for the existing players. However, gamers didn’t appreciate it on a level that Axie expected.

All of these items would use SLP and disappear after one use – effectively making these features part of a token burning mechanism to reduce the amount of SLP available.

It was a response to which the players have said that it is too little and too late.

That said, Axie Origin did gain the attention of many players, with over 300,000 players recorded on the launch day.

Axie Infinity Price Prediction: Will it get better in the future?

The current bear market would definitely make it difficult for Axie Infinity to make any headway in attracting new players. However, a part of the community still has hope for the P2E blockchain gaming pioneer.

Axie Infinity has seen a massive uptick in the last 24 hours of 16.21 percent. The token currently trades at $14.81 and has a live market cap of more than $900 million. It is one of the few NFT tokens that seemed to have gained ground even in an otherwise abysmal market.

To keep up with the latest cryptocurrencies and stay ahead to make the most profits, stay tuned to IB news. 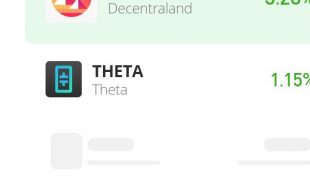 Join Our Telegram channel to stay up to date on breaking news coverage MANA ...