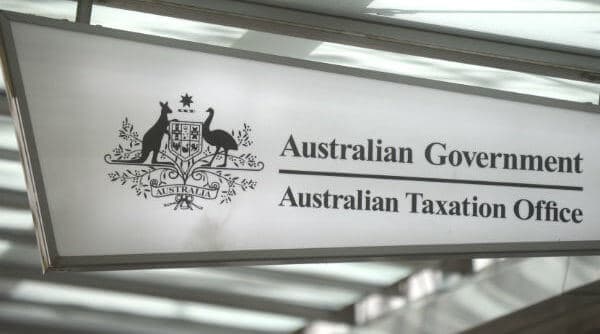 Regulators across the world are working to ensure that cryptocurrencies are appropriately regulated and used in line with the regulations they have placed in their jurisdictions. One of the biggest challenges for regulators is combating the use of digital assets for financial crimes and tax evasion.

The Australian Tax Office has issued a warning regarding the way people use cryptocurrency in their retirement funds. The regulatory authority sent out 18,000 letters as warnings to people who have Self Managed Super Funds (SMSFs).

Australian regulations are clear about the kind of investment strategies which fall in line with the country’s rules, and the tax office is reminding citizens to remain compliant with these regulations.

The letters state that these individuals have a duty to comply with the legal rules which require people to avoid risky investments in the investment strategies they employ.

An investment strategy which places all of a person’s funds in one asset class is riskier than a diversified portfolio, and in Australia, it is illegal to invest in that manner.

Some Australian citizens choose SMSFs over using a professional investment firm because they want to have absolute control over their funds and where they invest them.

Cryptocurrency is popular in Australia and the country has over AUS$700 billion worth of digital assets being held by its citizens.

Cryptocurrency can be highly volatile and unpredictable, which makes it a risky investment. US brokers take note if this and discourage their clients from investing too heavily in cryptocurrency.

If the market suffers a flash crash or the crypto business one has invested in goes out of business, there is a high risk that one could lose their entire funds. The legal requirements set in Australia are designed to protect the citizens from such possibilities.

People who use SMSFs and do not comply with the regulations may be fined AUS$4200 for non-compliance. This fine is set to discourage people from investing in a single asset class, but it may not be effective for people who make substantial gains in cryptocurrency.

Many SMSF holders in Australia use borrowing to save methods for their retirement funds, and this is a cause for concern for the tax office.

These people use limited recourse borrowing arrangements (LBRAs) through which they borrow funds and purchase a single asset class. The assets are held in a separate trust, and if they cannot repay their loan, their lender receives the assets as compensation.

Property is a popular investment among those who use LBRAs. Cryptocurrency is also an asset class in which these people pour in their investments. The tax office is trying to dissuade Australian citizens from making use of LBRAs in such a manner which places a huge risk on loan.

Of all the countries in which crypto trading is legal, Australia has some of the most favorable regulations regarding this asset class.

There is a need for clarity from the regulatory authorities in the country to the citizens about the laws governing investments. There is a general misconception that you can legally put all of your funds into crypto, which is not the case.