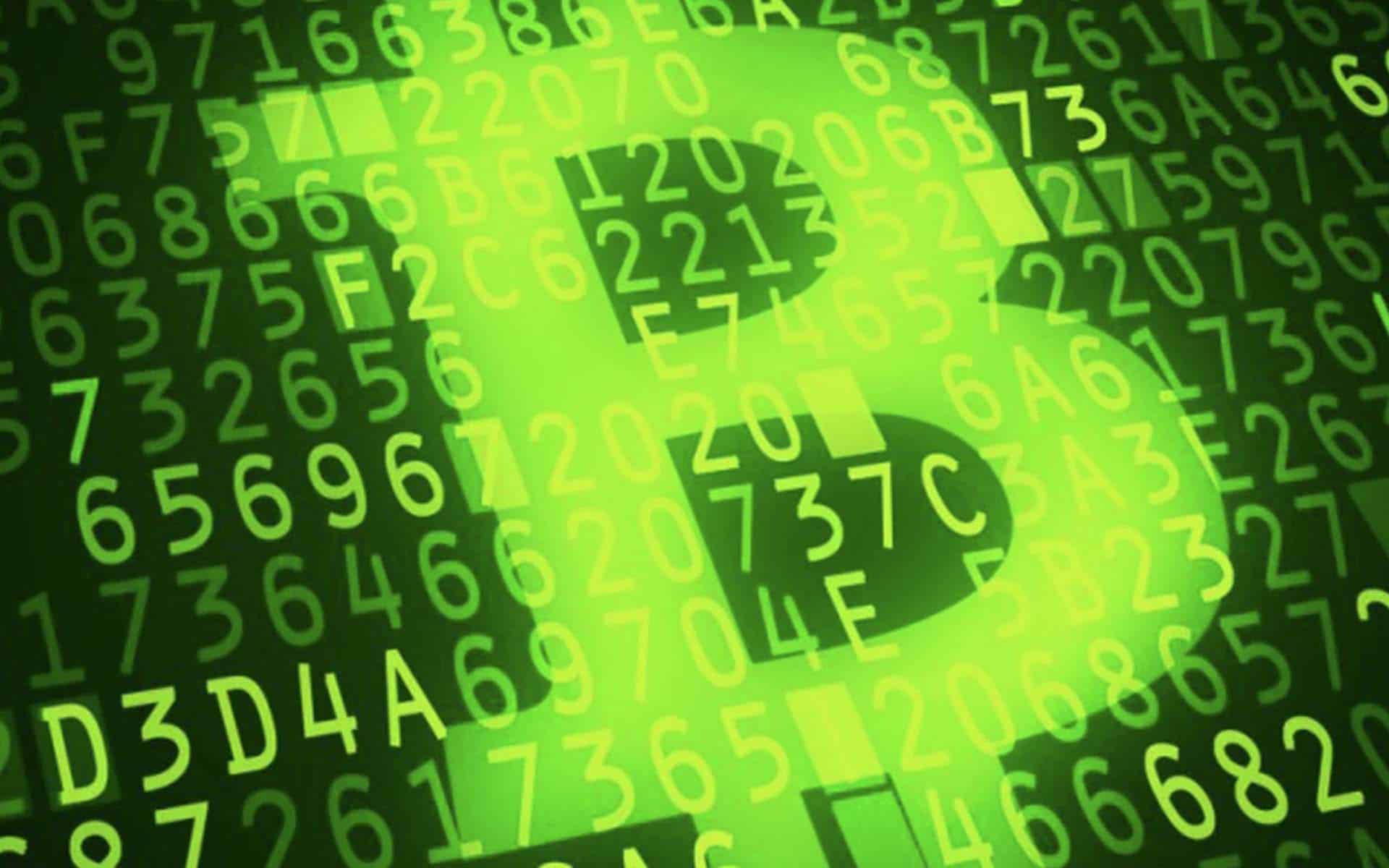 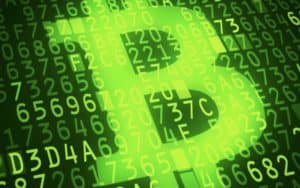 Bitcoin Cash is quickly becoming a popular payment option in Australia. A new report suggests that the trade via BCH at crypto merchant outlets in the country was almost $74,000.

Bitcoinbch.com unveils Cryptocurrency Expenditure at Retail Businesses report each month. The survey for the month of February 2020 suggests that Bitcoin Cash has become a popular means of payment at Australian merchant outlets. The study covers multiple cryptocurrencies that aim to become the next global electronic payments system. Bitcoinbch.com conducts this study offline by polling physical merchants to get a more precise picture of the ongoing cryptocurrency scene. 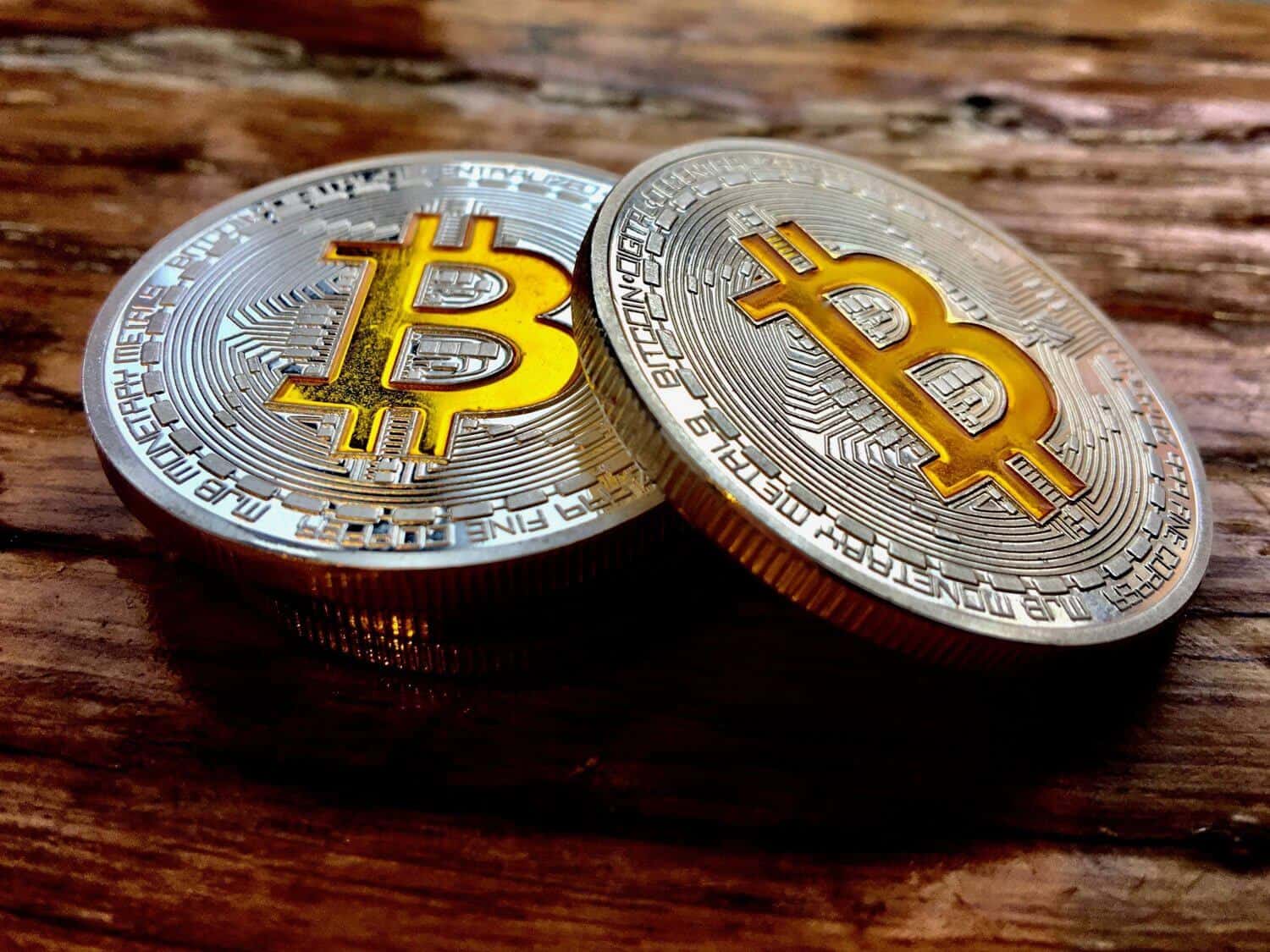 The striking figures related to Bitcoin Cash usage were gathered from Hockings Underwriting Logistics App (Hula). It provides instant conversion of Bitcoin Cash to a local fiat which helps in protecting businesses from volatility in prices. It connects merchants with investors to create a simple way to accumulate BCH by getting it over the counter. However, the service is only available for Australian retailers.

Bitcoin Cash is leading the Australian crypto industry. The Bitcoinbch.com report tracks the use of cryptocurrencies on Travelbybit, an Australian crypto payment processor. Bitcoinbch.com CEO Hayden Otto noted that the proportion of other cryptocurrencies has decreased on the platform. Bitcoin Core and Lightning Network, Litecoin, Ethereum, and even Binance’s BNB coin have accounted for just $2,205 of the

The retail crypto transactions segment is dominated by Bitcoin Cash which owned an 81.09% share in the month of February. Bitcoin was the second most popular coin accounting for 7.14% of all transactions. Bitcoin Lightning Network accounted for 5.88% of the retail transactions. On the other hand, BCH’s bitter rival BSV (Bitcoin Satoshi Vision) which separated from the original BCH chain a few months ago, was not used at all on the platform. On 24th Feb, the volume of BCH transactions reached its peak at $12,000.

Australian crypto market is thriving because of increased user interest and a recent court ruling that considered cryptocurrencies as investments. 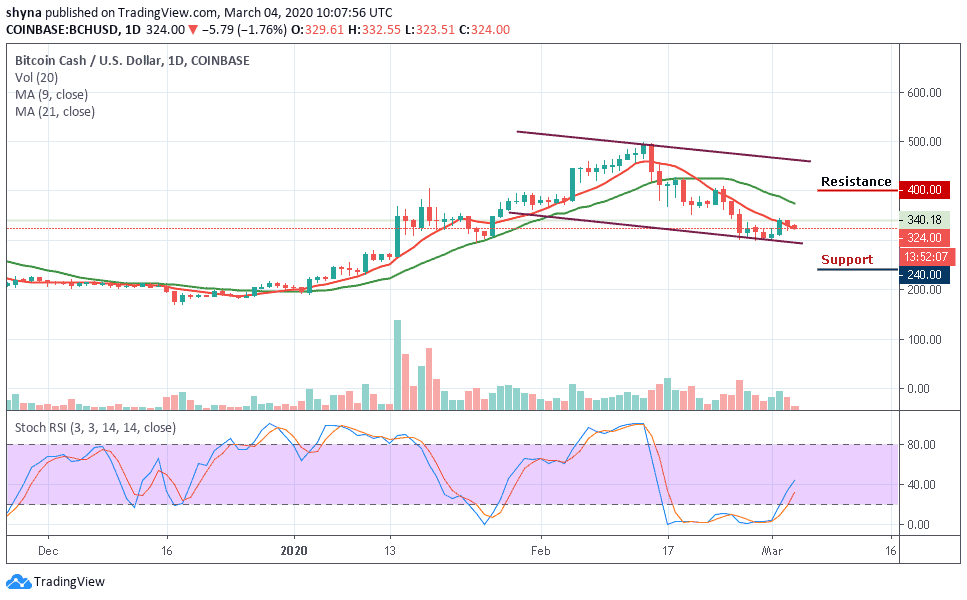