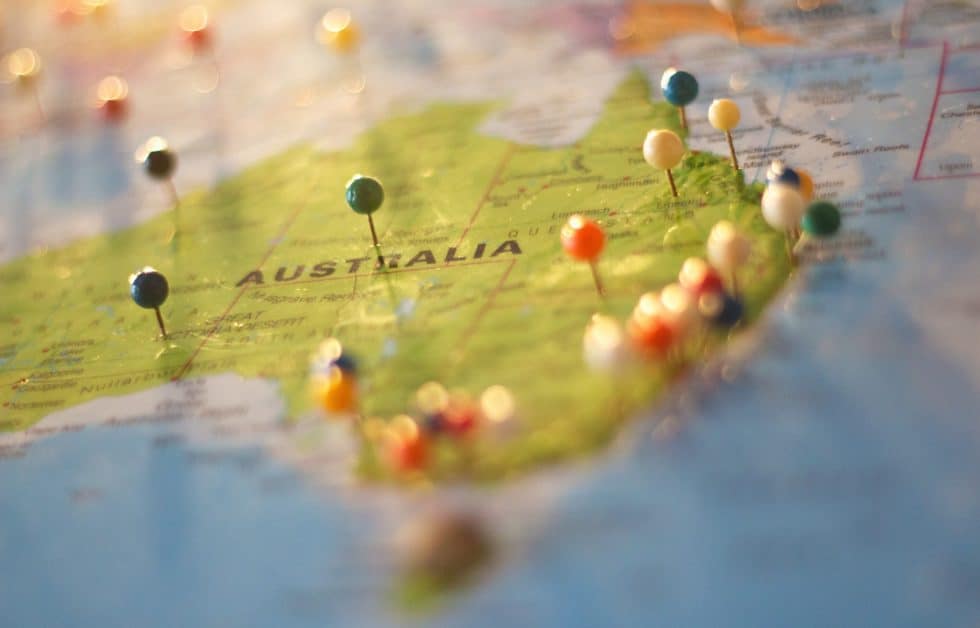 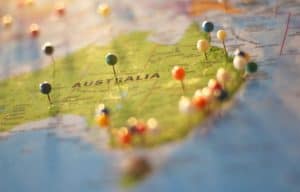 The Reserve Bank of Australia (RBA), Australia’s highest banking institution, is pouring cold water on any hopes of Facebook’s Libra launching in the market.

In an official document submitted to the country’s Senate Select Committee on Financial Technology and Regulatory Technology, the bank explained that it has been working with other authorities to monitor the stablecoin, adding that despite the regulatory scrutiny that the asset has faced, Facebook could leverage on its technological advancement and wide customer base to achieve massive adoption.

Ditching Libra for a CBDC

However, it also explained that it would not be joining countries to accept the asset’s operation when it launches. Giving reasons for its stance, the RBA pointed to a report by a special investigatory committee formed by the G7 last year, which looked into the effects that private stablecoins could have on economic policies formulated by countries.

As the G7 taskforce explained, stablecoins do have the potential to improve financial inclusion, but their operation could also cause several issues for governments. The point of contention for the G7 include policy formulation, and regulatory compliance. The task force concluded that stablecoins could eventually affect the stability of financial systems, and in its latest release, the RBA asserted that it supports that view.

As a possible replacement for Libra, the RBA announced that Australia would be joining the ranks of countries exploring the implications of Central Bank Digital Currencies.

“The Innovation Lab is being used to explore whether there is a role for a digital Australian dollar (that is, an Australian CBDC) in the context of the Bank’s responsibilities for issuing the currency and overseeing the payments system.”

As it added, innovations in payment technology could help improve economic productivity in Australia, while also moving the country closer to the age of the digital economy.

Libra Forges Ahead Regardless

The Australian financial giant is the latest to sound off on not allowing Libra to operate within its borders, effectively joining countries such as Germany and France to denounce the project in favor of digital currencies that could help their citizens achieve the same benefits that they could get from allowing Libra.

Of course, the significant difference here is that while allowing Libra would mean potentially leaving Facebook to keep customer financial records, state-backed stablecoins will provide governments with an increased ability to monitor transactions and prevent the use of their assets within a specific framework.

Regardless of all the backlash and uncertainty that Facebook has faced with its stablecoin, the social media giant is refusing to throw in the towel. Libra will tentatively launch by June 2020, but given its status with regulators and lawmakers, the date may get rolled back.

Still, Calibra (the Facebook branch that governs the asset) is expanding. As of today, the division is in the hunt for a Head of Marketing as well as a Head of Branding for the Calibra digital wallet unit. Per their job ads, both professionals will be responsible for developing sales and creative brand campaigns that will help build acquisition and adoption to the company’s estimated 2.5 billion users and beyond. 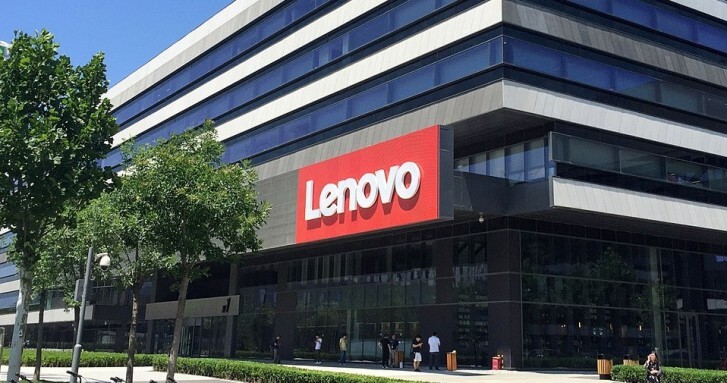 Join Our Telegram channel to stay up to date on breaking news coverage Lenovo, ...