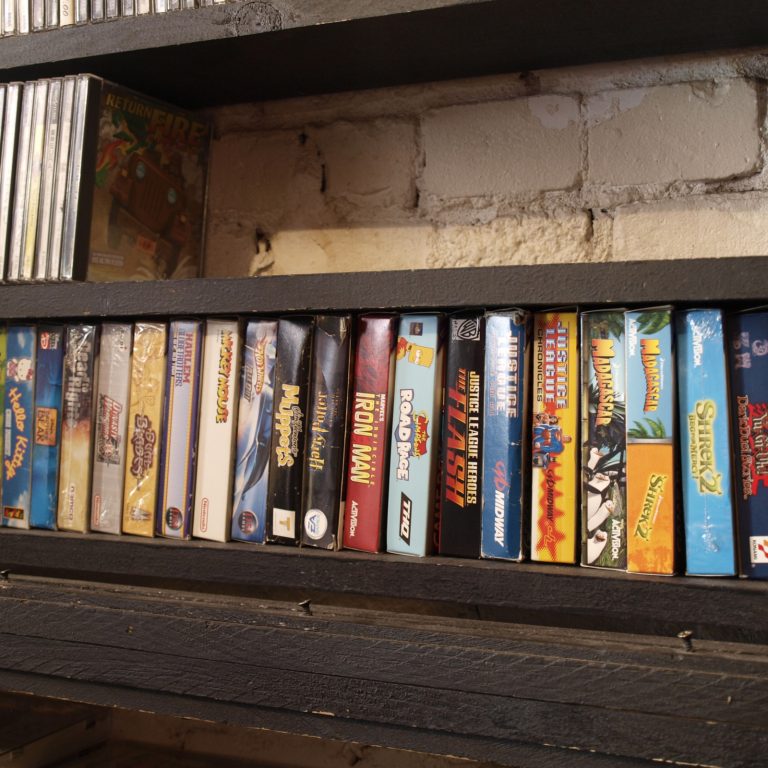 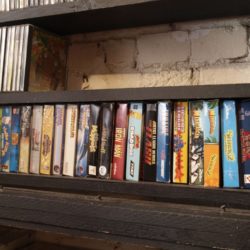 For generation X-ers, old enough to remember a time when photographs were analogue and games consoles were 16-bit, brands such as Kodak and Atari evoke fuzzy nostalgia. Nothing perfect lasts forever though, and those companies which once dominated their respective spheres have not aged well. Many assumed these 80s stalwarts had already given up the ghost amidst growing financial problems. As it turns out, not only are the Kodaks and Ataris of the world still limping on, but they’re seeking an injection of new blood and fresh capital in the form of an ICO (Initial Coin Offering).

The Childhood Companies Coming for Your Crypto

Kodak’s descent from photographic giant to failed firm desperately trying to find its niche is a sad one for anyone old enough to associate the name with better times. In the pre-digital age, companies such as Kodak and Atari were mainstays of popular culture. Times change and the companies that fail to innovate get left behind. Kodak’s sudden transformation into crypto miner and ICO entrant has already been picked apart. Atari’s has attracted less scrutiny, but bears many of the same hallmarks.

In 2013, Atari filed for bankruptcy which, coincidentally, was the same year that Kodak followed suit. Five years on and Atari is throwing its hat into the blockchain ring. The pattern is a predictable one now: company trading on former glories announces ICO. Stock leaps by over 50%. Reality settles in. Stock tumbles. The company once synonymous with such classic games as Space Invaders, Pac-Man, and Asteroids is now seeking to establish a reputation as a cryptocurrency pioneer, powered by its Atari Token.

You Nostalgia, You Lose

Brands are obliged to move with the times. The alternative is extinction. Thus it would be unrealistic to expect Atari to base its core business model around churning out retro consoles, just as it would be unrealistic to expect Kodak to turn a profit from selling photographic film. The entry of these brands into the crypto space is not in itself a cause for concern or recipe for mockery. Rather, it’s the way in which these firms have gripped onto this outstretched branch in a bid to break their fall that invites scepticism.

Investment research firm Kerrisdale Capital savaged Kodak’s proposed ICO, branding it “worthless” and the last grasp of a “dying relic of American manufacturing”. Little is known about Atari’s proposed cryptocurrency, other than that the company’s CEO Frederic Chesnais was quoted as saying: “Blockchain technology is poised to take a very important place in our environment and to transform, if not revolutionize, the current economic ecosystem, especially in the areas of the video game industry and online transactions”.

Until more information emerges, Atari deserves the benefit of the doubt. It is hard to shake the feeling though that these companies are less interested in blockchain’s disruptive potential than its ability to prop up their balance sheets. Beware of faded brands coming for your crypto and tainting your childhood memories into the bargain.

Do you think Atari’s entry into the cryptocurrency market is genuine or is it just a cash grab? Let us know in the comments section below.

Images courtesy of Shutterstock, and Atari.