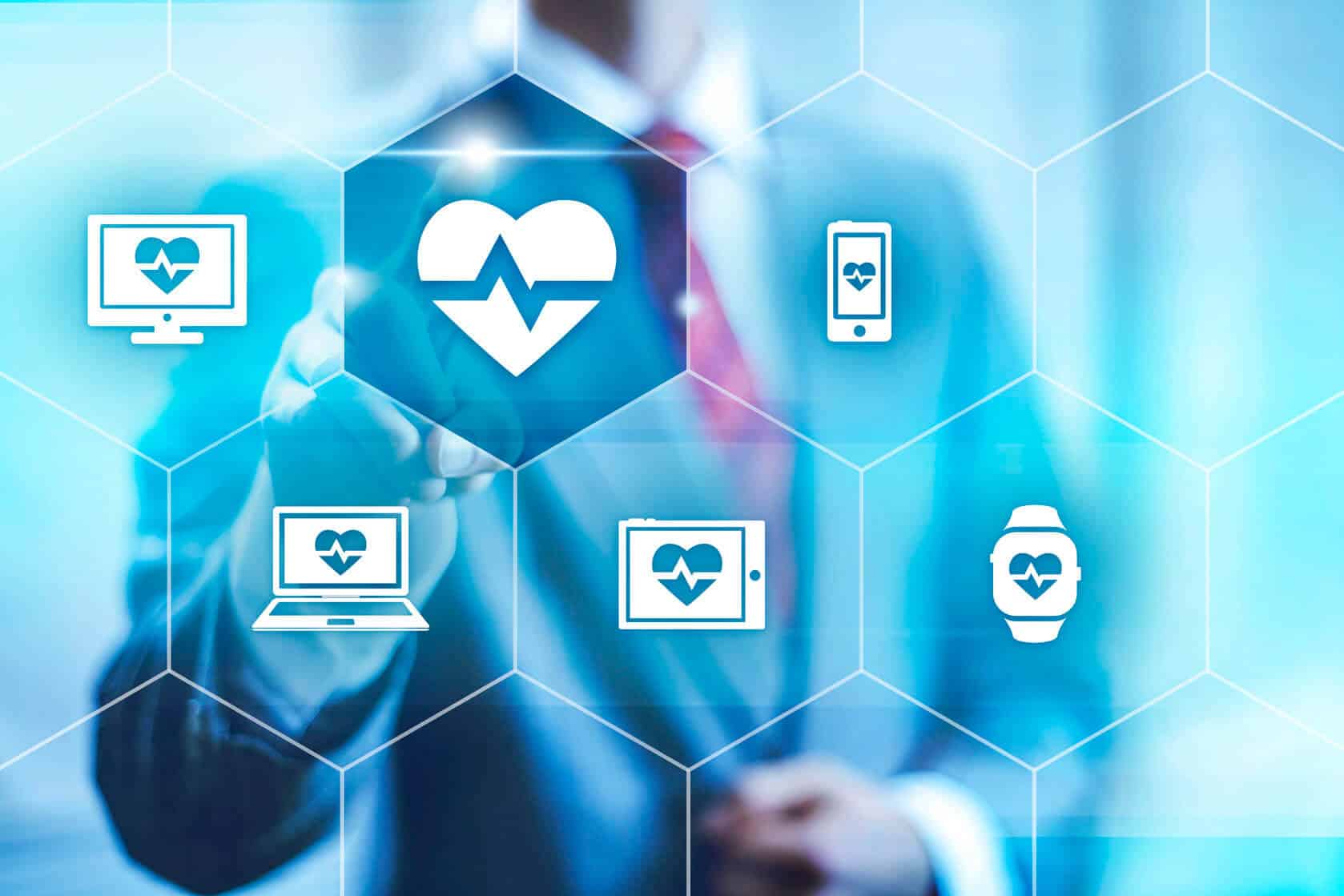 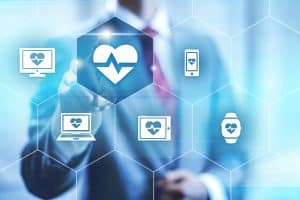 Argentina is about to get a major blockchain integration, after it was confirmed that the government would be employing the innovative solution for the distribution of gas.

Yesterday, IOV Labs, a blockchain-based out of the Alton American country, announced that it had launched the Gasnet blockchain network – one that will help optimize the country’s gas distribution operation.

Bringing the Entire Energy Industry Together

The Gasnet network was initially developed in collaboration with blockchain firm Grupo Sabra to be used by Gasnor, one of the largest gas and energy firms in the country. However, energy regulator Enargas stepped in and mandated for the solution to be deployed nationwide.

The platform is part of the regulator’s mission to bring all nine energy companies under the same banner. For now, Gasnor and the regulator will operate a node on the platform. The platform runs on the RSK Enterprise blockchain, and it will connect Enargas, gas distributors, installers, and the final consumers. It will also be responsible for recording all transactions for the certification of new gases and the reconnections of services.

Diego Gutierrez Zaldivar, the chief executive of IOV Labs, explained that this new system would provide greater transparency to the gas industry, while also ensuring affordable and experienced services.

The platform additionally hopes to digitize the Argentinian energy sector, while also optimizing the safety and quality of gas services across the country.

The government of Argentina has relied heavily on blockchain for several purposes, although the outcomes haven’t always been perfect. Earlier this month, the government confirmed that the website of its official gazette (Boletin Official), which is based on blockchain, was hacked and used to spread misleading information about the COVID-19 outbreak.

Government officials confirmed that multiple attempts were made to break into the media outlet’s newsletter. However, one was able to discover a vulnerability that allowed the hackers to spread fake news through the bulletin’s 34,239th edition.

The information contained in the bulletin included information that would have helped state officials with her virus in the country. However, the government was to crash the site as they scrambled to deal with the hack.

The government also has a national blockchain-based mechanism that helps it to register new companies. However, it suspended that as well earlier this year.

Ricardo Nissen to La Nación, the head of the General Inspectorate of Justice (IGJ), explained at the time that the suspension measure would last 180 days, and it was necessitated due to a need to reorder company registration methods to ensure that the agency can effectively monitor the process.

The blockchain-based process had been a welcome development, as it allowed for firms to be registered in less than a day – as opposed to the 55 days that companies used to require registration. The suspension began in the second week of March, and during the period, registrations of Companies for simplified Shares will be made in the Argentine Public Registry exclusively on paper.

DeeMoney, a Thai-based fintech company, will be partnering with Ripple to secure faster cross-border ...