Homenewsargentina central bank will not sell dollars to crypto investors 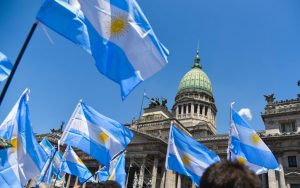 Argentina will not sell dollars to crypto investors

The government of Argentina is planning to lower the rate at which people exchange the country’s local currency for the dollar. Individuals and companies that have bought cryptocurrencies will not access dollars on official markets at official rates.

The statement issued by the central bank further adds that official dollar rates and markets can only be used by individuals and companies that have not invested in crypto assets or foreign assets of securities deposited in foreign countries.

A crypto investor that wants to buy the US dollar at the official rates will have to comply with the central bank’s restrictions 90 days before buying dollars in the official market. Several local publications have provided reasons why the government could have imposed such restrictions.

The new laws will close the gap where organizations exploit the exchange control channels for their own benefits. Moreover, they also buy dollars at cheap prices at the ongoing exchange rate. These dollars are then used to buy cryptocurrencies that are later exchanged at a higher rate.

The Argentinian Central Bank has also launched new restrictions that prevent the buyers of the dollars from buying any cryptocurrencies within 90 days after they have made the purchase. This will also help prevent people from buying dollars simply to trade in cryptocurrencies to avoid transacting in the local currency.

The restrictions on purchasing US dollars have received negative reactions from Argentinians. Some question whether this move would effectively tame crypto investments in the country.

Agustin Monteverde has criticized the move saying that the measure was “arbitrary and discretionary.” Moreover, the restrictions failed to note why those who purchased certain assets cannot gain access to the forex market.

The restrictions are already in operation. However, Argentinians want to move away from traditional cryptocurrency exchanges and provide reports about these crypto transactions. Argentinians now prefer peer-to-peer exchanges where transactions will be private between the involved parties. 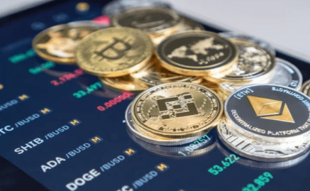 LATAM countries emerge as the most popular for crypto payments

Regions in LATAM and EMEA (Europe, Middle East, and Africa) are becoming the most ...