Aragon, a decentralized governance protocol, hasn’t seen a good week, it seems. A long list of resignations started to pop up after key philosophical differences couldn’t be resolved any other way.

Izquierdo Not Agreeing With The Current Direction

Jorge Izquierdo stands as one of Aragon’s co-founders, and had made an announcement on the 11th of January, 2021. According to this announcement, he will officially step down as Aragon One’s CEO. Aragon One was dedicated to the development of services and tools related to the Aragon protocol.

This announcement came mere hours after word came out that Aragon had successfully purchased Dvote Labs, which stands as the company behind the Vocdoni blockchain voting protocol. 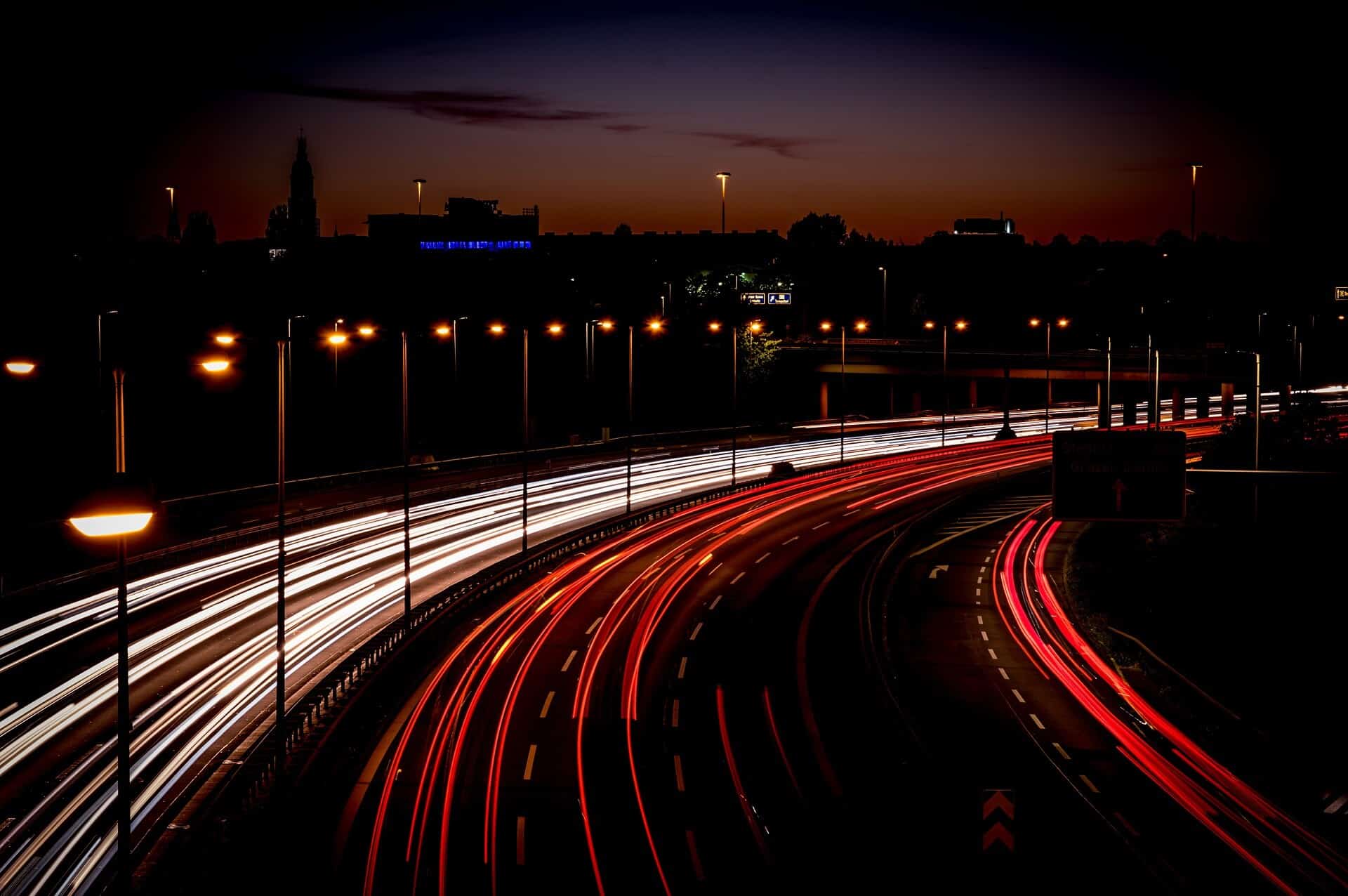 Izquierdo’s departure comes just a week since John Light, the former Head of Governance at Aragon Association, had announced his resignation, as well. According to his statement at the time, Light no longer felt that the project reflected the original Manifesto of Aragon, nor does it reflect his own values.

Light’s departing advice was for the organization’s members to openly publish all the financials and meeting minutes for public review going forward. Light stated that this would help increase the organization as a whole and increase its overall transparency.

Light was the true catalyst of the mass exodus. Eleven other employees of Aragon One had quit their job, seeing inspiration in both the actions of Light, as well as the reasons behind them. These individuals made their resignations public by way of the official discord channel of the project.

Possibly Not As Decentralized As It Once Was

Both Light and Izquierdo had opted not to say anything overt, but there are hints that both parties are fearful that Aragon is centralizing its power to a worrying degree.

Time will tell how Aragon will develop, but it’s clear that there is a very large disconnect among its staff about exactly what should be done about the protocol as a whole. With any luck, the fears surrounding its centralization will fade away, but this sort of momentum will most likely keep going, with Aragon becoming another centralized protocol doing its own thing heedless of its users.