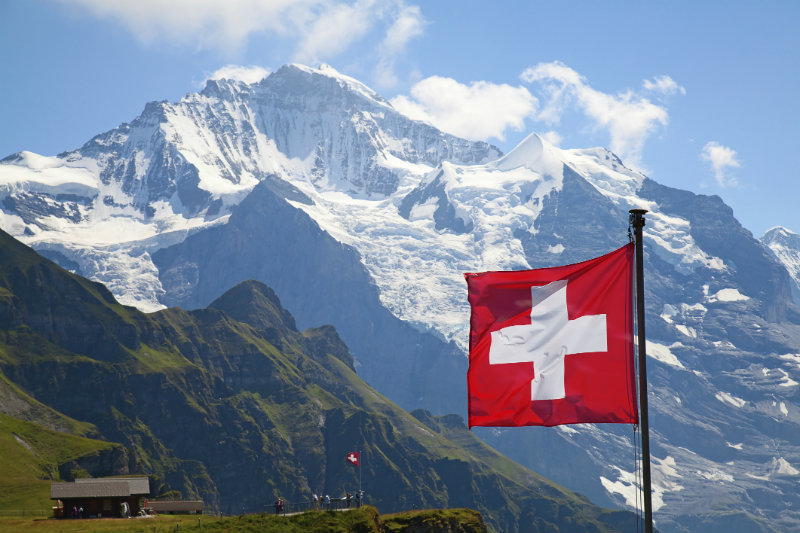 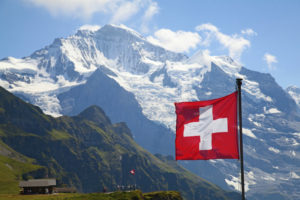 In a press release published in the early hours of Thursday, the Arab Bank Group offshoot, revealed that it has partnered with Swiss technology service provider Taurus Group to release cryptocurrency custody and brokerage services to its clients.

Arab Bank Swiss claims to have launched the service following increasing demand from its clientele, particularly the “existing and younger clients who seek to include digital assets as one asset class in their diversified portfolios.”

The new service provides custody and brokerage. It is only compatible with BTC and ETH, but it could always expand. Serge Robin, the chief executive of the bank, expressed the company’s belief that the blockchain technology would eventually lead to a major disruption in the financial industry.

“We intend to be amongst the first banks to offer digital asset services to our clients in a secure and regulated environment,” the bank chief added.

While this is great news for institutions and private investors who would like to diversify their investments to include cryptocurrencies, the acceptance is indicative of the continued cordial relationship between the traditional industries of Switzerland and its crypto space.

Switzerland has long been known as a crypto-friendly country, with policies and laws already being put into place to ensure that the crypto space can thrive without necessarily harming any other constructs of the political establishment.

In the published guidelines, the agency clarified that crypto companies would have to implement the same Anti-Money Laundering (AML) and Know-Your-Customer (KYC) recommendations from the Financial Action Task Force (FATF) back in June.

While many have criticized these standards as they are, it is worth noting that the government continues to put investors and customers first. The crypto companies in the country seem to understand this, and they have so far been cooperative in their approach.

Barely a day after the guidelines were released, Sygnum and Seba Crypto AG, both crypto-focused banks, got banking and securities dealer licenses from the Financial Market Supervisory Authority. Both companies have laid out their plans for the future in the wake of this licensure, with services such as custody, trading, asset management, and asset liquidity expected to roll out in the coming months.

Given all of these, and much more, it’s little wonder why many believe that Switzerland could possibly become the cryptocurrency capital of the world.