Homenewsapple metaverse plan for its headsets 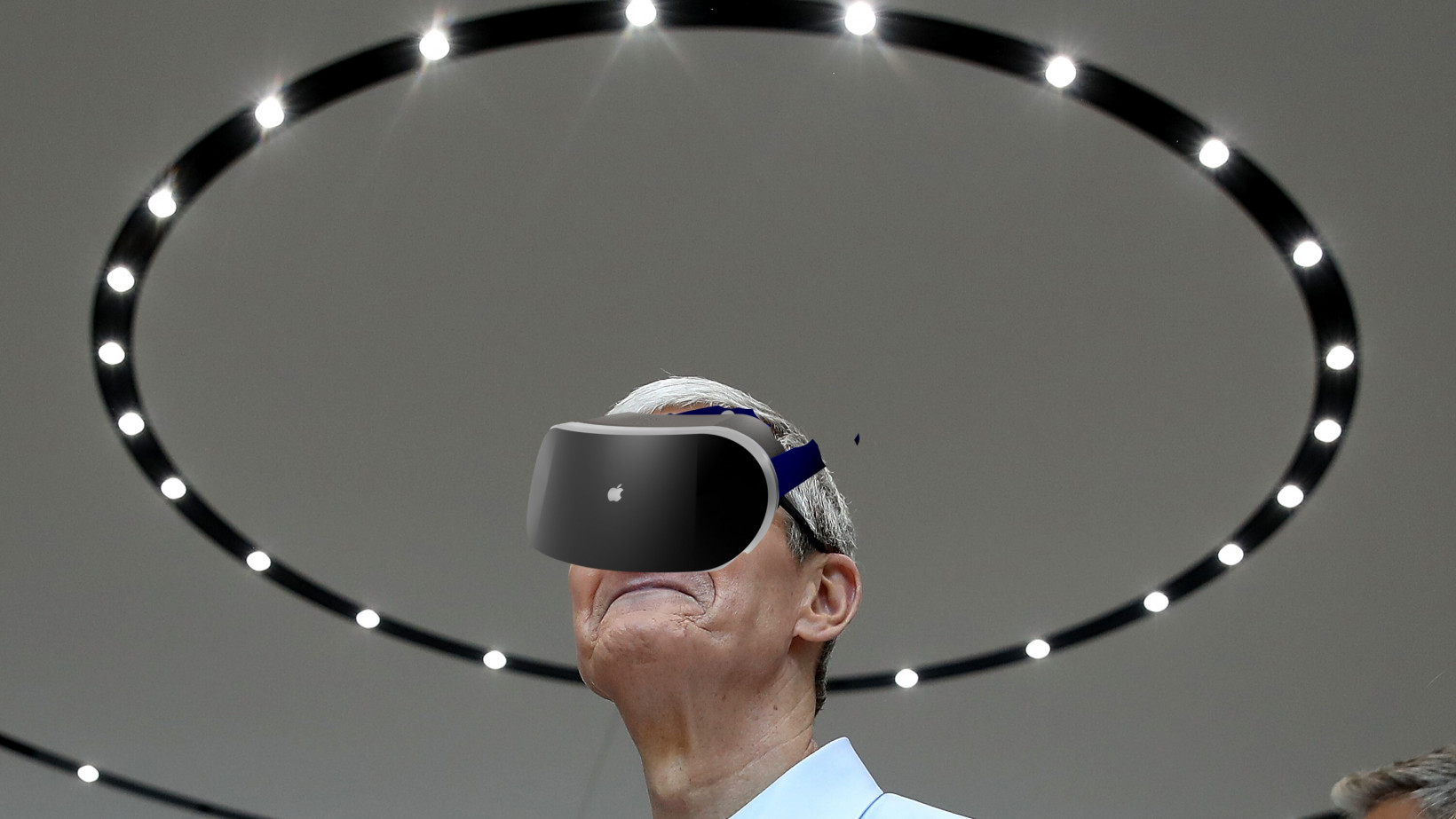 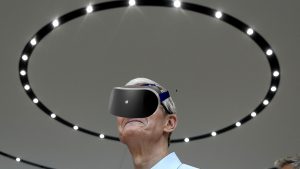 A fresh report suggests that Apple might not have a “metaverse” for its widely discussed augmented and virtual reality headsets. The metaverse is now a focal point of discussions involving future technology and many companies are endorsing the idea. It is no surprise that Facebook has been renamed Meta, as a gesture to strengthen the company’s association with the idea of the metaverse, which is an interactive 3D social platform involving virtual reality.

In spite of such an increasing mention of the Apple Metaverse, it is unlikely to be included in the virtual reality headsets, which are rumoured to be launched by the company. The decision of not including the metaverse in its headsets also resonates with the idea of decreasing screen time that Apple has generally been committing to achieve. It has known to create features that create scopes for people to stay away from their products. For instance, when people use an app frequently, the device has the option of turning on warnings.

Apple also focuses largely on augmented reality. It wishes to enable users to use digital objects in the real world, rather than having VR tools for a completely different world. Apple is soon expected to launch the VR headsets. It has been working on a virtual reality (VR) device and according to Bloomberg’s Mark Gurman, Apple could launch a product by the end of 2022, or early 2023. It is difficult to say what exactly Apple will introduce, but some speculators talk about a VR headset similar to Oculus Quest, which is designed by Meta (Formerly known as Facebook).

Oculus Quest is the most popular VR device as of now. Meta CEO, Mark Zuckerberg, considers this as an important strategy and he envisions a future where people would have a VR headset fastened to their faces.

Why no Apple Metaverse plans for its headsets?

Both Apple and Meta have different notions of people’s preferences for having a VR headset. Apple is not likely to have the same strategy as Meta when it comes to designing such a product. It will probably launch augmented reality (AR) glasses to have a clear view of our physical surroundings with a certain digital informative overlay. Such a launch will probably take some years, and thus the product released in the near future will have gaming, fitness, and communication as its focal points (like FaceTime/SharePlay). Following are three aspects where Apple has an edge over Meta-

Facebook (Meta) is not as efficient as Apple when building things that drive its ambitions. Apple has been known to offer excellent products and applications for users. This is one reason why Apple’s technology is considered relatively superior to that of Meta. Apple always designs products or applications that add newness to the existing tech ecosystem. It also has a better intuitive sense when it comes to creating products that users could use for different purposes.

The headset that Apple will launch will be more expensive than the Oculus Quest, however, that should not be a problem given that Apple products have become mass commodities now.

Meta owns Facebook, Instagram, and WhatsApp. Both these apps have a huge platform. It relies on a widespread customer base for its new launches. However, the reach of Apple is equally competitive, and more and more users have joined the Apple community in recent years. Apple also has software that could drive a VR platform, whereas Facebook lacks such software. Apple has Apple Arcade and Fitness+ and these are good options to start with as far as its future plans for the VR platform are concerned.

A survey conducted by The Verge shows that 56% of people do not trust Facebook when it comes to personal information. While only 36% of people think the company has a positive impact on society, 61% think the same for Apple.

With Meta running three important social interaction platforms, people may not feel comfortable spending most of their time with apps controlled by the same company. Thus Facebook’s vision of a more immersive internet may not attract as many users as the company is expecting. Thus, its trust factor or impression may not rise.

Apple on the other hand has a better impression or brand value without having an AR/ VR headset. While Meta strongly promotes the idea of people wearing headsets all day, many think the company is being over-ambitious. If at all the AR headsets launched by Apple become successful, then Meta will have a hard time competing with it.

According to Gurman, the tech giant will primarily focus on gaming, entertainment, and communications. It may have an impressive 8K resolution per eye and come with a $3,000 price tag. Whatever is said, Apple is ready to add more dimensions to its tech-driven space where people have been applauding the company for creating products as per their evolving needs. If Apple is not considering the metaverse for the soon-to-be-launched headsets, then Meta will surely face tough competition. With some advantages in the virtual reality dimension, Apple seems to have more scope of driving the community of people looking forward to utilizing VR for their interactions.

Apple has always made it clear to augment the virtual and the real world rather than just creating a universe that takes the virtual to the next level. It is exactly what Meta proposes. As both companies differ in terms of their approaches to this vertical of technology, one company’s success could lead to the downfall of the other as far as VR is concerned. Users are excited to experience what both companies have to offer.

NFTs and the world of Metaverse

NFTs will play a crucial role in the integration of the digital and physical world as they will give a unique identity to the digital avatars. Instead, an NFT-supported avatar would store the user’s prior digital experiences and possess all the digital items the user has accumulated before. Hence, NFT-backed “identity” within a virtual space that is completely independent of a developer’s control of the code. The importance of NFTs in the world of Metaverse is adding all the more value to NFTs as an investment.

The NFT metaverse combination is sure to transform the future world of technology. Metaverse promises a digital world similar to the physical world while buying NFTs as a key to access the Metaverse would provide ownership and uniqueness. The combination of the two is sure to open up a broad range of opportunities and changes to the economy and social experiences of the masses. 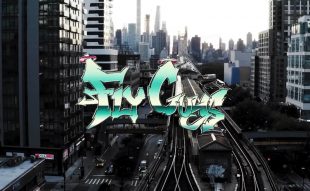