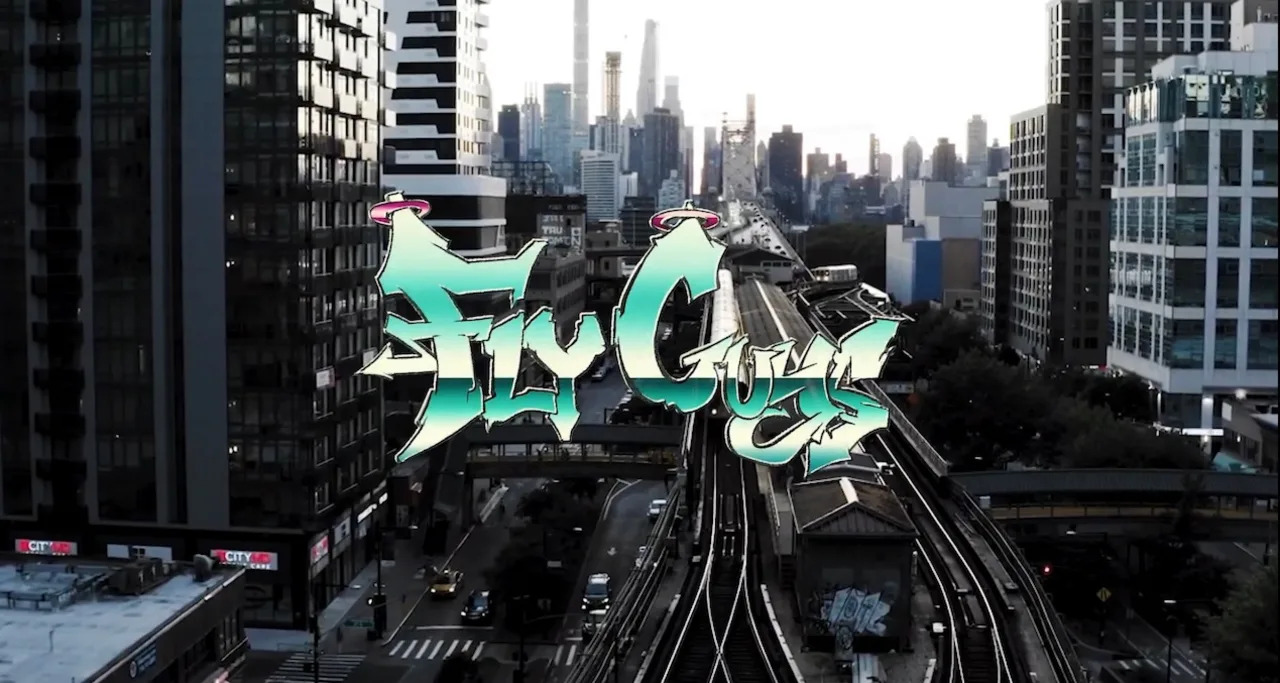 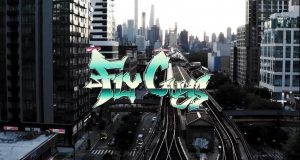 New York-based rapper 27Delly is already a recognized name in the hip hop industry and a celebrated one at that. Now, the rapper has created an all-new buzz in the world of NFTs with his latest visual. 27Dellly has recently shared an NFT music video for his new single, becoming the first artist to do so.

The Harlem rapper’s latest mixtape Fly Since Birth was released in November last year and was already deemed a hit with its standout track “Bubble Coat”. His latest single “Fly Guys”, however, is taking all the limelight these days, where Delly can be seen partnering with Glass, an NFT web3 video platform that mints videos by creators as NFTs. Interested collectors can then buy NFTs, which can then be monetized more sustainably compared to a web2 video platform.

Who is Rap Sensation 27Delly?

Harlem’s native hip hop artist 27Delly burst onto the scene as recently as 2020 with his successful debut single “Flashy” and has since been considered one of the top emerging talents from New York in the hip hop and rap scene.

Delly has always considered music a big part of his life. The rap sensation has previously attended the Harlem School of Arts, where he was enrolled at the age of 6. Though Delly aspired to be an NFL superstar when young, he found himself drifting to the field of acting before rekindling his passion for music. The artist has received formal training in instruments like viola, violin, and percussion.

While Delly’s music had already caught attention early on, his tryst with NFTs has become a pathbreaking milestone for the entire NFT industry. Undoubtedly, the step is set to pave the way for more opportunities for independent music talents. The utility of blockchain as a digital token as well as a unique collectible steering independent music talents has seen a boost with 27Delly’s music video release on Glass.

What is the Hype around the Glass web3 Video Platform?

Ever since Delly’s music video launch, the Glass platform has gained much limelight. The web3 video platform is truly one-of-a-kind, as all videos on it are owned by the people, and not the platform itself. Creators can mint their videos as NFTs, which makes it possible for collectors to purchase and own them without the involvement of any middlemen.

Through its unique mechanism, Glass is providing the much-needed respite from web2 video platforms, which have been writhing in issues such as data breaches and misleading centralization. Glass’ uniqueness lies in its decentralized, next generation web3 framework, empowered by blockchain.

While video NFTs on Glass are currently minted on Ethereum, the platform aims to soon support Solana as well. Unlike popular streaming services that do not pay artists directly but the right holders of the music, and that too a meager percentage, Glass pays out 80% of the revenue to the creator for every video sale.

With 27Delly sharing his NFT music video on the platform, artists all over are sure to gain more confidence in this newfound medium.

Banking on the Experiential NFT

The concept of NFTs as experiences instead of commodities is already gaining momentum across the world. It is this unique and engaging concept that 27Delly and web3 video platform Glass have brought to life with “Fly Guys”. The music video has been described as a one-of-its-kind 3D audio-visual experience featuring samples from 27Delly’s highly anticipated debut tape Fly since Birth.

With the understanding, application, and reach of NFTs having exploded in 2021, it has become easier for artists of all genres to create and sell NFTs like never before. According to the creators of the “Fly Guy” NFT, the token essentially embodies what it means to “being fly” – a mentality and state of mind for the free, the “unlimited currency we all have within”. The shift in the perception of NFTs from mere ownership certificates to experience-holding access tickets is certainly on the rise.

With the hip hop heavyweight releasing this unique video, the music NFT industry has certainly seen a much-needed boost. Experts are already predicting a great year ahead for the confluence between NFTs and music, considering the industry has so far remained populated by gatekeepers and middlemen.

For a creator like Delly to set foot into the NFT domain has reinforced the concept of scarcity and uniqueness that NFTs profess. Unlike streaming platforms seeing millions of artists trying to earn their place among the top stars and failing, NFTs are a refreshing medium of expression, identity, control, and moneymaking.

The artist has a new and more meaningful medium of interaction with their audiences. Music can be relived as a more intimate human experience with the help of NFTs, because there is more freedom to come up with creations that the audience directly engages with. There is also greater control over distribution as well as monetization of their creations for artists.

The buzz around 27Delly’s NFT music video is not just because of the novelty of mainstream musicians stepping into the industry. The move is creating ripples also because of the exclusivity it is assuring its creator, and the potential value attached with its minting. Artists, it seems, can now have a voice in every sense. 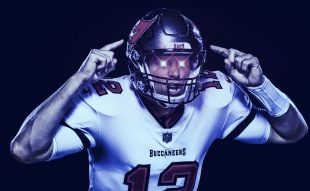