Many big-name tech and financial firms have expressed interest in cryptocurrencies, and some have made active efforts to create digital assets of their own.

Payment systems that make use of crypto assets are one avenue that many companies are exploring as these assets grow in strength and popularity.

Apple is one of the biggest tech companies in the world, and the manufacturer of the iPhone may be considering using Bitcoin for payments. Jennifer Bailey, the Vice President of Apple Pay, said that they are watching cryptocurrencies and that they think these digital assets have long term potential.

The company is aware of the benefits that could come through the use and acceptance of cryptocurrency, and they could become part of the Apple Pay service in the future.

Bailey made these comments in an interview with CNN Business. According to the comments she made, Apple is looking at cryptocurrencies such as Bitcoin with an open mind.

Apple products are used by billions of people around the world and the company has a massive market capitalization of around $188 billion.

If Apple decides to enter the crypto market and make use of these currencies in its payment systems, the crypto industry as a whole would benefit immensely. Find out more about how to buy Apple stock on this page.

The comments made by Bailey reflect the general position held by Apple. There are other mobile device manufacturers that are also moving into the crypto sector and some that have already created applications for the devices under their brand.

Crypto traders will be able to access digital assets through a number of options such as being able to buy Bitcoin (BTC) with PayPal as more tech companies manufacture devices that support cryptocurrencies.

Samsung released another blockchain enabled phone yesterday. The smartphone, which is currently on sale only in Singapore, is a blockchain based version of the Galaxy Note 10.

The phone was created in collaboration with Klaytn, a blockchain platform from South Korea. The device comes with support for a crypto wallet and decentralized applications (dApps). Samsung plans to apply this technology to its other low end devices

HTC is another company that has released a device that has support for blockchain and cryptocurrency.

The Exodus 1 comes with a preinstalled app which is meant to keep crypto holdings secure and separate from other applications that run on the device. Such devices will be vital in the growth and widespread use of cryptocurrency.

Apple recently released its credit card in collaboration with Goldman Sachs. The credit card will be linked to a user’s Apple Pay service, and it will give the company’s clients an opportunity to access a variety of payment options.

Players in the crypto industry will be hoping to see Apple open this credit card to cryptocurrencies and spread the number of options available to users. 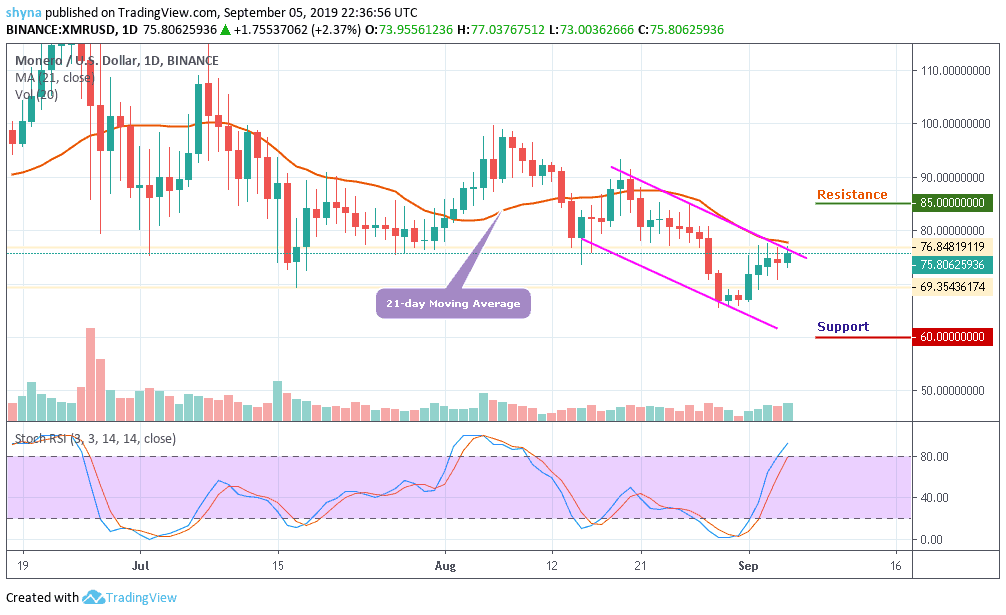