Homenewsapecoin ape pumps 17 in the seven days heres why 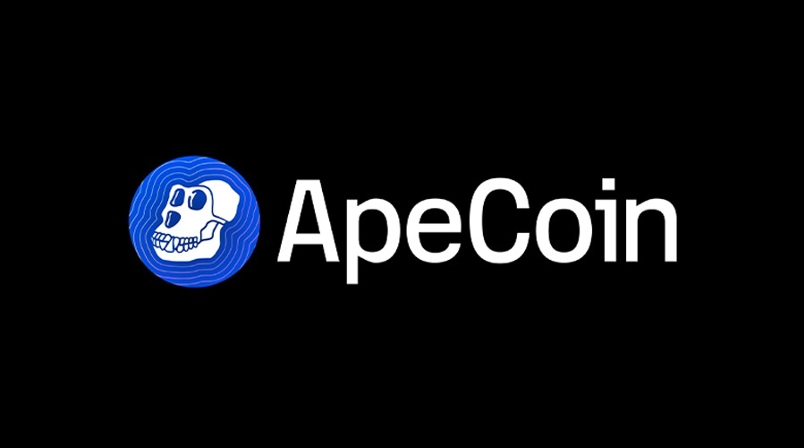 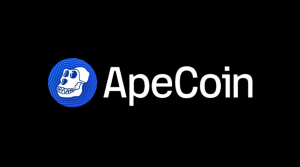 ApeCoin (APE) has continued its upward trend, gaining some additional bids around the $5.71 mark. APE, the market’s best performer, is currently trading at $5.71 and has a 9% upside. ApeCoin is an ERC-20 token, which means it is part of the Ethereum network and follows a set of rules.

APE is linked to the well-known non-fungible token (NFT) collection Bored Ape Yacht Club, which debuted in 2021 and is comprised of numerous APE NFTs, each with a unique dress and expression. Celebrities spent hundreds of thousands of dollars on some of these NFTs in 2021. One billion tokens were available at launch, but not all of them were purchased right away.

The ApeCoin treasury distributed 25 million APE tokens to launch contributors, which included businesses and individuals who helped make this project a reality. Investors are concerned that the large number of new tokens being released will oversaturate the market, resulting in lower demand and a lower price.

ApeCoin experienced some heavy selling this week, but it has since recovered. ApeCoin’s price has risen as a result of the recovering cryptocurrency market and the weak US dollar. Bitcoin (BTC), the world’s oldest and most valuable cryptocurrency, showed some signs of life above the $19,000 mark. This was viewed as yet another significant factor that influenced ApeCoin prices positively.

Why is ApeCoin Gaining Traction Today?

ApeCoin, an Ethereum-based token created for the Bored Ape Yacht Club NFT ecosystem, was released in March to great acclaim (and hefty payouts for BAYC holders). During the weekend, the ApeCoin DAO treasury distributed 25 million APE tokens to “launch contributors.”

They are the “businesses and people who helped make this project a reality,” according to the website. The 25 million tokens are set to become available six months after ApeCoin’s March 17 debut.

This occurred after Bitcoin (BTC), the world’s oldest and most valuable cryptocurrency, broke the $19,000 barrier. Ethereum, on the other hand, continued its bearish run after failing to cross the $1,400 mark on the day.

Other well-known altcoins, such as Litecoin (LTC), Ripple (XRP), and Dogecoin (DOGE), entered the green zone on Tuesday morning. 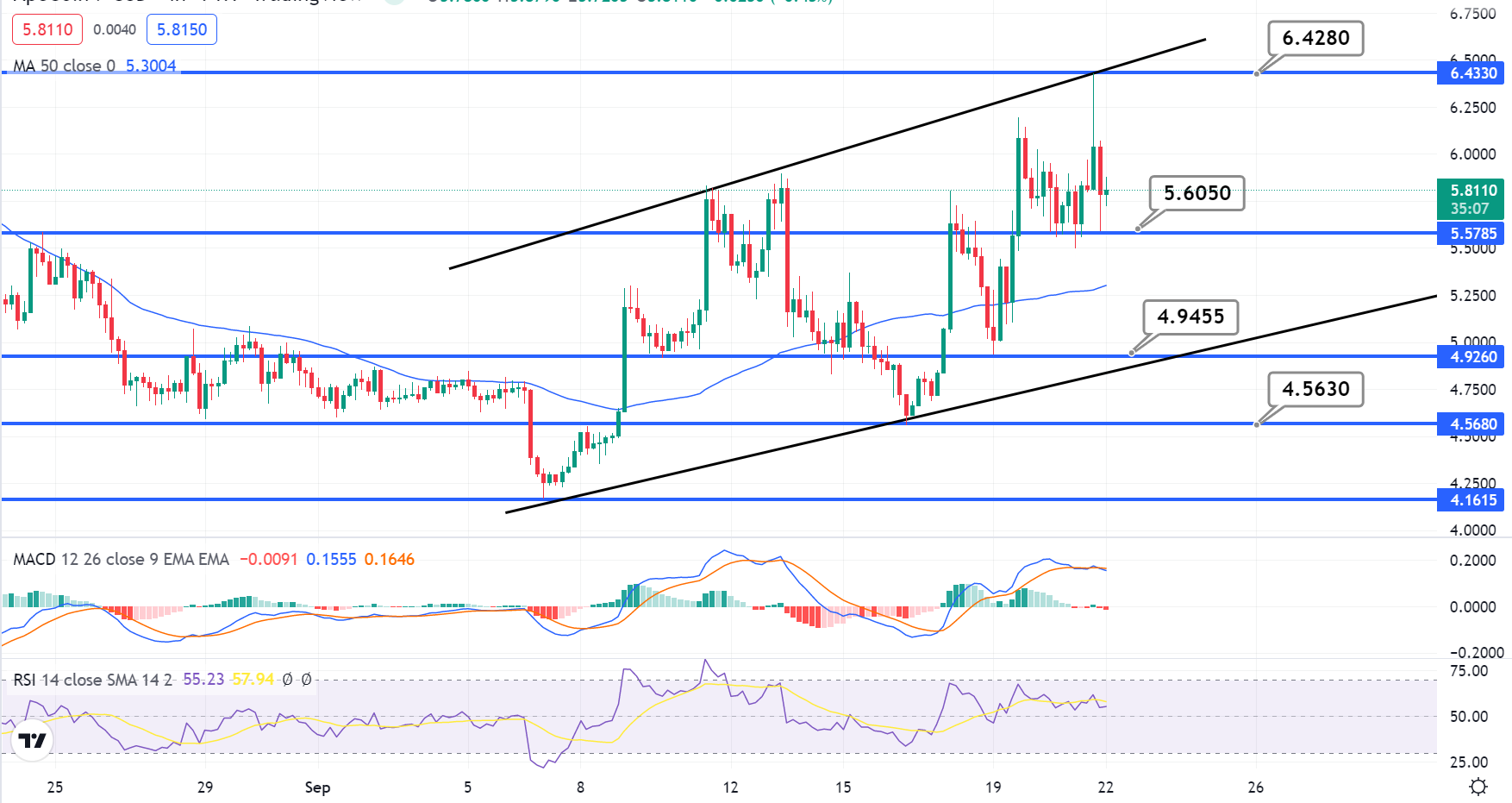 On the technical front, the APE/USD pair is trading bullishly, with immediate support near $5.60. Above this level, the APE/USD pair could target the next resistance level of $6.45. A bearish breakout of the $5.60 level, on the other hand, could expose APE to the $4.95 level.
The RSI and MACD are diverging, with the MACD in a bearish zone and the RSI in a buying zone. The 50-day EMA is also pointing upward. Consider buying trades that are above 5.60 and vice versa. 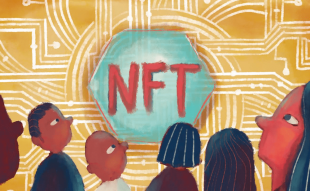 Despite the Ethereum Price Struggles, These NFT Prices Are Pumping

Join Our Telegram channel to stay up to date on breaking news coverage Ethereum, ...