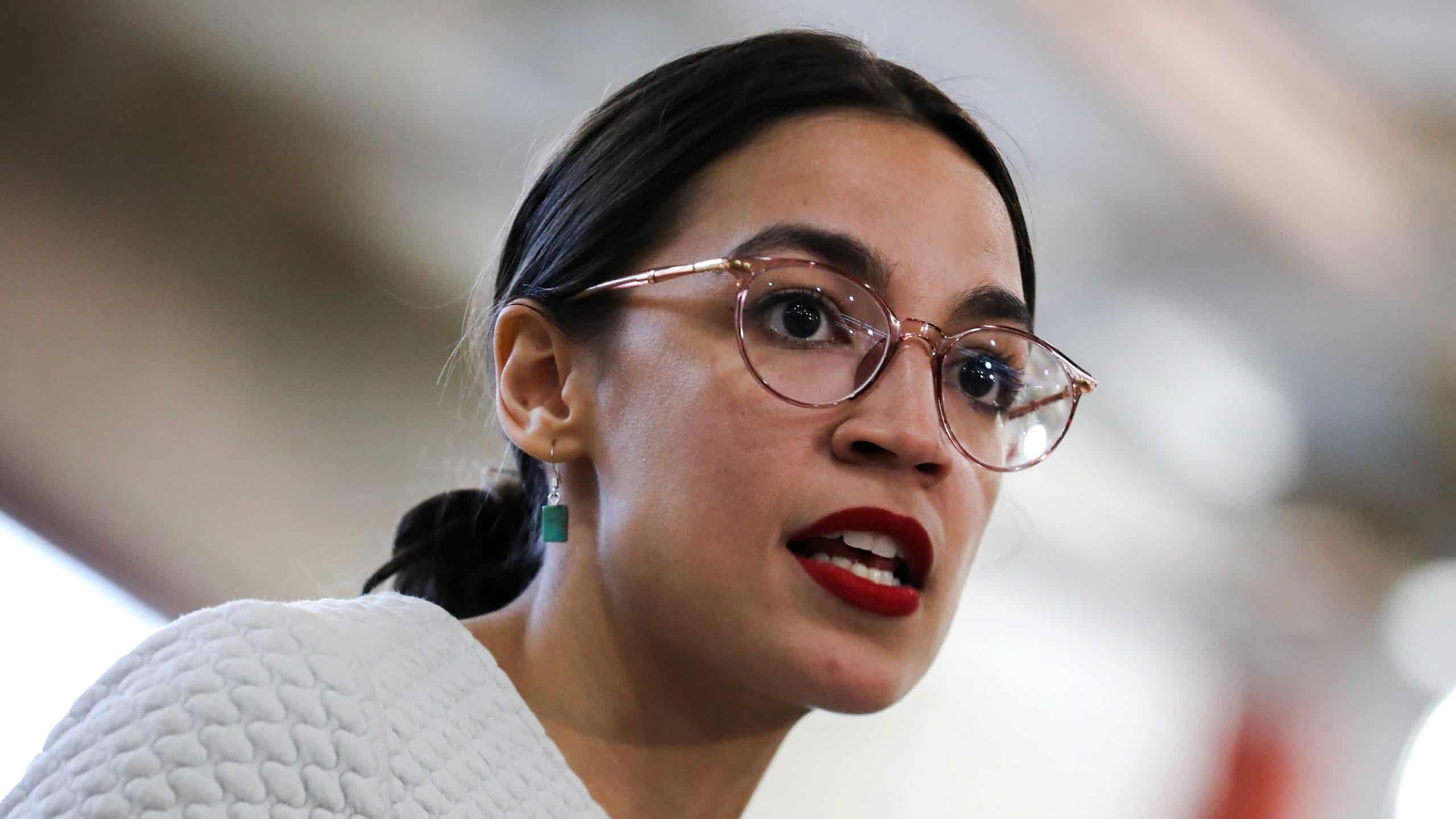 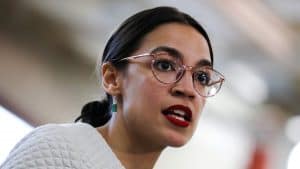 The saga surrounding GameStop and a host of other stocks that got boosts from Reddit users earlier this month continues as lawmakers have now stepped into the situation. Alexandria Ocasio-Cortez, the Democrat House of Representatives member, is in the eye of the storm and is not backing down from her fight with brokerage firms.

This week, Ocasio-Cortez discussed the institutional response to the GameStop short squeeze that led to crippling losses on the balance sheet of New York-based hedge fund Melvin Capital.
In a live stream on Twitch, the Congresswoman took opinions from attendees and offered her thoughts on the regulatory environment surrounding trading activities.

Ocasio-Cortez had joined the social media backlash that followed after stock trading apps like Robinhood announced temporary restrictions on the GameStop stock. She had called for an investigation into Robinhood and its controversial decision, which the company appeared to have made on a dime.

We now need to know more about @RobinhoodApp’s decision to block retail investors from purchasing stock while hedge funds are freely able to trade the stock as they see fit.

As a member of the Financial Services Cmte, I’d support a hearing if necessary. https://t.co/4Qyrolgzyt

Despite being announced just hours prior, Ocasio-Cortez’s live stream drew over 300,000 viewers. At the event, she explained that the focus of discussions should be on transferring power back into the hands of the people and holding financial institutions more accountable.

The Congresswoman invited Alexis Goldstein, a reporter and policy analyst who was one of the first to break the news on Robinhood’s GameStop restriction. As Goldstein explained, regulators’ job is primarily to level the playing field and counteract financial institutions’ systemic advantage.

Ocasio-Cortez and other lawmakers would be looking to use this opportunity to check the institutional powers as Congress has announced hearings into brokerages’ activities. Yesterday, Rep. Maxine Waters (D-CA), the Chairwoman of the House Financial Services Committee, announced a hearing on short-selling.

Sherrod Brown (D-OH), the Senate Banking Committee’s incoming Chairman, also called for a re-examination of stock market rules. In his statement, the Senator explained that most Wall Street payers only care about leveling the playing field when they are the ones getting hurt. That now has to change. 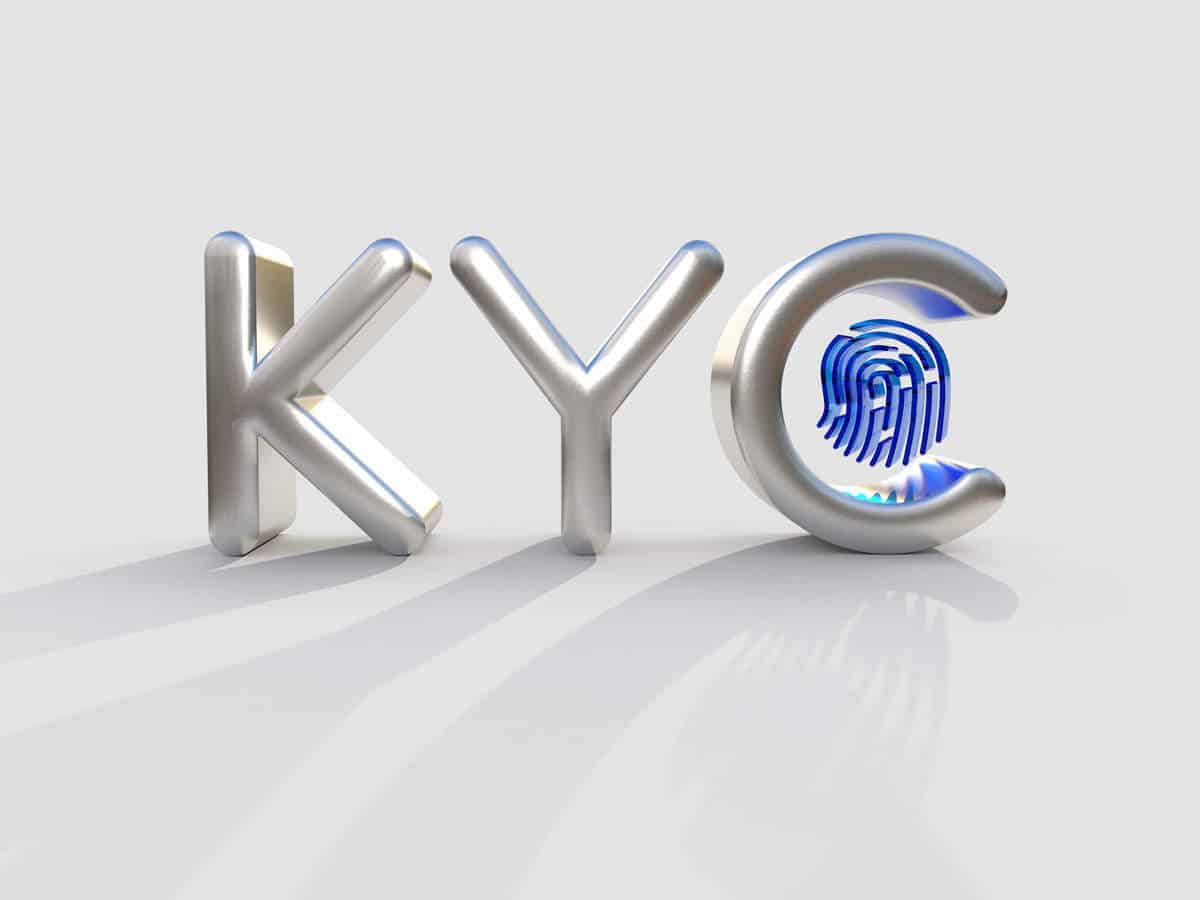