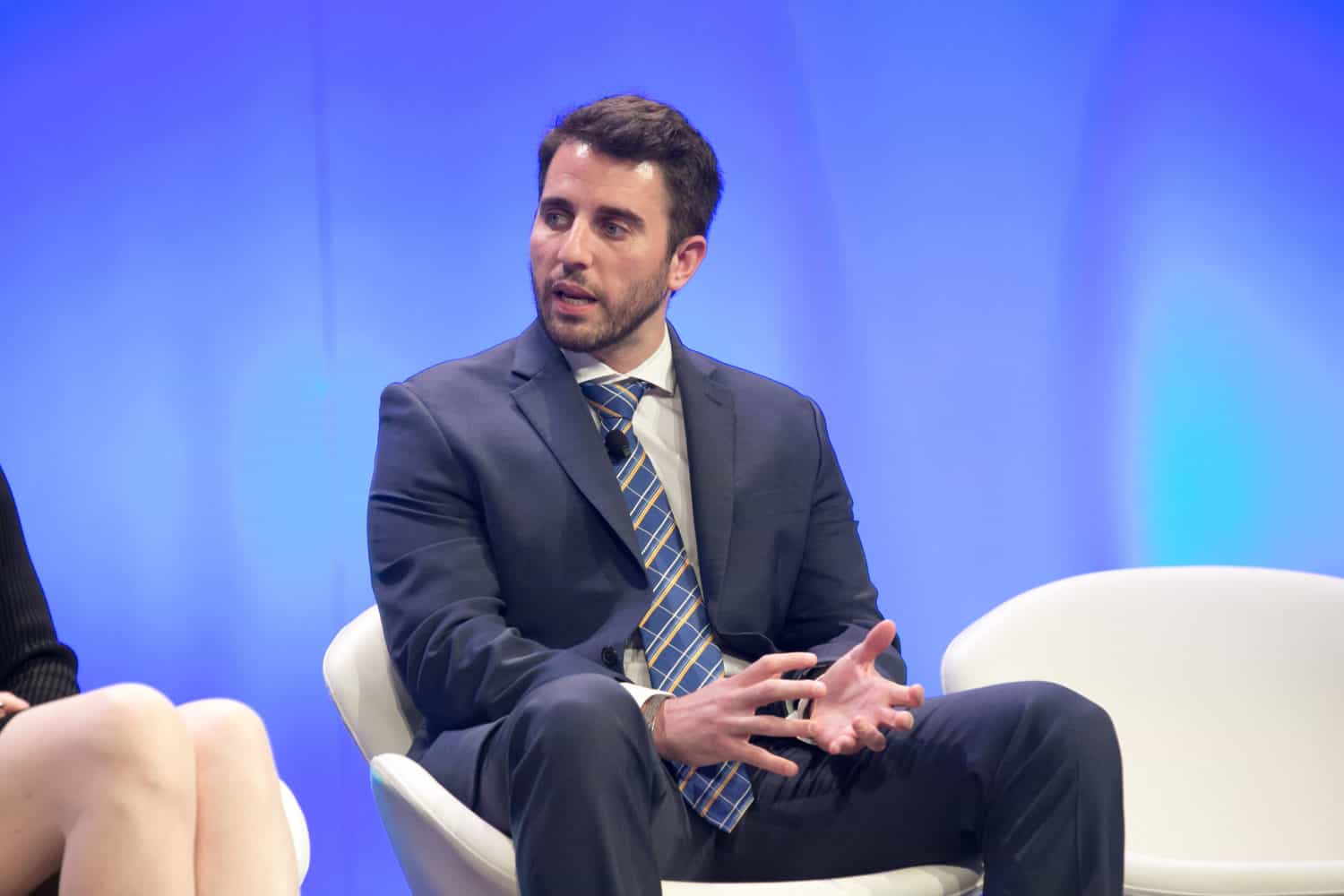 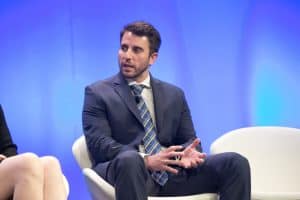 With the rise of several nascent technologies and investment products, it is evident that the world is witnessing a change in times. Reacting to the evolution taking place in the financial space, Anthony Pompliano, one of the most ardent crypto evangelists, is welcoming the change with open arms.

This week, Pompliano, who runs crypto hedge fund Morgan Creek Digital, appeared on CNBC Squawk Box, where he spoke on the financial institution’s state. In the face of assets like Bitcoin, Tesla, and – more recently – GameStop, the hedge fund manager explained that the world is seeing the younger generation’s power.

Pompliano explained that while it used to be easy to scoff at millennials as being merely unserious or irrational about money, it has become evident that these investors actually know what they are doing.

“But when you look over the last two or three years, you see that retail investors have been right about some key innovations and investment strategies. Retail was right about Bitcoin… bringing decisive victories for the people who believed in Bitcoin and its future price performance. Retail was also right about Tesla.”

The GameStop Saga Rages On

Pompliano also spoke about GameStop, the company whose stock shot up by over 600 percent this month following a short squeeze initiated by several Reddit investors. The hedge fund manager explained that it showed this generation’s belief in accountability and their power to hold Wall Street accountable.

Considering that short sellers who got crushed by the GameStop saga have been complaining about their misfortunes, Pompliano was more than happy to take a victory lap. As he told the news source, younger retail investors saw exploitation in the market and capitalized on a mistake that Wall Street made.

The GameStop saga has been a memorandum on Wall Street in many ways. Apart from exposing the fact that hedge funds are always vulnerable when they take short positions on stocks, it also brought out what many claim to be a conspiracy among the elites.

Following the surge in GameStop stock, investors were more than happy to ride it to the moon. However, several brokerage firms – including Robinhood and TD Ameritrade – announced trading restrictions on the stock.