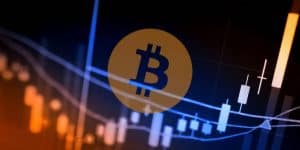 At this point, it’s a different prediction about the Bitcoin price every week. Well, brace yourself for the latest in that line.

This week’s hot take comes from Murad Mahmudov, a former analyst at banking conglomerate Goldman Sachs and current Chief Information Officer (CIO) at crypto hedge fund Adaptive Capital. Earlier this week, Mahmudov took to Twitter to share his prediction for Bitcoin, summarizing that the world’s most popular crypto asset is zooming towards a $100,000 price peg.

Explaining why he sees Bitcoin trading at this price, he said, “At first glance, this looks like a weak chop for the next week or so, but my intuition tells me there is steady accumulation happening at these levels. Don’t try to outsmart yourself on short timeframes, zoom out & think big. In my view, BTC is going to $100K per orangecoin.”

Apparently, Mahmudov ran an analysis of some key support levels for Bitcoin, observing that “200MA [moving-average] /EMA [exponential moving average]/RSIbands [relative strength indicator]+Weekly support all point to 10.8 [$ thousands) but you may get a wick at most given the order book support across exchanges.”

He went on to isolate $10,800 as a new support level on the daily chart for BTC/USD. The hedge fund chief ended by boasting that “If I were a betting man, I would be patiently and slowly adding at every key support.”

If you’re wondering why the $100k peg sounds familiar, it is because many crypto insiders believe that this price is imminent. Apart from Mahmudov, Anthony Pompliano, the o founder of crypto-asset manager Morgan Creek Digital Assets, seems to think that Bitcoin will be hitting this price soon.

Early last month, “Pomp” sat for an interview with industry news medium BloxLive. Tv, where he said that Bitcoin would hit $100k by the end of 2012.

The central fixture of Pompliano’s prediction is the upcoming halving. The event, where mining rewards will be slashed in half, is expected to occur on May 2020, and as history shows, Bitcoin seems to always go on a price surge following a halving.

Pompliano, however, noted that a lot of institutional investors aren’t aware of the looming halving. He suggested that what will drive the Bitcoin market will most likely be the sentimental perspective that this will be a continuation of trends.

He also pointed out that apart from the halving, other growth factors will be the increasing scope of legitimization, an increasing influx of institutional capital, record-setting trading volumes on cryptocurrency exchanges and other custodians, and growing instability in the traditional financial markets (which, in turn, will promote Bitcoin as a safe haven).

“Pomp” added that time is Bitcoin’s biggest advocate, saying that as these trends continue to show, he is about 70 to 75 percent confident that Bitcoin will hit the $100,000 threshold by 2021.

On the issue of legitimization, the asset manager argued that the entry of Facebook into the crypto space (with Libra, its stablecoin) is a bullish sign. He said, “People may not like Zuckerberg, but no one thinks he’s dumb,” while adding that Libra will be a gateway drug” for cryptocurrencies, thus benefiting Bitcoin in the long-run. 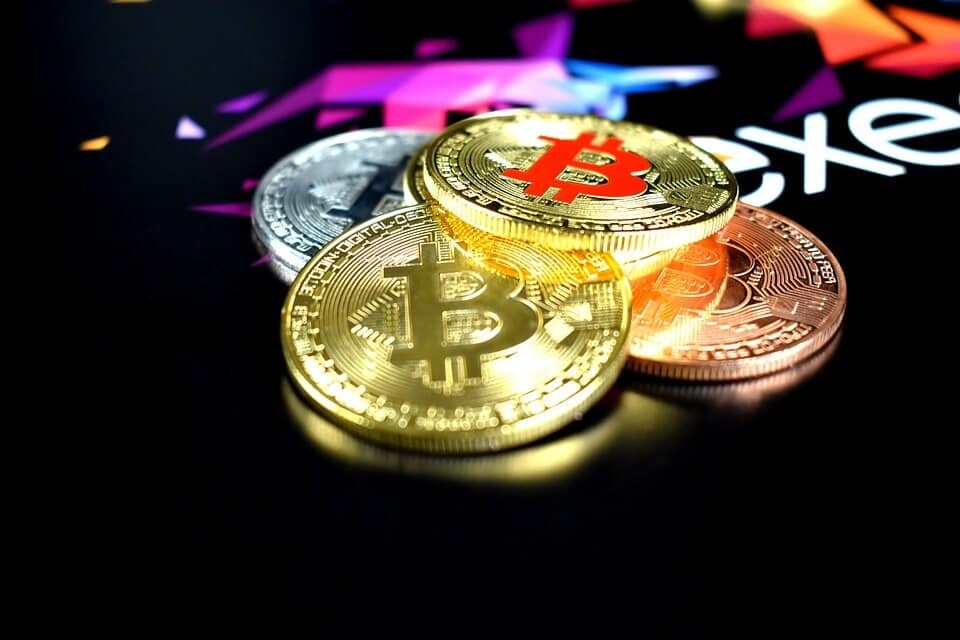 KYC Details Required by Bitpay for Transactions Above the $3k Threshold

Bitpay, a cryptocurrency payment processor was founded in 2011, with the potential to revolutionize ...