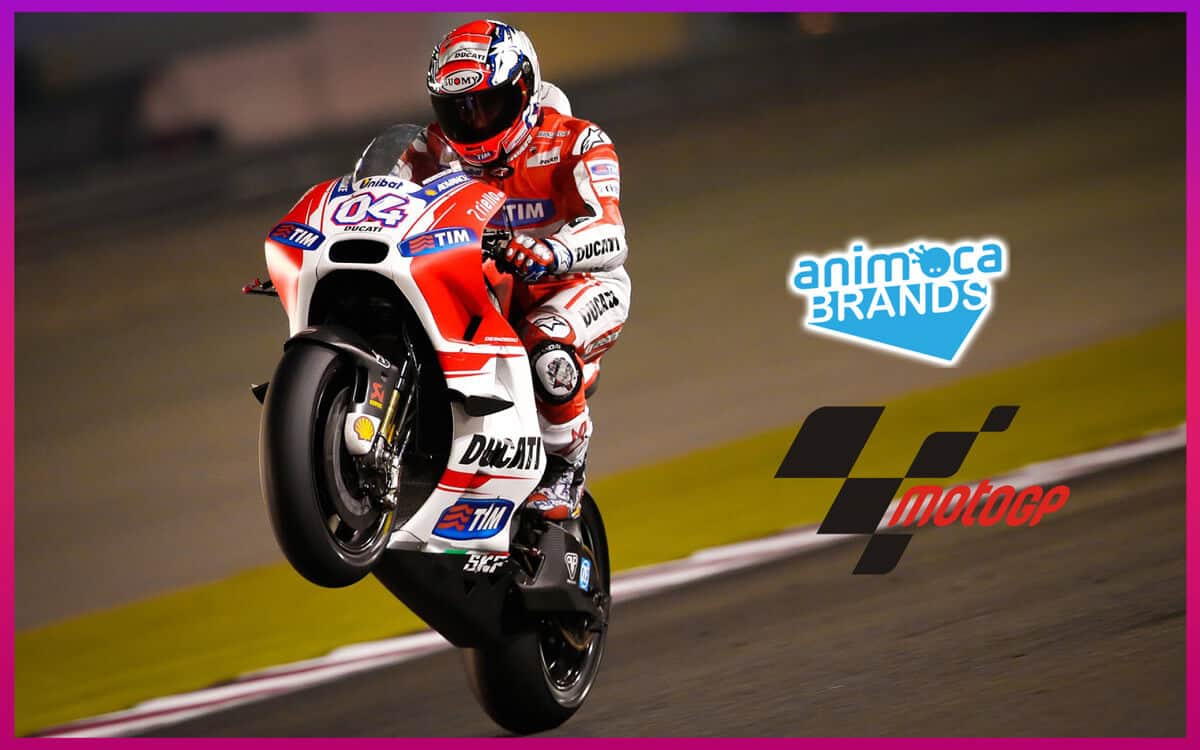 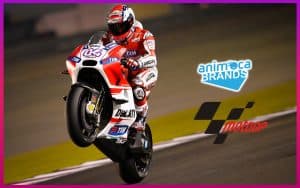 Animoca brands, a manufacturer of games, has announced that it is set to develop a Moto GP based race management game.

The company made this announcement through a press release on Thursday.

According to Animoca, they have signed a three-year deal which gives the game maker a licensing agreement which will run during the course of the contract.

The agreement is signed between Animoca and Dorna Sports, the holder of Moto GP rights.

The terms of the deal state that Animoca will be allowed to develop and publish the game, including any of the related digital collectibles that will come with the game.

Fundraising for the development of the game

Animoca brands revealed that they raised over AUD$1 million (US$ 676,000) which will go towards the development of the game.

The funds will also be used to fund other business developments around the game. The funds were raised from a pool of investors which includes Animoca’s chairman and co-founder Yat Siu, and Moses Tang, the founding chairman of Goldman Sachs Asia Pacific and founder of AP Capital.

Siu’s contribution came after shareholder approval was obtained to green light this investment.

Blockchain and crypto implemented into the game

The Moto GP race management game will make use of blockchain technology and smart contracts.

These contracts will allow the game’s players to purchase, collect, and transfer collectibles which will be a part of the game’s storyline.

The inclusion of blockchain properties and smart contracts in the game shows that these technologies have become part of the mainstream world of technology.

According to Pau Serracanta, managing director at Dorna Sports, the digital world is one of the best opportunities and seeing Moto GP being firmly placed as a forward-thinking and innovative brand is something to be proud of.

At the same time, the use of digital assets allows the game’s players to have new ways through which they can engage with the sport and get the most from their love for Grand Prix motorcycle racing.

The game is scheduled to be launched at the beginning of 2020 when the Moto GP racing season begins.

The sport’s calendar shows that the season is expected to start in March. The sport is quite popular, and it has over 400 million fans across the world.

This game will bring several of these fans into contact with digital assets and blockchain technology. 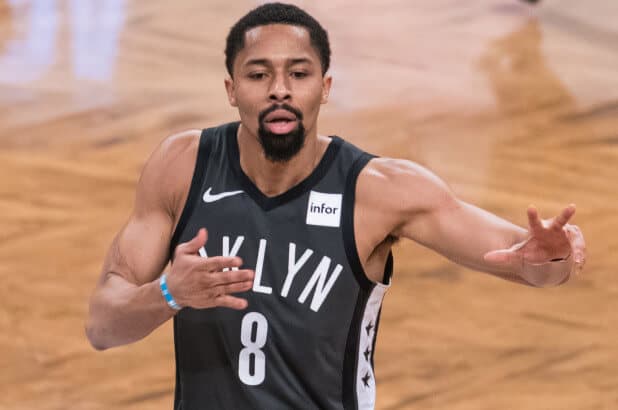