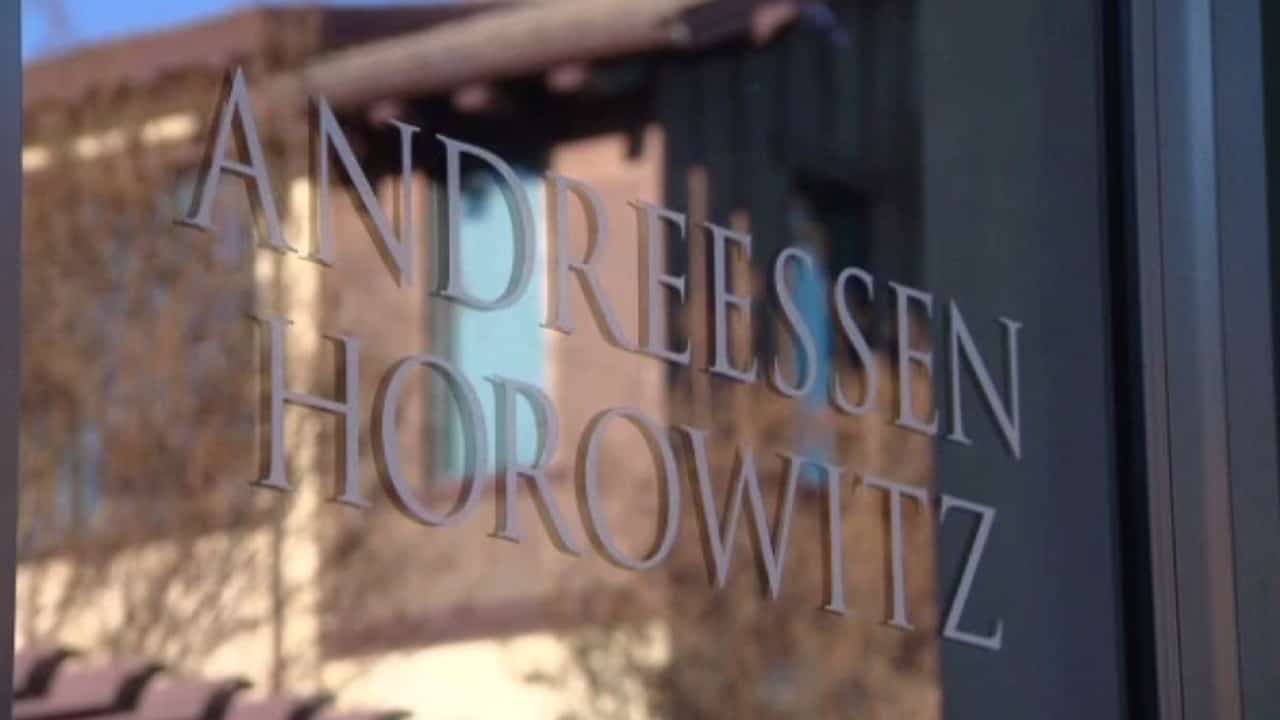 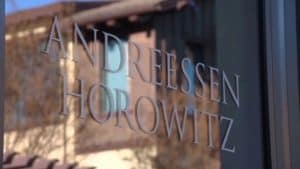 Andreessen Horowitz (a16z), one of the world’s top venture capital firms, is expanding its crypto footprint. The firm announced a new executive who will help it to navigate regulatory waters.

According to a company press release from earlier this week, Andreessen Horowitz has tapped regulatory expert Anthony Albanese to join its cryptocurrency team. Albanese, who currently works as the Chief Regulatory Officer at the New York Stock Exchange (NYSE), will switch to the venture capital firm by mid-November.

The release explained that Albanese would be responsible for developing his new firm’s regulatory approach to crypto and blockchain investments, while also building relationships with relevant regulators.

“There’s an immense need for highly skilled and experienced lawyers who are passionate about crypto and want to see regulation applied in a modern way that lets innovation flourish,” the release said, adding that Albanese will help a16z to develop lasting relationships with both entrepreneurs and regulators.

a16z and the Crypto Dream

a16z has become popular in the tech space over the years, investing in several early-stage startups that went on to become tech conglomerates. The company has brought that same approach into its crypto investment strategy, launching a $300 million crypto-focused fund in 2018 to bring new capital into the industry.

The company, which is an investor in companies like Coinbase and Robinhood, opened a second blockchain-focused fund this year, raising $515 million. As an article in Fortune Magazine explained, the fund will focus primarily on blockchain companies. However, it is unclear whether the firm will direct any of those big bucks to digital asset projects.

Along with its investment projects, the firm has also taken a bold step towards improving crypto adoption through education. Last December, a16z announced the launch of a seven-0week crypto startup school, which will ring students in contact with company founders and thought leaders in the crypto space.

The company explained that it would not take payments for the school, as it aimed to accelerate blockchain projects’ growth and improve the industry’s talent base. The school eventually held in February, with forty participants and several facilitators – including company general partner Chris Dixon and Coinbase CEO Brian Armstrong.

The firm also followed the startup school with a short documentary that focused on cryptocurrencies earlier this month. The documentary focused primarily on lectures from the startup school. However, instead of diving into the lectures and their context, it focuses more on the entire program. Participants were interviewed, and they gave insights on their takeaways.

It moves by the week, starting with professional footage and moving into testimonials. It also alludes to the school being affected by the coronavirus pandemic as lectures had to move online.

New Report From CER Live Alleges That Most DEXs Are Unsafe

Join Our Telegram channel to stay up to date on breaking news coverage CER ...