Homenewsandreas antonopoulos weighs in on the legality of cryptocurrency mixers 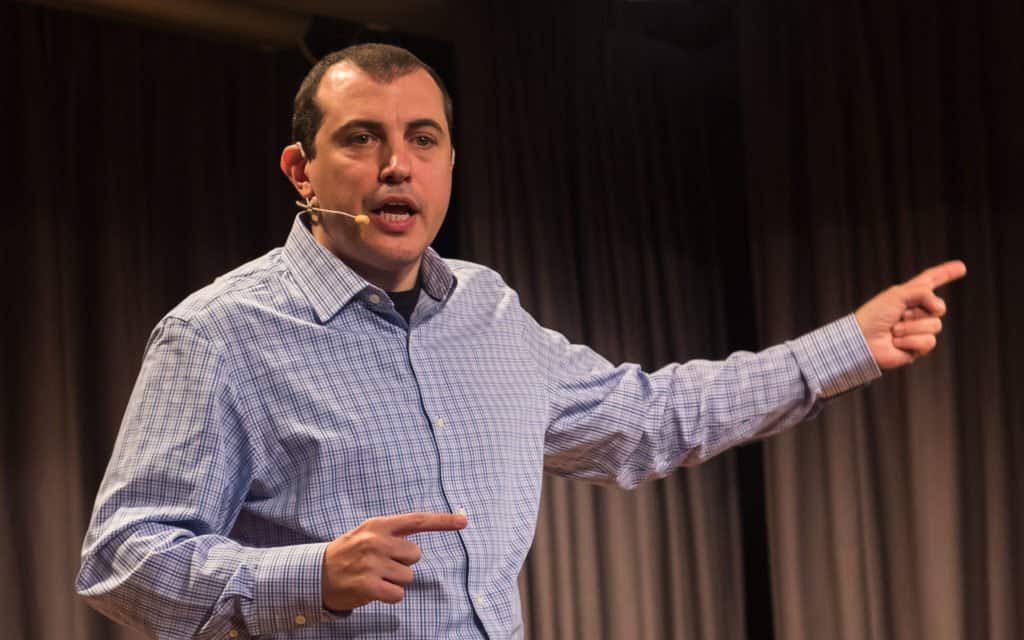 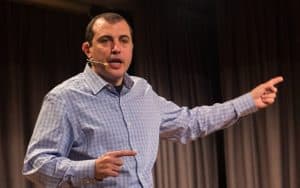 Cryptocurrency mixers exist to help people maintain their identity. Like their name says, the services take cash from several clients and move them (or “mix,” if you will) around several wallets, eventually creating a chain of transactions that won’t be traceable. In a world where anonymity is becoming more of a luxury in the crypto space, mixers have become a necessity for some.

However, these services have also taken a lot of heat in recent times, as they’ve been known to help criminals looking to launder their illegally gotten gains and hid from trackers and regulators.

Now, the debate over the legality of these services has been raging on crypto Twitter. Earlier this week, a Binance Singapore user was allegedly given the stick for using a crypto mixing service. On December 19, Twitter user Bittlecat uploaded a correspondence with Binance Singapore, after the platform claimed that it had launched an investigation into his activities after he withdrew an unknown amount of Bitcoin. As the platform put it, they took issue with his usage of CoinJoin, a popular crypto mixer, through crypto wallet provider Wasabi.

“Binance SG operates under the requirements as set forth by MAS and our MAS regulated partner, Xfers. Hence there are AML CFT controls set in place for the Binance SG. Unfortunately, this user has triggered one of our risk control mechanisms, and thus we are conducting a deeper investigation,” the exchange explained.

The Binance user eventually confirmed that he did get his Bitcoin back, although he had to pledge never to return to CoinJoin or any other mixer, in the future.

Update: I got my sats back, but not without promising Big Brother I wouldn't mix those utxos. Hope everyone got something out of this pic.twitter.com/1FP12R4tA9

The case seemed to die down, but with neither party seeming ready to apologize, the entire debacle sparked a debate about whether it is legal to single out transactions just because of their level of privacy enforcement.

Andreas Antonopoulos, a popular crypto commentator, and author, chimed in as well. In a December 21 edition of his Bitcoin Q&A YouTube series, the Greek-British crypto enthusiasts explained that the legality of Bitcoin mixers such as CoinJoin is subjective, adding that factors such as the Anti-Money Laundering (AML), tax, and monetary laws of a specific region will play a part in determining how to view the controversial services.

Giving examples, he said, “If you are a political activist in North Korea, if you are a protestor in Hong Kong, if you’re part of the opposition, movement or political party in Venezuela, if you’re trying to overthrow a dictator, do I recommend CoinJoin? Hell yeah!”

While he did allude to the privacy solutions that mixers can provide (especially for users moving money between their wallets or those who need to access privacy for some other reason), he also explained that a lot of analytics and surveillance firms could root out coins that come from a CoinJoin wallet. These firms will then flag the coins as being “high-risk” if their owners continue to push them further down the blockchain.

He added, “If you regularly move money into and out of a regulated entity like exchanges and you want that money to still work on those exchanges, you will carry your identity with you in all of those transactions. And if you do CoinJoin somewhere in between, you may find your account being shut down, frozen, or even your coins seized…” 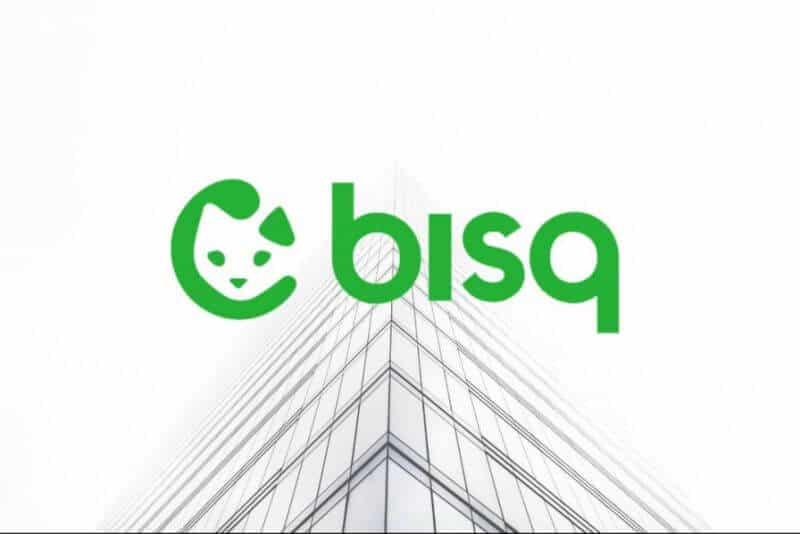 For the most part within the crypto industry, there are two camps when it ...