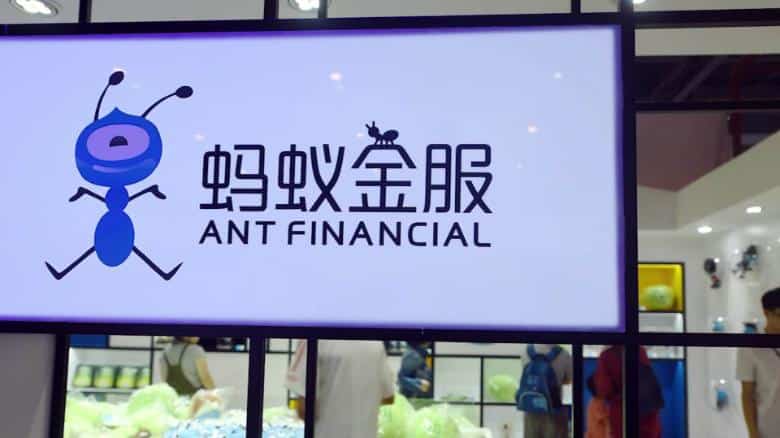 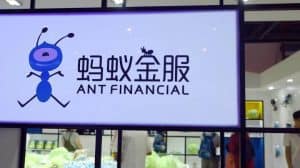 Ant Financial, the financial services subsidiary of Chinese tech conglomerate Alibaba Group, is working quickly towards an Initial Public Offering (IPO). With many details still yet to move forward, the company appears relatively confident that it should see no setbacks from the United States government when it’s set to go.

America Won’t Be An Issue

As Tam explained in the report, Ant Financial has most of its revenues and customers outside the United States. So, even if economic tensions between China and the United States force the latter to restrict Ant’s IPO, it could merely file at any other stock exchange and see little to no effect on its bottom line.

The analyst confirmed that Ant Financial’s revenues from its overseas operations amount to less than five percent of its total cume. So, revenues from the U.S. should amount to even lower than that. Primarily, these revenues come from American companies with business operations in China and merchants that get payments from the country. So, there’s little to no effect.

Tam added that even if Ant Financial does plan to branch out, there will be a minimal chance of the firm focusing on the U.S. market when it could just as well capitalize on several other economies.

Ant Financial’s IPO could be the biggest public company listing in history. Reports first surfaced about the move in August, with Blomberg confirming that the company was gearing up for the listing. As Bloomberg reported, Ant Financial planned to raise up to $30 billion in funding at a $226 billion valuation from its IPO. This would make the company an unprecedented giant, surpassing the $29.4 billion raise achieved by Saudi Arabia’s state-owned oil company Saudi Aramco last year.

The news source added that the company would also likely list on several exchanges. To confirm this, it reported that the Chinese financial services giant already tapped several companies to lead its offering at the Hong Kong Stock Exchange. These include JPMorgan, the China International Capital Corporation, Citigroup, and Morgan Stanley. AntIt’s unclear who will lead its offering at the New York Stock Exchange (NYSE).

Despite the excitement, some have noted that the U.S. government might not allow Ant Financial to list on the NYSE. Alibaba is one of China’s biggest companies, and Ant Financial is the firm’s golden goose. As of June 2019, the company had racked up over 1.2 billion users worldwide, thanks to its payment processor, Alipay.

With such a considerable influence, the Trump administration might want to hurt the firm as a means of spiting the Chinese government.

The U.S. government already struck a significant blow to ByteDance, another top Chinee tech company, over its video-sharing app TikTok. After nearly banning the service in the United States, the government eventually allowed the service to stay in the country, but only after it agreed to a deal that sees Silicon Valley giant Oracle Technologies acquire a 12.5 percent stake in it.

With dangers like these, buoyed by the ongoing trade war between both countries, it would be interesting to see what the future holds for Ant Financial.

Join Our Telegram channel to stay up to date on breaking news coverage Hippo ...