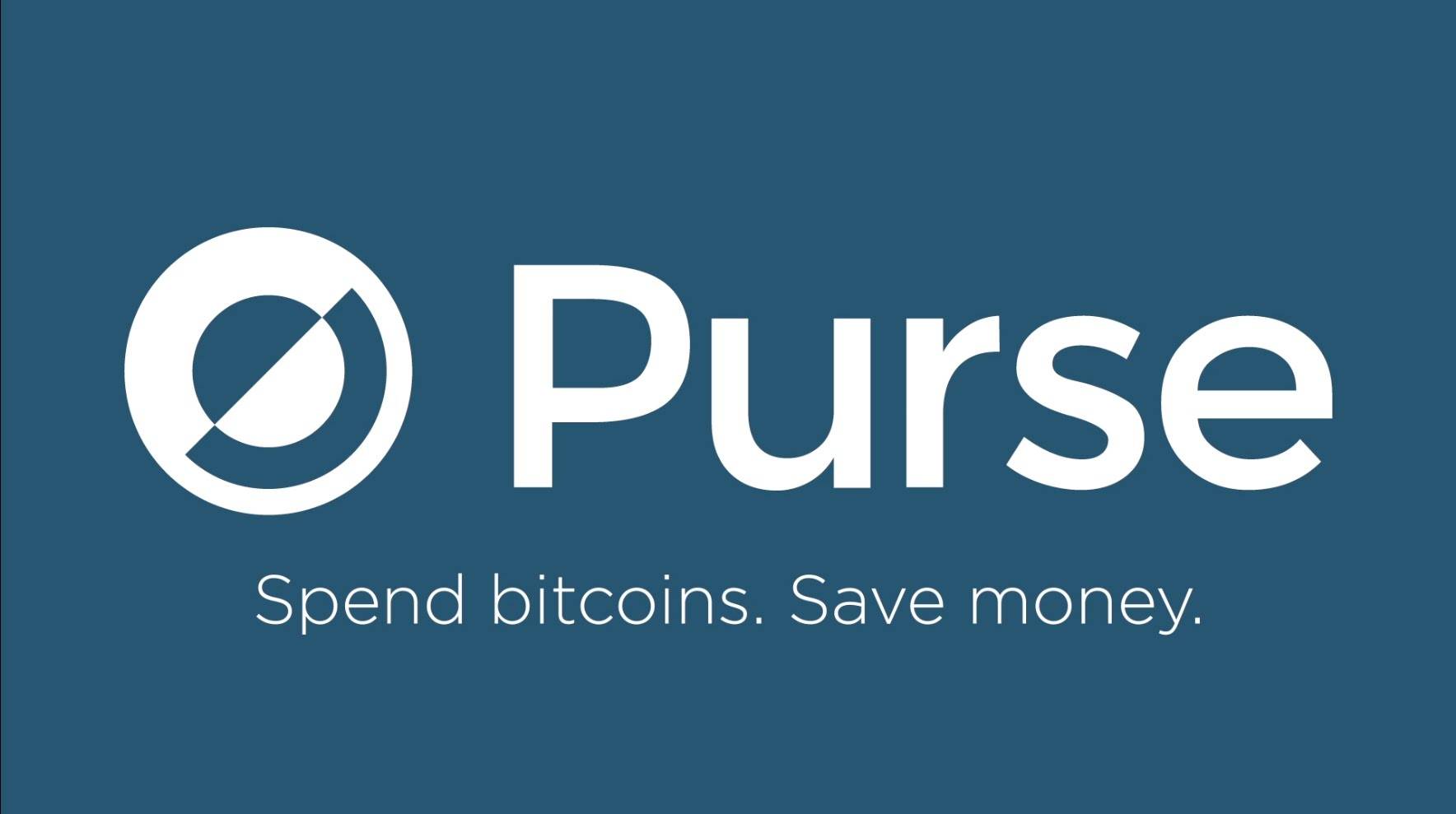 Purse.io, a cryptocurrency payment facilitator for several online services, has ceased its operations. In a statement published earlier this week, the company’s management explained that they had decided to close shop after almost six years in operation.

A Significant Loss to the Crypto Space

Purse was established in 2014, and it burst into the crypto sphere by providing crypto users with an opportunity to shop on e-commerce retailer Amazon and pay with tier digital assets. Given that Amazon is one of the most popular e-commerce firms in the world, and it’s yet to provide crypto integration, this was more than a big deal.

As its site explained at the time, the company took people looking to sell their Amazon gift cards and paired them with buyers who held Bitcoin. Amongst other things, this provided the opportunity for some sizable discounts.

“It’s been a privilege serving people all around the world. We’re thankful for our customers who used purse.io increasing Bitcoin’s utility and distribution. We’re also thankful to all the developers and companies who continue to support open-source projects, including Bcoin and HSD. Thank you for helping us make crypto useful.”

The company didn’t provide any reason why it was shuttering its services. But, they told current customers that ongoing orders and withdrawals would remain open until June 26, 2020. The sign-up feature on the site was shut on April 16, so new members can’t get in anymore.

Also, the site’s “shop and earn” feature will close on April 23, while Purse will terminate all unmatched open orders and close entirely on June 26.

Amazon’s Growth at the Expense of Its Partners?

However, it’s unlikely that the coronavirus pandemic caused the shutdown. Amazon, Purse’s main market, has seen growing orders in the wake of the coronavirus and various authorities issuing stay-at-home orders for their citizens.

The Seattle company recently went on a hiring spree in a bid to scale its operations and keep up with the increasing demand numbers.

However, it’s also worth noting that purse isn’t the only Amazon-focused company that’s taken a significant hit in recent times. The e-commerce giant recently announced that it would be cutting commission rates for its affiliate marketing networks.

Amazon also recently hit pause on its direct affiliate marketing deals, which will affect media houses like BuzzFeed, The New York Times, and Vox Media. Given that the retail giant is witnessing a spike in orders, either way, this latest move could be their way of cutting off the middlemen. Why not spend some time learning about Amazon stocks?