Homenewsalexander vinnik extradited to the us on money laundering charges 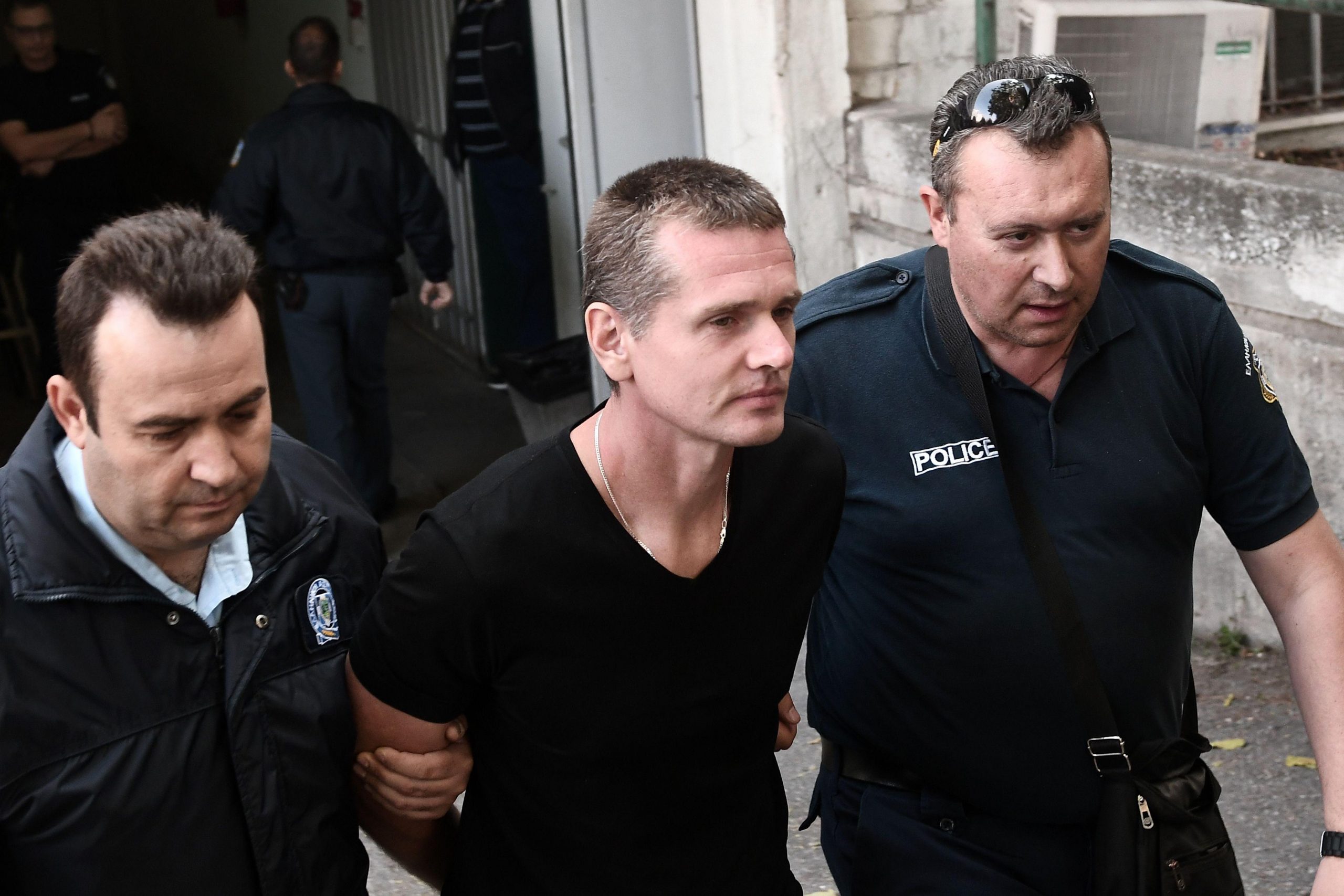 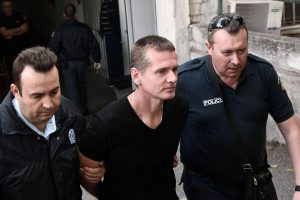 Alexander Vinnik, a Bitcoin BTC-e operator, has been extradited to the United States. Vinnik is now facing multiple charges, including money laundering, while working on the exchange that has since been shut down.

Alexander Vinnik extradited to the US

Vinnik has faced several legal battles following his work at the defunct BTC-e cryptocurrency exchange. The exchange reportedly made profits from involvement in multiple illegal activities where the platform was used to launder around $4 billion worth of Bitcoin.

Over the past five years, Vinnik has been under scrutiny for his alleged role in masterminding the operations of BTC-e. The exchange is linked to a wide range of illegal activities, all related to money laundering.

The lawyer representing Vinnik in this case, Frederic Belot, appeared in an interview with CNN where he said Vinnik was being transferred from Greece to the United States. In the US, he will face several charges at the Northern District Court of California.

Vinnik, a Russian national, is facing several money laundering charges and operating a money service unlicensed in the US. He will also answer several other charges.

Before his extradition to the US, Vinnik was already serving a five-year sentence in France. The sentence commenced in December 2020. At the time, he was convicted for money laundering and his involvement in an organized crime group.

Vinnik lawyers had already attempted to appeal his sentence, but this was unsuccessful. In their appeal, the lawyers said that Vinnik was just an employee of the BTC-e exchange and was not involved in the illicit activities of the platform.

Vinnik was arrested in Greece in 2017 while on holiday in the country. After the arrest, several countries such as France, the United States, and Russia sought his extradition.

In early 2020, the Greece Council of State decided to extradite Vinnik to France. However, Russia had many requests to have Vinnik extradited to the country at the time. On his part, Vinnik had agreed to an extradition request from Russia because he faced less severe charges in the jurisdiction.

On the other hand, Vinnik’s charges in California are quite hefty. According to the Department of Justice, he faces up to 55 years in a US prison on charges of operating an unlicensed money service business, money laundering and other related crimes. 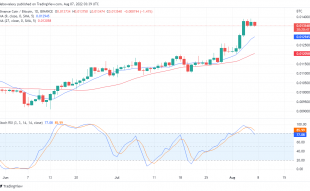