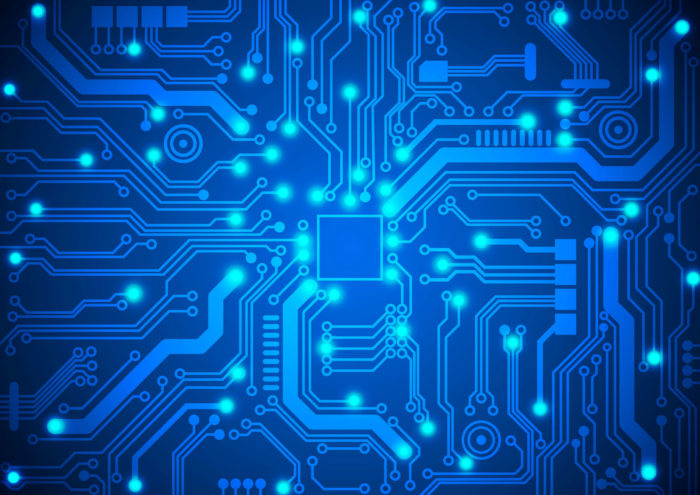 Akemona, a self-described “pioneer in digital securities” has revealed that it has officially “registered with the US Securities and Exchange Commission (SEC) and is now a member of the Financial Industry Regulatory Authority (FINRA) under section 3(h) of the Securities Exchange Act of 1934 and the corresponding SEC rules, popularly known as Regulation Crowdfunding,” according to a press release from the group.

This is huge for the group, considering it’s the first “smart-contract-based funding portal” ever to get here. As a platform, Akemona ensures businesses can find funding by offering bonds as securities on its platform, the release also states.

Interestingly, the company applied for FINRA approval last year and finally received it.

Speaking on the matter is Brady Matthews, the Chief Technology Officer at Akemona, who said:

“Akemona meets this challenge by introducing the aPledge™ software token to represent investment commitments as well as digital securities. Underlying an aPledge™ is a smart contract, which is a self-executing software containing the terms of the agreement between buyer and seller. This agreement is immutable and resides on a decentralized blockchain network. All transactions executed by the smart contract are visible on the blockchain, which allows full auditability of transactions by any third-party.”