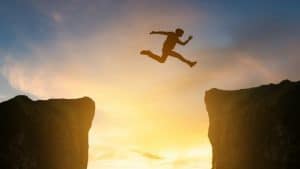 Recent data posted by market analysts have revealed that the chart for venture capital activity has dropped by 41% in the First Financial Index and 33% in the Deal Count Index since last year.

Startup bursts show the economy may be heading to recession

According to a financial analyst, Jesse Colombo, the reason for the growth of start-up activities in the past is a result of the stimuli issued by the central bank. But as the stimuli are about dropping, the resultant effect is noticeable in venture capital investments.

He continued by citing an example with companies like WeWork, which has been witnessing some business downtimes since the central bank’s stimuli dropped. Jesse also stated that when startups start reclining, that’s one of the surest ways to know an economy that is heading to a recession.

In recent months, there has been an increase in global debts, basically because of the quantitative easing policies of central banks to print more money. The idea of printing more money is to help balance off the extensive lending policies of commercial banks.

However, the policy may be causing more harm than good. The policy is accelerating the debt bubble even more than its level before the last economic recession in 2008. Jesse pointed out that the current situation could lead to a worse financial crisis than in 2008.

Last year, Jesse wrote an article that reveals that there are more than 300 unicorn startups trying to replicate the success story of Facebook and Google. He said that these companies have a valuation of not less than $1 billion.

These startups are burning so much cash to realize the big dream of making it huge as a top tech company. He said this scenario is similar to China’s construction of several “smart cities” to improve economic development and create more jobs. These projects take a huge chunk of money, which may cause the economy to suffer in the long run, Jesse said.

Banking Interference not always the beat for the economy

Jesse warned that heavy banking interference could spell doom to the economy because most of these startups could end up being a failed experiment.

Both the People’s Bank of China and the U.S. Federal Reserve have been releasing billions of dollars into their country’s financial system. These are two of the biggest economies in the world, which could trigger a world financial crisis if things go wrong.

According to Jesse, history has shown that a boom instigated by the bank does not always end well for the economy, as it is more likely to turn into a gloom. He warned that banks’ heavy involvement in the economy is not always good for the long term growth and development of such an economy. 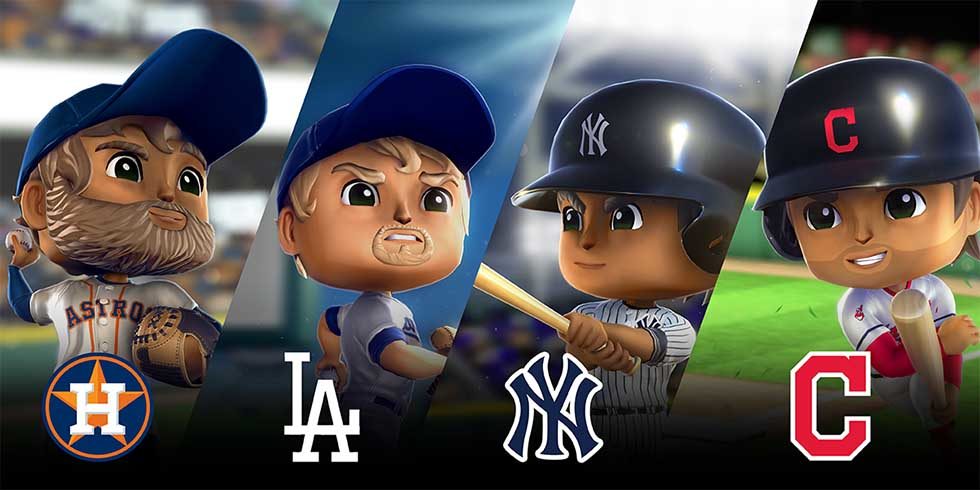