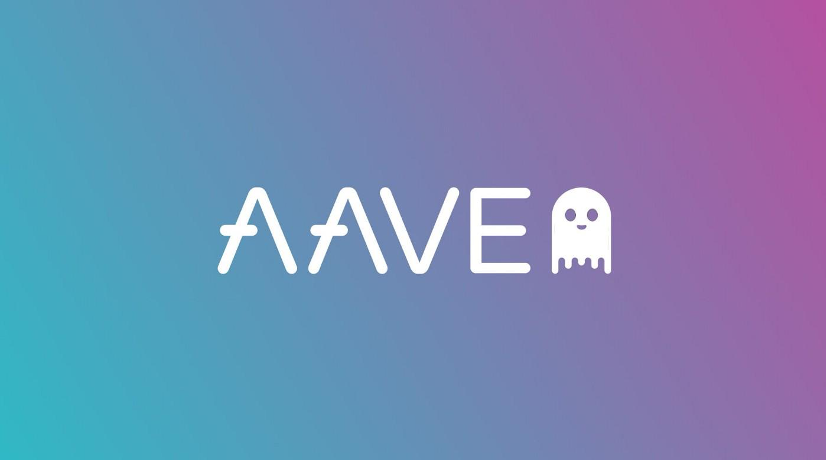 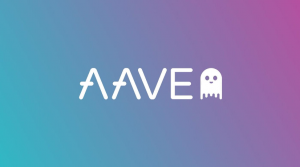 On Friday, the price of AAVE spikes 17% amid a series of positive fundamentals. Bitcoin, the world’s largest cryptocurrency, Uniswap, Polygon, and Aave all saw significant price increases due to the highest CPI reading in more than 40 years. On July 14, the Consumer Price Index (CPI) reported a June print of 9.1 percent, its highest level since 1981, giving cryptocurrency investors reason to rejoice.

The cryptocurrency rally continues as the market returns to the green for the day, with decentralized finance (DeFi) blue-chip tokens such as Aave, Uniswap, and Curve outperforming the competition.

In contrast, the cryptocurrency market had a gloomy start to the week, owing primarily to the anticipation of US CPI figures. While most of the top cryptocurrencies by market cap experienced significant declines, AAVE attracted some bids.

Last week, Aave gained national attention after releasing a governance proposal to introduce GHO, the platform’s stablecoin. The Ethereum blockchain-based Aave platform is a viable option for lending or borrowing digital assets without relying on a centralized intermediary.

With a market cap of more than $1.09 billion, the platform’s token, AAVE, is now ranked 44th among all cryptocurrencies.

Aave, a popular decentralized finance platform, is a lending and borrowing protocol with $5.63 billion in total value locked (TVL), ranking it second only to MakerDAO in terms of TVL.

On July 7, Aave sparked community excitement by announcing plans to launch its GHO stablecoin, which will be a collateral-backed stablecoin native to the Aave ecosystem. The total cryptocurrency market cap is now $927 billion, with Bitcoin dominating at 42.6 percent.

On July 10, AAVE came under heavy selling pressure, and its price fell from $82.3 to $65.7 by July 12. The drop was minor, given the previous week’s more than 45 percent rally. Although the losses were brief, the company recovered by more than 45 percent.

On the daily timeframe, the AAVE/USDT coin has formed a bullish engulfing candle, signifying the potential for an uptrend. The 50-day MA (moving average) supports the altcoin near $80, and the closing of daily candles above this support level can drive further uptrends.

On the other hand, failure to break above the $122 level may cause a sell-off to $80 and even lower to the $47 support zone. However, considering AAVE’s positive fundamentals, consider buying above $75. Best wishes!