A YouTuber has stated that he is willing to buy 111 Tesla Model 3s using Bitcoin Cash (BCH). He is urging Elon Musk to add BCH as a payment method.

A YouTuber has urged Elon Musk to add Bitcoin Cash (BCH) as a payment method for Tesla. If Elon Musk agrees, the YouTuber claims that he will purchase 111 Tesla Model 3s using BCH.

The Australian YouTuber, who goes by the name ‘1stmil.com’, has released three detailed videos to his followers in which he claims that Tesla accepting BCH will drive its sales. He claimed that the people who held BCH were more willing to spend their holdings than those who held Bitcoin.

Some members of the crypto community have come out to say that the YouTuber’s comments may be his way of increasing the value of BCH. He has been running his YouTube account for three years and has a following of 8000 people. From his videos, it is unclear how he will manage to purchase BCH, given that he revealed one of his holding accounts to have only $141,000 worth of BCH.

Going by the current value of Tesla 3s, which is $52,000 in Australia, his BCH will only get him three Teslas. To purchase 111 Teslas, he needs $5.8 million. However, he stated that he had other BCH holdings that he did not want to reveal for the safety of his wallet.

Earlier videos by the YouTuber show that he had predicted his BCH holdings to reach $1 billion by 2025 if the prices rise to $50000. Going by this, it would mean that the YouTuber currently holds around $14.88 million in BCH. However, if Elon Musk were to accept BCH as a payment method, it would relatively increase the value of BCH in the market, which means that the YouTuber will have more than enough to buy 111 Tesla 3s.

When Elon Musk announced that Tesla would be accepting payments in Bitcoin, the value of BCH against Bitcoin dropped to 0.089.

This announcement was quite a hit to the crypto community, with some BCH holders claiming that they had expected Elon Musk also to endorse Bitcoin Cash.

In Elon Musk’s tweet where he announced it was now possible for people to buy Tesla with Bitcoin, some users responded to him by comparing BTC and BCH fees. One tweet stated that most Bitcoin holders do not use it but rather hold it for speculation. However, those who held BCH were more willing to spend it. 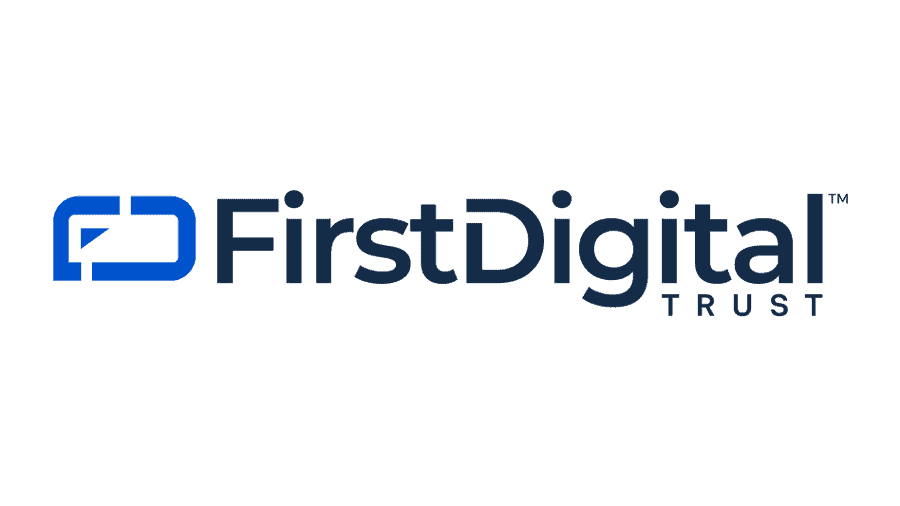