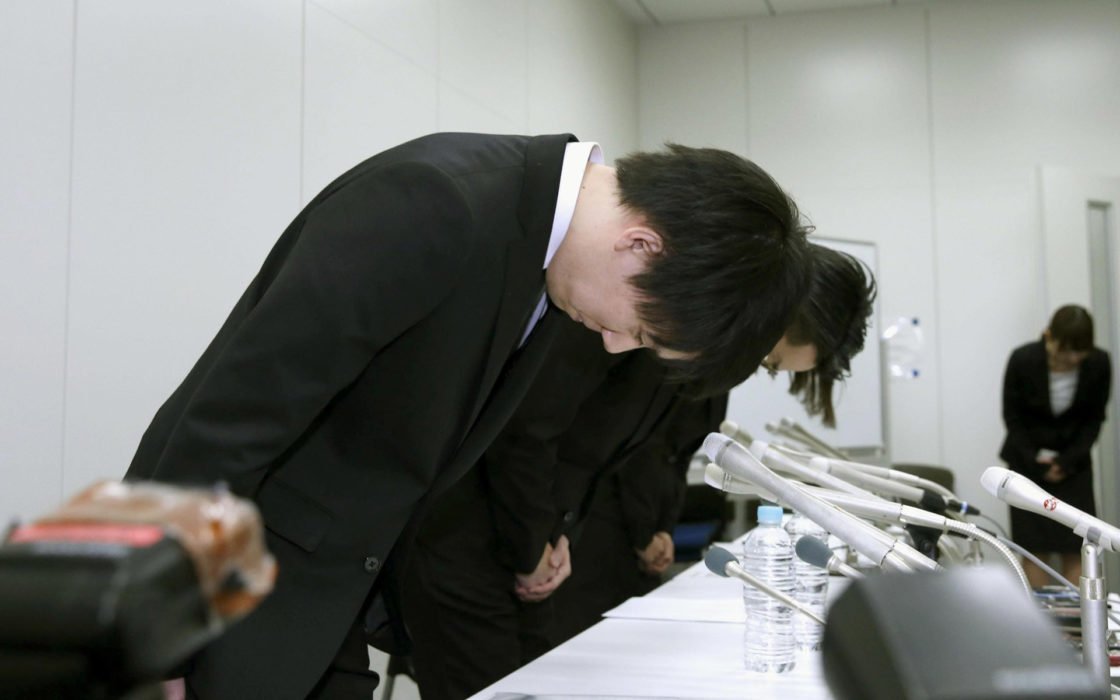 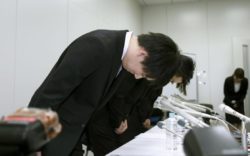 With large and small-scale cyber attacks costing exchanges and individuals their hard-earned digital currencies, one company is releasing a smartphone aimed at securing your investments from even the most skilled would-be cryptocurrency thieves.

One Phone to Secure Them All

Sikur, a cybersecurity firm based in Germany, has released a smartphone designed to protect your cryptocurrency from even the most skillful hackers.

Unveiled today at the Mobile World Congress in Barcelona, the SIKURPhone features — in addition to a 5.5-inch full-HD display and 13-megapixel rear camera — a built-in cryptocurrency software wallet.

According to CNBC, Sikur hired professional hackers to assault the smartphone on all fronts. According to the company, none of the cyber attacks were successful after “rigorous hacking tests for two months.”

Additionally, the company plans on releasing their secure cryptocurrency platform outside of the smartphone itself. Sikur’s CEO, Cristiano Lop, told CNBC:

At the end of second quarter of 2018 we will deliver a crypto wallet inside our platform, expanding the wallet use beyond SIKURPhone, it means that our customers should be able, through a physical device, to securely store their cryptocoins.

If you’re looking to get your hands on the crypto-keeping smartphone, it will run you $799. The pre-sale begins today, with the first units scheduled for delivery in August 2018. According to the company, only 20,000 units will be available at this price.

Most notably, the recent hack of Coincheck sent a shock wave through the crypto world — with roughly $530 million in funds stolen from the Japanese cryptocurrency exchange. DataTrek Research cofounder Nicholas Colas afterward claimed more hacks are on the way, telling CNBC:

I think [the attack] does highlight the fact that the industry still has a long way to go in terms of basic issues of security. This is certainly not the first, nor will it be the last, such hack attack on cryptocurrencies …

Colas was right. Popular cryptocurrency exchange BitGrail recently reported a loss of 17 million Nano — valued at over $170 million at the time of the hack.

Would you be interested in a secure smartphone to house your cryptocurrency holdings? Do you think $799 is a fair price? Let us know in the comments below!

Images courtesy of The Japan Times, YouTube/@Sikur Official, and Pixabay.

The post A New Smartphone Aims to Keep Your Crypto Safe appeared first on Bitcoinist.com.

Goldman Sachs is Also Sweating on Cryptocurrencies as a ‘Business Risk’

The post Goldman Sachs is Also Sweating on Cryptocurrencies as a ‘Business Risk’ appeared ...