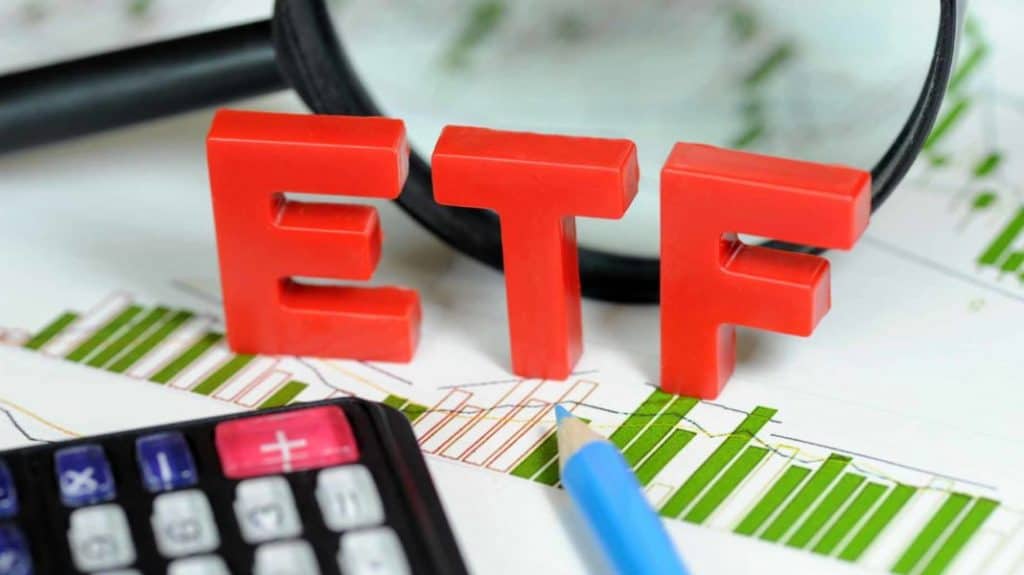 The United States Securities and Exchange Commission (SEC) has received an application for a new cryptocurrency-based exchange-traded fund (ETF). This was made public in a publication by SEC recently and information available shows that it was sent in by Crescent Crypto Index Services LLC, a division of Crescent Crypto Asset Management LLC. Its task is to monitor the activity of a market capitalization-weighted portfolio of bitcoin (BTC) and ether (ETH).

Now called the USCF Crescent Crypto Index Fund (with XBET as its ticker symbol while trading online), the sponsor of the ETF is none other than the United States Commodity Funds LLC (USCF), and it will get the investment of XBET assets done in the two portfolio digital assets.

According to the prospectus filed with the SEC, XBET is an ETF. What this implies is that a vast majority of the clients who want to sell or buy shares of XBET can send their orders via their brokers. In the process, there is the possibility that they can be slammed with customary brokerage commissions and charges. The shares of XBET are to be traded on the New York Stock Exchange Arca using the ticker symbol ‘XBET’. It will also be bought and sold all through the day during trading at the bid and the ask prices will be similar to other publicly traded securities.

As for the USCF, it is a commodity pool operator subject that is monitored by the Commodity Futures Trading Commission and the National Futures Association. This relationship is backed by the Commodity Exchange Act (CEA). Christopher Matta is the co-founder of Crescent and he said that the objective of the venture is to fashion new investment solutions that will make cryptocurrencies to be available to the conventional customers interested in digital exchanges for crypto.

XBET will join the list of crypto ETFs that are now under review by the United States regulatory agency. Also, the conclusions on two bitcoin ETFs were shifted. These include the ones sent in by Bitwise Asset Management with New York Stock Exchange Arca and another one from VanEck and SolidX working with Cboe BZX Exchange.

Even though the SEC has not given any approval to any of the crypto ETFs, analysts believe that it is actually inevitable, and that stage will be reached sooner than later. Even the regulatory agency hinted at this recently. While speaking during an interview earlier in the year, SEC Commissioner Robert Jackson suggested that an ETF proposal will eventually meet the standards that the SEC has put in place.

Records show that this is not the first time that an ETF proposal will be connected to Ethereum (ETH). A few years ago, the SEC was considering whether to give approval to a product from EtherIndex Ether Trust which as also going to be featured on the floor of the New York Stock Exchange. Whatever the conclusion at the end of the day, the fact of the matter is that the crypto assets are making giant strides and are clearly surpassing all projections and buying crypto will only get more interesting.