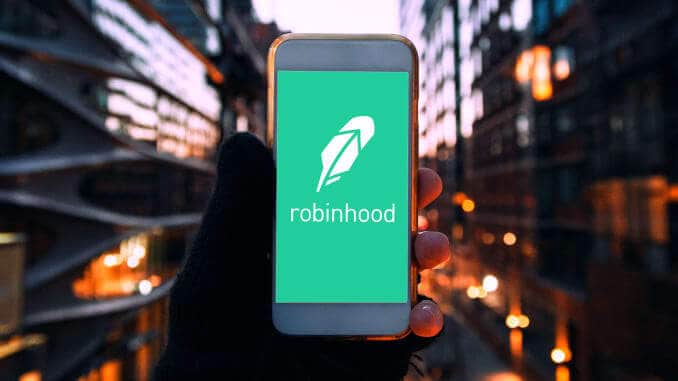 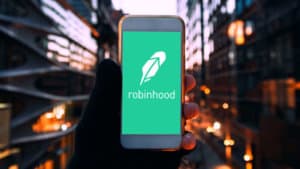 Robinhood has recorded its highest ever number of registered users on the platform. Its user base has grown to 9.5 million, which is 558% higher than the records in the first quarter of 2020.

As the surge in cryptocurrencies continues, crypto firms such as Robinhood are recording increasing trading activities from new users. The company has revealed that the number of users trading crypto on the platform has grown to 9.5 million. This is a 588% increase from the 1.7 million users recorded in the last quarter of 2020.

The growth of Robinhood’s Crypto Platform

The new monthly growth rate is record-breaking for the company, given that in the previous year, they had an average of 200,000 customers each month. In its recent blog post, Robinhood attributed the growth to its expanding human resources that have brought a new set of skills to the platform. 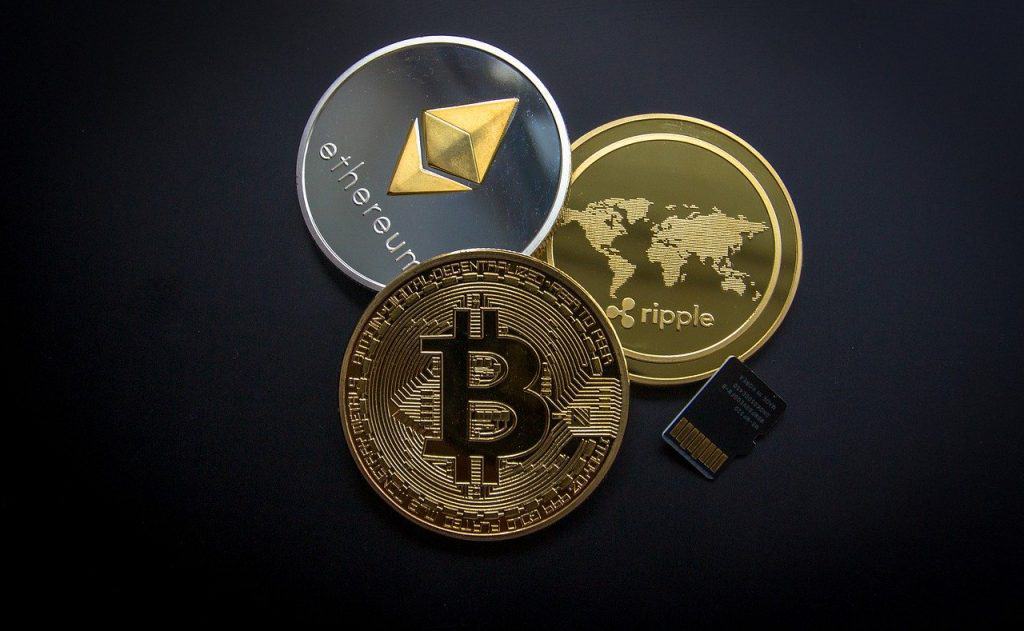 According to the head of operations at Robinhood, the platform’s main objective is to give customers an easy way to trade cryptocurrency and other assets. To achieve this, the firm hired additional human resources that have significantly contributed to the rising numbers.

Robinhood also recently announced its plans to go public in the coming months. If the crypto market continues with its bullish trend, the valuation of Robinhood will go up before the set date of listing.

In August 2020, Robinhood received a huge valuation boost after funding of $200,000. According to Series G tranche, the firm’s value was estimated to be at $11.2 billion after the funding round. This valuation will go even higher if the prices of cryptocurrencies continue to shoot upwards.

Coinbase, a popular cryptocurrency exchange platform, is also set to go public on April 14. Its current valuation is $100 billion and has 6.1 million active users with impressive revenue growths. However, Robinhood has a higher number of users than Coinbase, which may push its valuation upwards. Robinhood’s unique business model, its considerable market share, and the inevitable growth of the crypto market will also be a significant determinant for its valuation by the time it goes public. 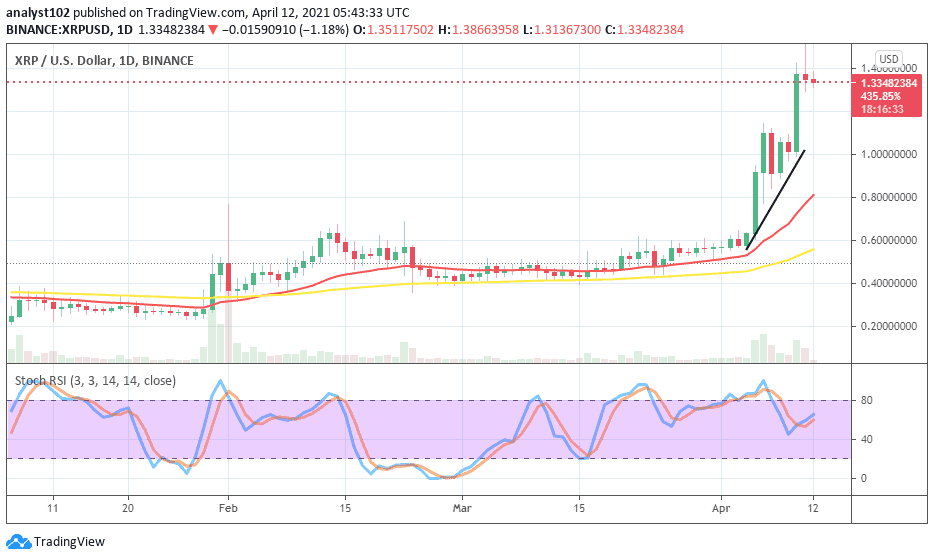