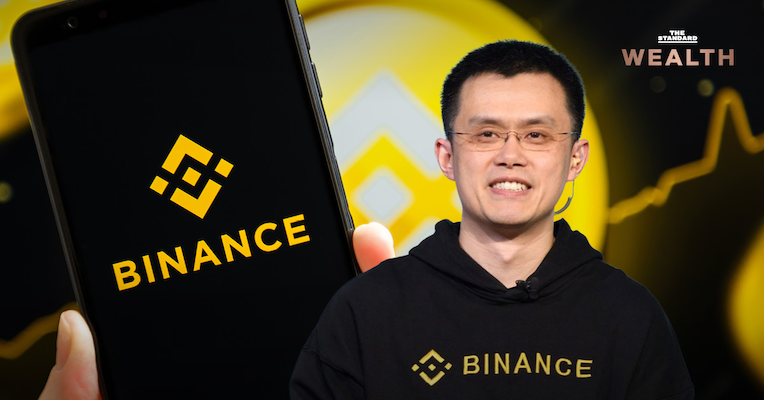 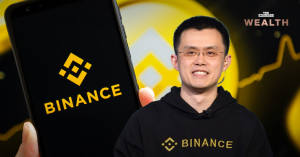 According to a representative for Binance, the largest cryptocurrency exchange in the world, a $570 million theft has affected a blockchain connected to the company. This is the latest in a string of attacks that have hit the cryptocurrency industry this year.

In a tweet, Binance CEO Changpeng Zhao said that tokens had been taken from a blockchain “bridge” utilized in the BNB Chain, formerly known as the Binance Smart Chain until February. Utilizing blockchain bridges, cryptocurrency can be moved across other apps. According to researcher Chainalysis, thieves are increasingly focusing on them, with about $2 billion stolen in 13 distinct hacks, largely this year.

According to Zhao’s post, the thieves made off with almost $100 million worth of cryptocurrency. Later, according to a blog post by BNB Chain, the hacker withdrew a total of 2 million BNB coins, valued at about $570 million.

According to the email from the Binance representative, most of the BNB were still in the hacker’s digital wallet address, with about $100 million worth remaining “unrecovered.” BNB Chain supports BNB, formerly known as Binance Coin, which, according to data provider CoinGecko, is the fifth-largest cryptocurrency in the world with a market value of over $45 billion.

According to Elliptic, a London-based researcher on the crypto blockchain, the hacker created 2 million new BNB tokens before transferring the majority of the money to other cryptocurrencies including Tether and USD Coin. BNB Chain said that it had temporarily stopped using its blockchain before restarting it at at 0630 GMT.

By getting in touch with the blockchain’s “validators,” which are organizations or people who confirm blockchain transactions, BNB Chain was “able to halt the problem from spreading,” according to a blog post. It added without more explanation that there are 44 validators spread across several time zones.

In order to prevent future hacks, BNB Chain, which Binance describes as a “community-driven, open-sourced and decentralized ecosystem,” said it will add a new “governance mechanism” and increase the number of validators.

In one of the largest cryptocurrency heists ever, hackers stole over $615 million from a blockchain bridge called Ronin Bridge in March. The United States has attributed North Korean hackers to the theft, which was one of the largest ever. 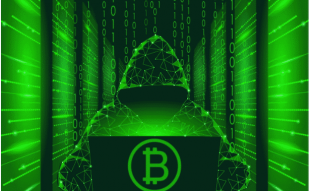 Has the carbon issue been resolved by crypto?

Join Our Telegram channel to stay up to date on breaking news coverage Has ...