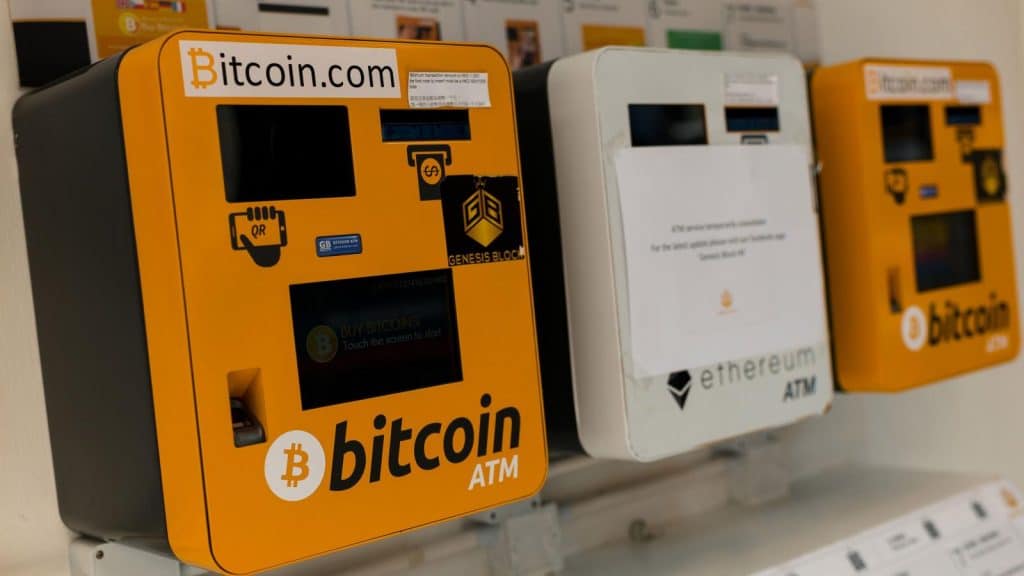 Bitstop recently announced that it has installed Bitcoin ATMs in five major malls in the US operated by Simon Property Group. The company previously installed a Bitcoin ATM at the Miami International Airport.

Just in time for Black Friday

Customers who need to buy more Bitcoin on Black Friday can do so with new Bitcoin ATMs at five major malls in the US. Three of these malls are located in Florida, namely Sawgrass Mills in Sunrise, Miami International Mall and The Avenues in Jacksonville. One is in Buford at the Mall of Georgia, and the fifth is located in Carlsbad Premium Outlets, near San Diego in California. The machines were installed last month. “With the strategic timing of this new installation of bitcoin ATMs at Simon Mall locations, customers can conveniently buy bitcoin while doing their Black Friday and Christmas holiday shopping.”

All 5 malls are operated by the largest mall operator in the country, Simon Property Group. The S&P 100 company runs a host of malls in the US, Asia, and Europe. The group earned over $5.7 billion in revenue last year.

Coinatmradar, a website that tracks cryptocurrency ATMs across the world, reported that there are 6,053 crypto ATMs in the world currently. Bitstop is the 10th largest operator in the world, providing one-way machines that allow users to buy Bitcoin. Users can purchase coins using a mobile phone, a valid ID card, and a Bitcoin wallet.

Bitcoin Depot is the largest teller machine operator in the world with 401 operational ATMs. It is followed by CoinFlip, CoinCloud, and Coinsource. Users can search for Bitstop machines on the website, many of which are located near convenience stores and gas stations for easy Bitcoin purchases.

The company aims to locate their teller machines at marquee locations. Last month, they installed an ATM at the Miami International Airport. Now, it lets users buy Bitcoin at over 130 locations in the United States and aims to bring that number up to 500 by the end of next year.