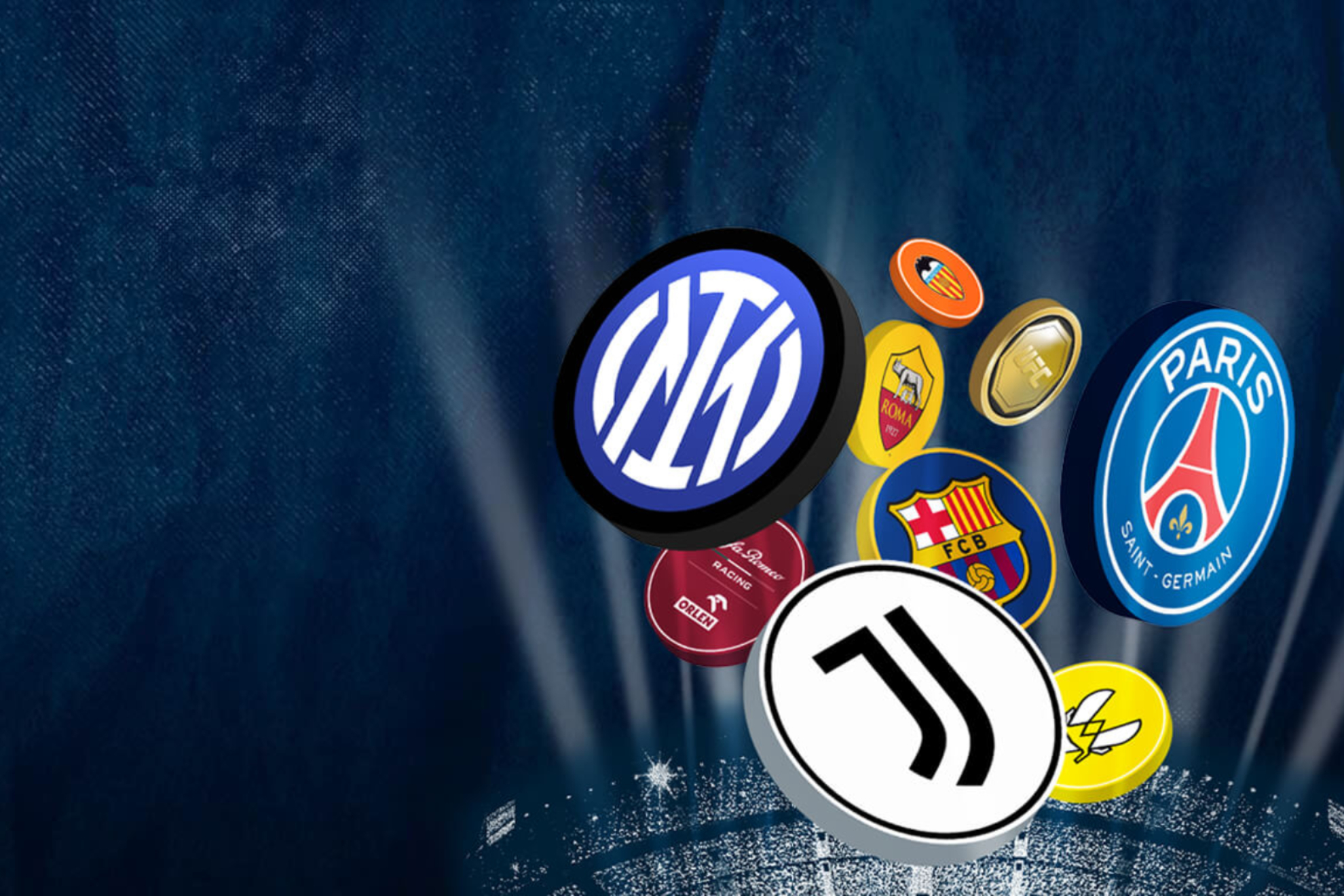 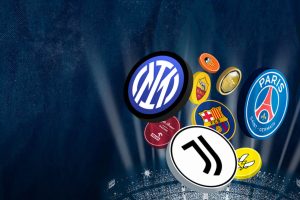 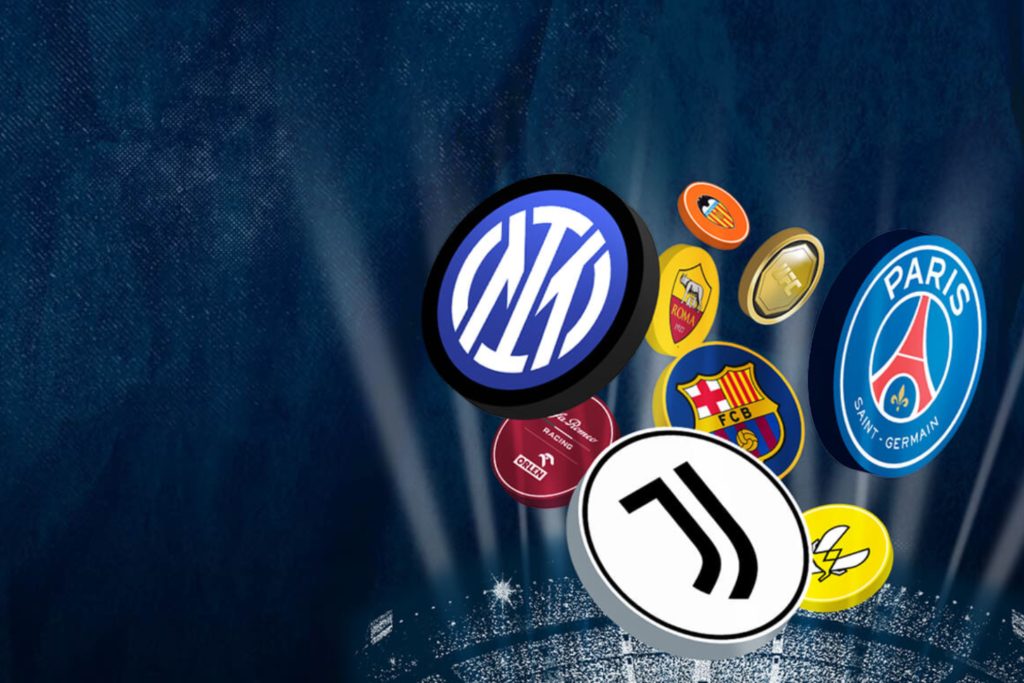 Fan tokens have been making notable gains as the FIFA World Cup nears. The World Cup is scheduled to start on 20 November, and tokens that guarantee better engagement between fans and soccer clubs could be some of the best gainers this month.

Five fan tokens you might consider buying before the World Cup starts are for Lazio, Juventus, Santos, Leeds United, and Barcelona.

LAZIO is retracing today after dropping by 11.2% in the last 24 hours. At the time of writing, LAZIO was trading at $6.59, according to CoinGecko. LAZIO is cooling off from a massive bull run that has seen the token surge by around 60% in two weeks.

LAZIO is dropping today amid a bearish sentiment across the market. LAZIO has a total supply of 40 million coins and a circulating supply of over 6.48 million coins. LAZIO is down 75% from its all-time high, created on October 2021.

Juventus is one of the largest soccer clubs in Europe. Its fan token, JUV, has dropped today by 7% to trade at $4.29. This fan token is also up by 10% in the past week, with the recent decline attributed to a bearish sentiment across the crypto market.

JUV has the potential to rally higher this month as the World Cup nears. JUV is down 66% on a year-to-date basis. If the buyers take control, JUV could break past $10 this month.

SANTOS is also bearish today. In the past 24 hours, SANTOS has dropped by around 9% to trade at $12.06 at the time of writing. SANTOS is also down by over 2% over the past week.

SANTOS is the fan token for one of the biggest soccer clubs in Brazil, Santos FC. The SANTOS fan token has a market cap of $51.68 million, making it one of the low cap cryptos that could rally this month.

The Leeds United fan token is also bearish today after dropping 5.4% in the past 24 hours. At the time of writing, this token was trading at $1.73, according to CoinGecko. LUFC is up by 34% in the past two weeks, while its trading volumes over the past day stand at over $245,000.

This year’s bear market has greatly affected the LUFC fan token, and it has plunged by 90% from its all-time highs. The token could recover some of these losses as the World Cup nears.

The FC Barcelona fan token is bullish today after gaining 3.2% in the last 24 hours. The token was trading at $5.22 at the time of writing, and it has outperformed most cryptos in the market that are trading red today.

Over the past day, BAR’s trading volumes have surpassed $33 million. The fan token has gained by double-digits over the past week, and it could create new monthly highs in the coming weeks as the world cup nears.

If you are buying fan tokens today, you might want to diversify your portfolio with these altcoins that have the potential to deliver 10x gains.

The other presale you might want to participate in today is RIA. RIA is the native token for the Calvaria blockchain gaming project seeking to attract traditional and casual gamers. The RIA presale has raised over $1.54 million. 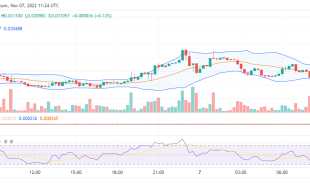 Tamadoge Price Prediction for 7th of November: TAMA Is a Step Closer to $0.032