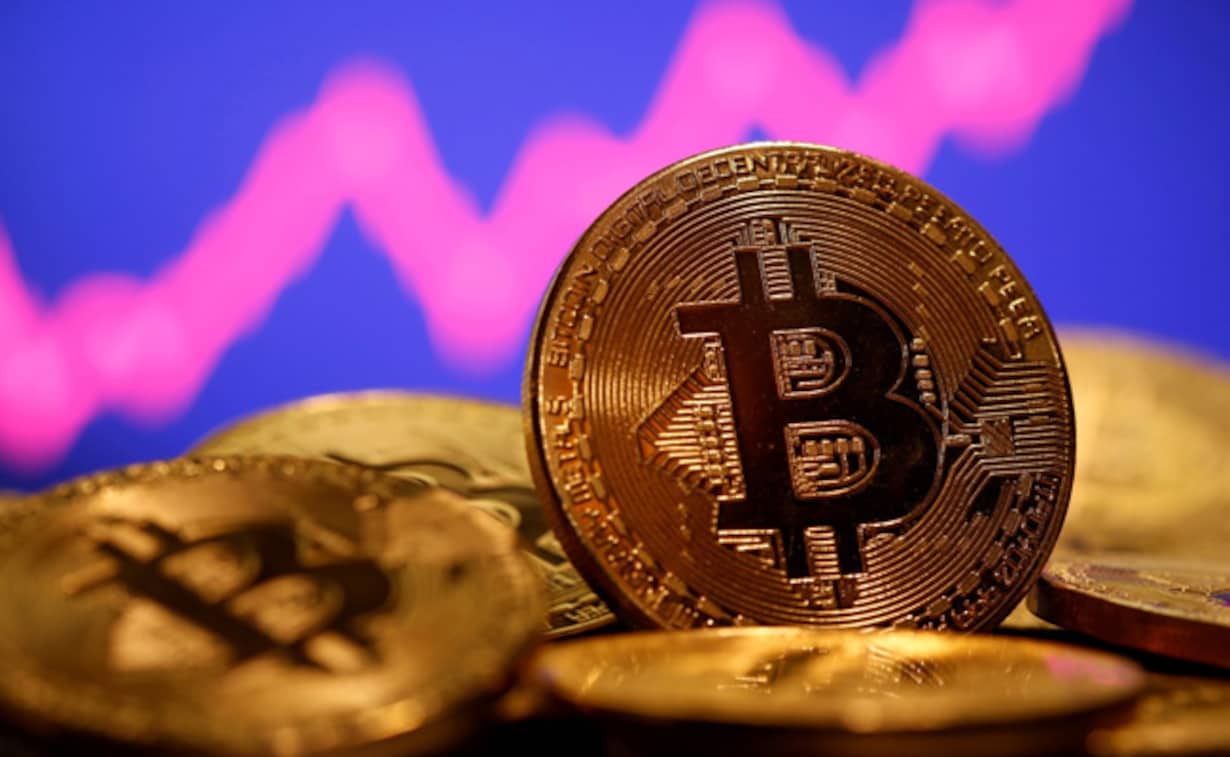 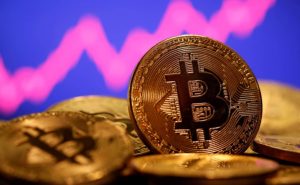 The Federal Reserve’s announcement of a new hike in interest rates has raised concerns about an extended market downturn in the crypto market. As investors strategize, long-term returns could be the bigger priority. In this article, we’ll examine the best cryptos to buy for long-term returns.

IBAT kicks off the list of the best cryptos to buy for long-term returns. The crypto asset powers Battle Infinity – a fantasy sports platform that combines blockchain technology with the metaverse and non-fungible tokens (NFTs).

In Battle Infinity, the primary offering is the IBAT Premier League – a fantasy league. Players can buy NFTs representing their favorite athletes and form teams with these NFTs. The values of the NFTs are based on the performances of these real-life athletes. Teams earn points weekly, and the team with the highest point tally at the end of the season is deemed the winner.

IBAT, the platform’s native token, is the reward for winners. The asset has already completed its presale; it sold out much sooner than expected. The token currently trades at $0.0032, marking a 4.69% uptrend in the past 24 hours.

IBAT is also ideal for anyone looking to earn passive income. The network plans to introduce staking on September 24.

We are Super Excited to share with our community about the most awaited moment,

IBAT STAKING which will be live on 24th September at 16:00 UTC pic.twitter.com/HUHidXSjch

Another top choice among the best cryptos to buy for long-term returns is TAMA. The coin is the major ecosystem token for Tamadoge – a blockchain gaming platform set to revolutionize the industry.

Tamadoge, a self-styled “play-to-earn Dogecoin,” provides a virtual gaming platform where players can purchase and own digital pets represented by NFTs. Their pets can be groomed, developed, and eventually battled against other players’ pets. When players win a battle, they earn rewards – including TAMA.

Tamadoge’s developers are also working on a Tamaverse – an upcoming metaverse platform.

TAMA’s presale has already concluded, with TAMA tokens worth $19 million sold. This presale surpasses several established coins, including Ethereum (which raised about $17 million in its ICO in 2014).

? Yesterday, Another Major Milestone Was Achieved By The #TAMADOGEARMY!

?We Have Now Reached Our Pre Sale Target Of $19 Million!

?Exchange & Claiming Information Will Be Announced On The 20th of September At 12 PM BST!

Holders can claim their tokens from the 27th of September by visiting the official Tamadoge website and following the stated instructions. Tamadoge’s developers are set to list the asset on the OKX exchange.

With the Tamadoge gaming platform expected to launch by the end of the year, this asset could be the next major coin for upside.

LBLOCK is the native token for Lucky Block, an NFT competition and rewards platform that is one of the best new crypto platforms this year.

Investors can buy Lucky Block to participate in the games available, but the platform is also attractive for its prize draws and pools.

In spite of the drop, LBLOCK is expected to see some gains in the future. The asset’s developers recently added a token burn mechanism, allowing the coin to access a deflationary tokenomic model. Thanks to this mechanism, the total supply of LBLOCK will be reduced by 1% every month. When an asset becomes scarcer, it becomes more valuable. This token burn mechanism could catalyze a significant price jump for LBLOCK over time.

The token burn is expected to begin on September 30, so LBLOCK appears to be a good option for many investors right now.

Cardano, one of the best cryptos to buy for long-term returns, has grown significantly in the past year – especially from a functionality standpoint.

Earlier this week, the Cardano blockchain implemented its long-awaited Vasil hard fork. The hard fork had been delayed for months, but it finally got implemented and is now live.

We’re happy to announce that today, at 21:44:00 UTC, the IOG team, in collaboration with the @CardanoStiftung, successfully hard forked the Cardano mainnet via a HFC event, thus deploying new #Vasil features to the chain.
?1/5

ADA currently trades at $0.45, marking a 0.47% 24-our uptrend. There are opportunities for this coin to hit some significant gains in the future as Cardano becomes even better over time.

XRP concludes our list of the best crypto coins for long-term returns. The digital asset is the crypto market’s standard for cross-border payments, allowing access to cheap and quick international asset transfers that could benefit individuals and businesses worldwide.

Currently, XRP trades at $0.4881. The asset’s price has experienced a 12.57% pump in the past 24 hours, marking the biggest gains among large-cap coins.

Investors looking for long-term returns should consider XRP. The asset’s developers, Ripple Labs, have been involved in a securities fraud case against the Securities and Exchange Commission (SEC) for about two years. This week, both parties called for a summary judgment in the U.S. District Court Southern District of New York, indicating that they are willing to close the case without going to court.

XRP investors would be looking forward to the end of the case. Investors can also expect additional initiatives from Ripple Labs that could spur the price of XRP. 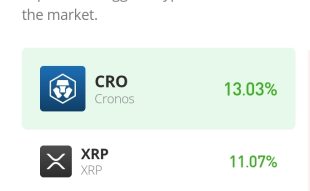