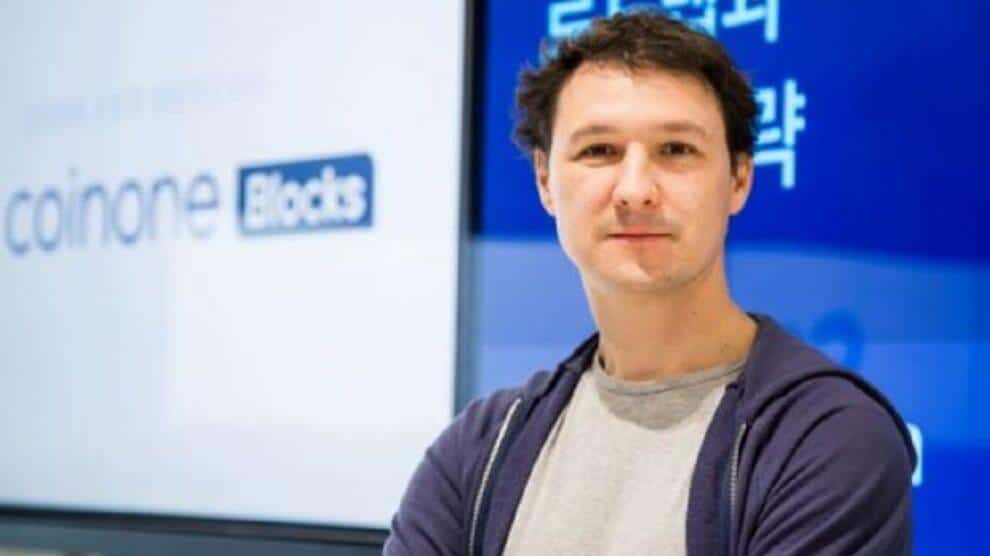 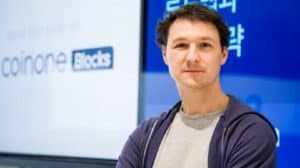 Whale Alert stands as a blockchain analytics account, and has recently given out an updated report showing that one Jed McCaleb has sold a staggering $411 million worth of XRP in 2020 alone. McCaleb stands as an architect of Ripple, and is currently Stellar’s CTO.

Crunching the numbers, McCaleb had sold a staggering 1.2 billion XRP throughout the year, doing so for the price of $0.34 per coin, on average. According to the reports, this massive amount of XRP McCaleb sold off stands as 27% of the man’s entire XRP holdings held in a settlement account with Ripple Labs. With these new numbers, it’s clear that McCaleb is accelerating the tempo of sales, as the man had sold approximately a billion XRP between 2014 and 2019. This means he had sold slightly more in 2020 alone, than what he had previously sold in five years.

Whale Alert crunched a few numbers, before concluding that the combined value of McCaleb’s XRP holdings, liquidated and currently held assets combined, stands at around $1.2 billion. This, in turn, makes him be one of the richest players within the crypto space.

McCaleb himself is subject to some controversy, as he left Ripple Labs in 2014 with a hefty co-founders reward of 9.5 billion XRP. That same year saw McCaleb sign an agreement with Ripple Labs, which would see the amount of XRP he was allowed to sell per week to be limited. This came in a bid from Ripple to try and stop him from collapsing the company’s token market.

Even with the criticism spread far and wide against him, McCaleb has actively sought to put investors at ease, promising them that the sale of his various XRP holdings won’t affect the market at all. The agreement inked out between Ripple and McCaleb themselves stands to come to an end in 2023.

It was on the 1st of January, 2020, when McCaleb had received the massive 477.7 million XRP as part of Ripple Labs and his own settlement deal. In total, McCaleb still boasts a grand total of 652.1 million XRP, with current prices valuing it at around $147 million.

Whale Alert had warned the public back in the original report made regarding his sales, all the way back in February of 2020. The firm warned that that level of economic influence over a project he’s no longer involved in is quite troubling indeed.

Join Our Telegram channel to stay up to date on breaking news coverage CryptoQuant, ...