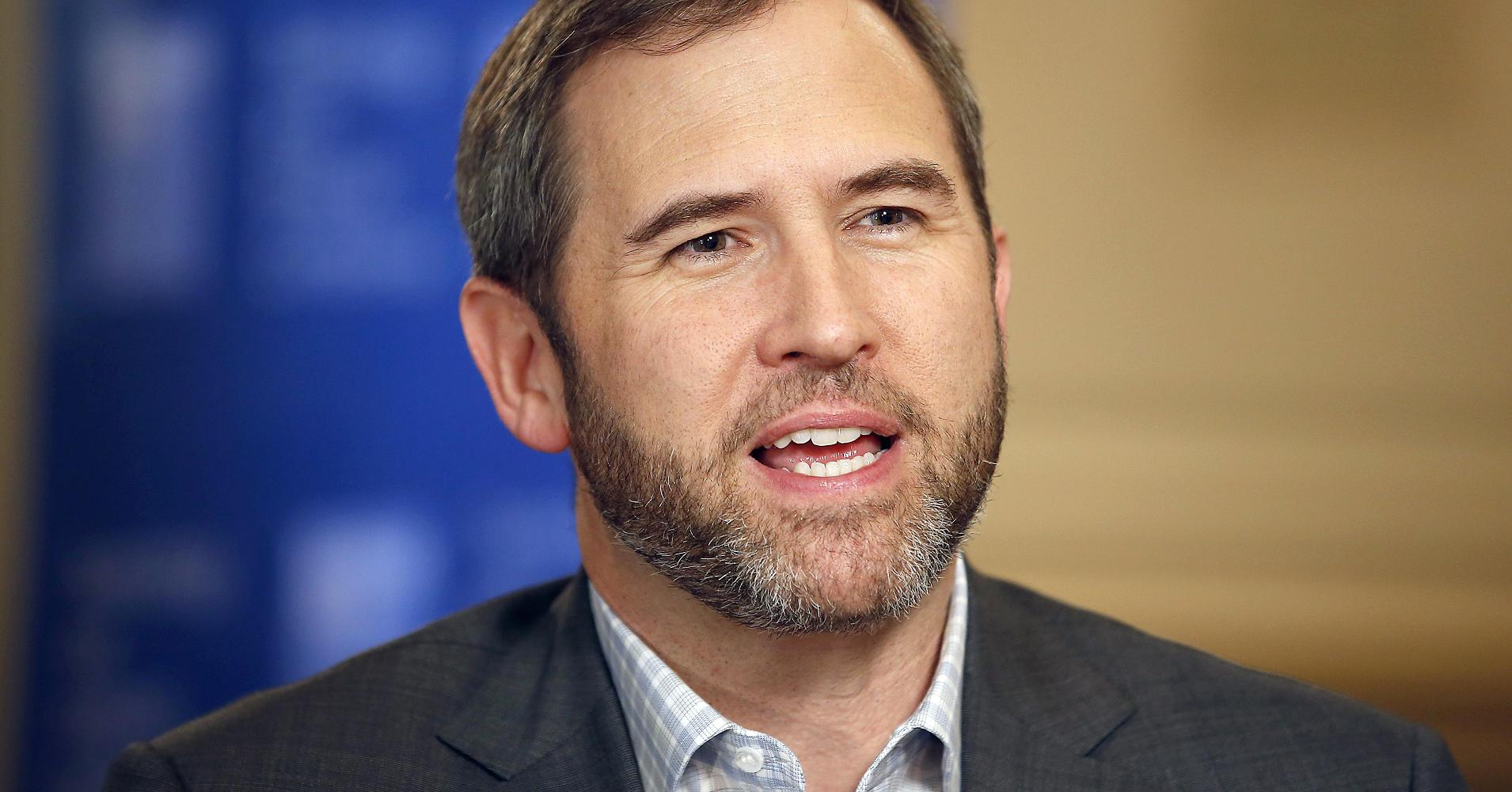 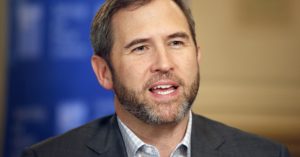 The increased prominence of cryptocurrencies and Central Bank Digital Currencies (CBDCs) has led many to hammer the possibility of moving to a digital asset as the world’s reserve currency. Brad Garlinghouse, the chief executive of blockchain firm Ripple Labs, is the latest to float the idea of a possible global digital asset. To do so, he’s taking shots at the dollar.

No Confidence in the Greenback

Yesterday, Garlinghouse took to Twitter to publish a thread on why a digital currency should be considered for the status of “global reserve currency.” The thread was an interaction with an article on Bloomberg, which looked at possible contenders for replacing the greenback. It examined the opportunities for several major fiat currencies — including the Euro, Japan’s yen, and China’s yuan. It also included several alternative assets, including gold, Special Drawing Rights (which are usually issued by the International Monetary Fund), and cryptocurrencies.

As Garlinghouse explained, 2020 has shown once again that people can’t trust the traditional financial system. He explained that this loss of confidence had transcended the dollar, with most fiat currencies losing their standing. This phenomenon would eventually lead to people choosing to diversify and leave fiat altogether. Thus, the potential for another fiat currency being effective at replacing the dollar is quite slim.

Garlinghouse also highlighted the problems of political upheaval and strains to global investment and trade as another reason why cryptocurrencies are pole to take the mantle. In part, he said:

“A year ago, many decried crypto as a scam, and now a majority of govts are looking seriously at blockchain. It addresses frictions (i.e. settlement, transparency, etc) that were assumed VERY hard to solve before. Crypto is up 80% while USD is down 3% YTD [year-to-date].”

Garlinghouse’s thread is coming when the dollar has been hit with doubt and speculation. The coronavirus pandemic has hit economies around the world, and the American financial system has been no different.

Who steps Up to the Plate?

The pandemic began on a bullish note for the United States. The country didn’t have as many cases as several others, and investors instinctively fled to the dollar to safeguard their wealth — leading to a 9 percent rally for the currency. However, the country’s case numbers soon skyrocketed, and its economy virtually ground to a halt for a month.

The dollar’s downturn hasn’t looked back since. The Financial Times reported that July was the worst month for the greenback in a decade, with rising coronavirus numbers and renewed tensions between the United States and China after the Trump administration’s heralded trade deal fell through. Garlinghouse explained that analysts are beginning to see that the dollar’s hegemony is coming to an end.

Where analysts seem to be split is regarding the substitute for the dollar. Last month, Peter Brandt, a veteran trader and founder of proprietary trading firm Factor LLC, said on Twitter that he believed Special Drawing Rights would take the greenback’s place. As for what those drawing rights would include, Brandt said,

As for cryptocurrencies, he made his disdain for the assets clear. As he explained, believing that a “pet rock” cryptocurrencies could dethrone the dollar was arrogant and impractical.

QEBR Reveals Many Platforms Will Support Filecoin Trading and Storage

Join Our Telegram channel to stay up to date on breaking news coverage QEBR, ...