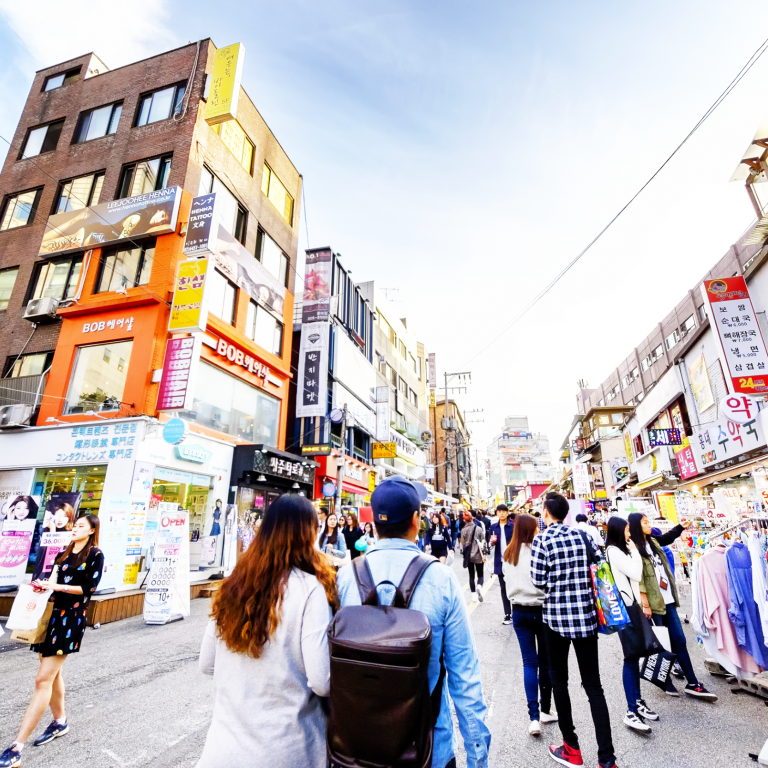 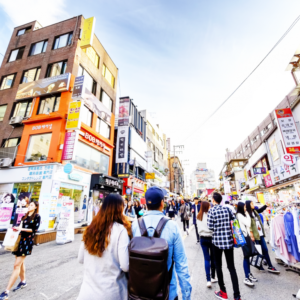 There are reportedly more than 100 exchanges in South Korea, most of which are not using the government’s real-name system. None of the small and medium-sized exchanges can use this system since banks have opted to only provide this service to the country’s largest exchanges.

It has been over 100 days since the government’s real-name system was implemented at the end of January. However, most crypto transactions are still not made through this system. All small and medium-sized exchanges continue to transact through corporate accounts. Business Korea elaborated:

The domestic cryptocurrency market is getting more opaque as the financial authorities are not pushing banks and cryptocurrency exchanges hard toward using real-name accounts.

According to Yonhap News, the conversion rate of the real-name system is currently only 30%.

While six banks are equipped with the real-name system, KB Kookmin and KEB Hana Bank are not issuing real-name accounts to any exchanges, the publication conveyed. Shinhan Bank also has not issued them for Bithumb, citing that the exchange “has not yet implemented the recommendations of the Korea Communications Commission after the hacking incidents.”

Banks have so far opted to only open real-name accounts for the country’s biggest crypto exchanges: Upbit, Bithumb, Coinone, and Korbit.

All other exchanges are not using real-name accounts; they are still using corporate accounts for crypto trading. It has been said that the use of such accounts leads to problems such as with Coinnest whose CEO was charged with embezzlement.

However, on Friday, Upbit was also investigated by the Korean prosecutors for alleged fraud even though banks are providing the real-name service to the exchange.

Nonetheless, with all small and medium-sized exchanges left out of the real-name system, “Some watchers suspect that the financial authorities are seeking to keep major exchanges, mainly the big four, in operation, killing other small and mid-size exchanges,” the news outlet noted, adding:

The authorities’ failure to implement the real-name trading system has resulted in rampant illegal trading. This is why concerns are growing that the market will be disturbed further as more and more foreign exchanges are pushing into the South Korean market.

“Under the current law, the financial authorities are not empowered to supervise cryptocurrency exchanges so they indirectly inspect the actual conditions through banks,” Business Korea described. The regulators have repeatedly explained that banks decide themselves whether to open real-name accounts for cryptocurrency trading. However, banks can be subject to anti-money laundering obligations and can be intensively investigated if problems arise. A bank official was quoted as saying:

It is a big risk for a bank.

While the financial regulator is sitting on its hands on the matter, new cryptocurrency exchanges are mushrooming, making the cryptocurrency market more disorderly.

According to cryptocurrency industry sources, “there are over 100 cryptocurrency exchanges in South Korea, including those that are preparing to start [the] business,” the publication detailed, noting that there were about 60 in January when the real name system was announced and 40 more have emerged since then. Foreign crypto exchanges have also opened up in the country such as Huobi and Okex.

What do you think of the real-name system? Do you think Korea has too many exchanges? Let us know in the comments section below.