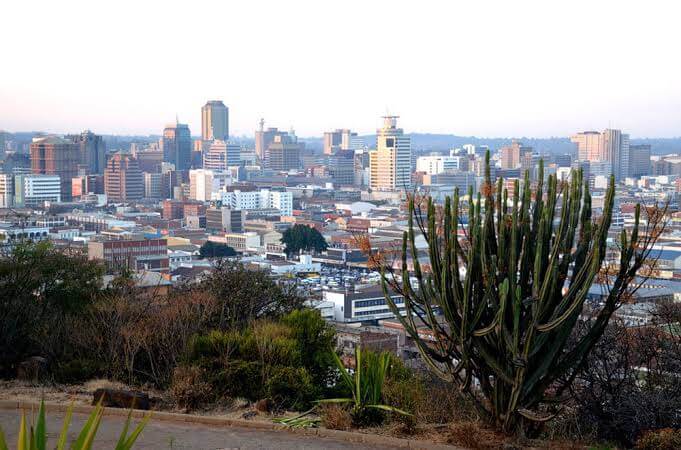 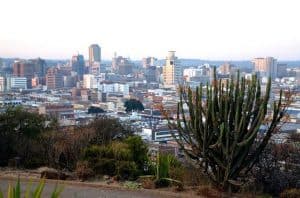 The issue of cryptocurrency exchanges and asset security has been a predominant one since the industry gained mainstream attention. The sector has been plagued by security breaches and exit scams and in some cases, carelessness. The recent report on the carelessness table is of a crypto exchange operator who was reported to have misplaced the password to his company’s cold Bitcoin wallets. On November 1, iHare, a news medium based out of Zimbabwe, reported that Tawanda Kembo, the owner of local crypto exchange Golix, lost the password to the firm’s cold wallets. Citing testimonies from sources close to the exchange, the news outlet reports that Kembo had misplaced the details since last year, leaving the assets in the wallets in limbo.

As the news outlet notes, the entire story unfolded when Golix was ordered by the Reserve Bank of Zimbabwe, the country’s top financial regulator, to shut down its operations based on allegations that the exchange had violated financial laws. Once the ban was initiated, Golix disappeared. The exchange stopped communicating with customers suddenly. This made it impossible for most of them to retrieve their funds from the platform.

Answering claims that the exchange had run off with customer funds, Kembo made a guest post on iHare the same day, where he addressed some of the reports that had circulated in the first report. According to him, all allegations that the exchange was unable to process withdrawals were completely false. He added that any issues faced by customers with their funds were not caused by any suspected insolvency, as 99 percent of the people who had tried to have their funds withdrawn had successfully done so.

He went on to throw the remaining 1 percent under the bus, blaming them for spreading most of the misinformation that has been going about concerning the exchange and its ability to pay investors back. As for the possible reasons for their difficulty, he claimed that it could have been due to technical difficulties, suspicious transactions, or service downtimes.

On the issue of him forgetting the password to a wallet, Kembo clarified that he had been an early adopter of Bitcoin, having a stockpile of the asset when it was much cheaper. It was the password to his first personal wallet that was misplaced, not the password to the company’s wallet. The wallet is said to contain 33 BTC (worth about $309,000 at press time). “My first wallet, for example, was only accessible from a Linux terminal, and although I don’t regret losing it back then (because Bitcoin was so cheap), if I had kept it, it would have been worth a lot of money today. I’ve often told such stories at various talks I’ve given over the years, and this has been taken out of context.”

Quadriga is almost in the same boat

The Quadriga cold wallets were said to have contained $250 million at the time, and as a result of his death, Cotten’s company has been mired in a series of investigations, lawsuits, and a bankruptcy proceeding for the entirety of 2019.

Coinbase Loses 10% In Trading Volume As Binance US Expands