ZCoin, a self-described “privacy-first digital currency that enables untraceable transactions and true financial freedom from the prying eyes of large corporations, financial institutions, and oppressive governments,” is renaming itself to Firo, according to a press release from the group.

This will go into effect on November 30, “when the mainnet binaries for Lelantus will be released,” it notes. This Firo name supposedly represents more of what the project is actually about: “a unique burn and redeem privacy mechanism that allows users to burn (destroy) coins, and then redeem them for brand new coins with no previous transaction history.”

Speaking on the matter is Reuben Yap, the Project Steward of Zcoin, who said:

“Going from zero to Firo accurately describes Zcoin’s evolution away from it’s Zerocoin protocol origins. This captures the essence of the burn and redeem privacy mechanism developed by our team, and signals a new era of practical yet powerful anonymity. The word Firo also is succinct, easy to say and sounds like money, so it’s perfect for a cryptocurrency.”

The release describes the group’s innovations a little more, stating:

The team behind Zcoin has developed some of the most significant blockchain privacy protocols on record. All of these cutting-edge technological innovations will be distilled into Firo, pushing the frontiers of digital privacy. Zcoin was founded in 2016, and pioneered the use of the Zerocoin protocol that became one of the most used on-chain privacy protocols. Zcoin’s team of cryptographers and developers improved upon Zerocoin with the Sigma protocol, and now have ushered in the next-generation of privacy with Lelantus. 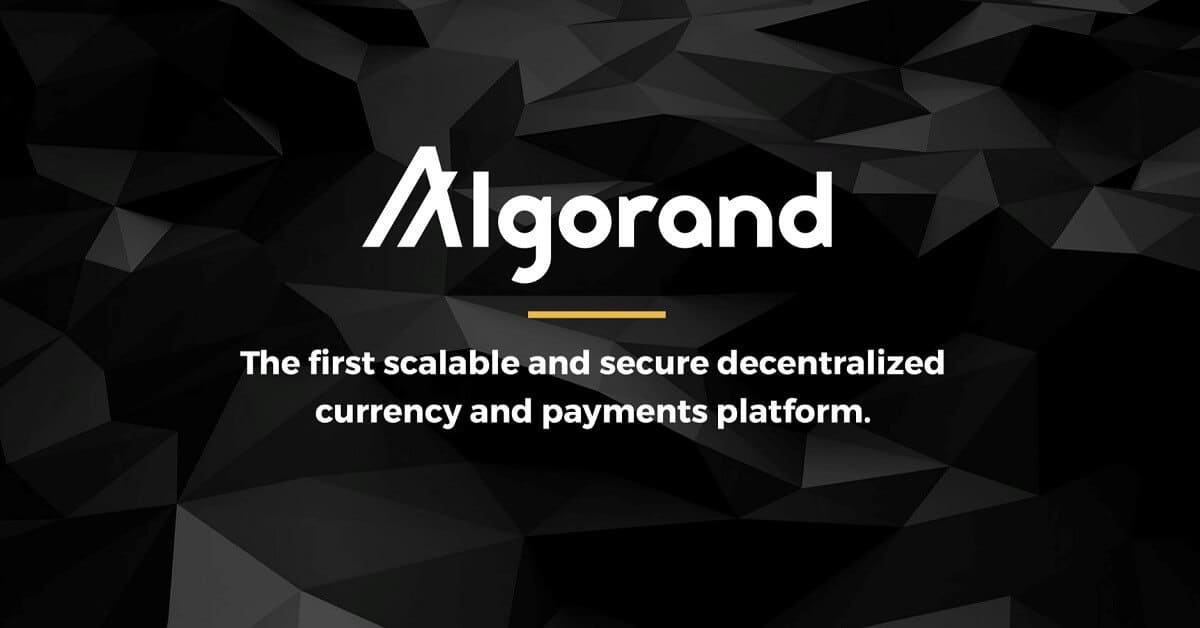 Join Our Telegram channel to stay up to date on breaking news coverage PlanetWatch, ...