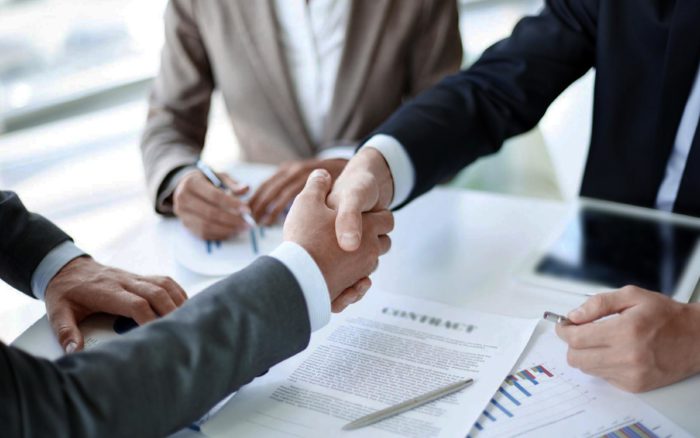 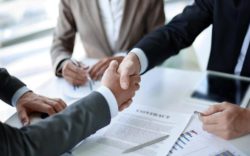 One of the world’s leaders in cryptocurrency data, CoinMarketCap, has recently announced that it has a new partner. The company will partake in a strategic partnership with Yahoo Finance in order to supply the website with data and content of the world’s cryptocurrencies.

The announcement was officially made on the 21st of November. Within, CoinMarketCap explained that it would be providing information on things like market capitalization, pricing, daily trading volumes, the number of coins in circulation, and other metric data. In addition, CMS is bringing in its market indices to present to Yahoo. This comes after having partnered up with Bloomberg, Thomson Reuters, and NASDAQ in the past.

The CoinMarketCap team gave a good show of positive sentiment about the new move. They expressed their joy about the new partnership that happened to come just as the company was continuing to “level up” their services. This could be seen with “the new liquidity-based metrics for ranking market-pairs.” The company is planning on adding another feature in the future, an “improved pricing algorithm.”

Of course, the CoinMarketCap team had many kind words to share about their new strategic partners. They described Yahoo Finance as “one of the most respected and widely-adopted finance sites in the world.” The CoinMarketCap team shared their desire to increase the general accessibility of cryptocurrencies around the world. They have a vision of widespread adoption. CoinMarketCap will provide market data for two separate indices. The Crypto 200, a list of cryptocurrencies including the grandfather of crypto, Bitcoin. They also have the Crypto 200 EX, which excluded Bitcoin in the listing. The exchange will incorporate pricing data of more than 200 exchange platforms. Through these indices, CoinMarketCap plans to “provide exposure to the broader cryptocurrency market.” CMC will do this by adding various cryptocurrencies “that represent more than 90% of global market capitalization.”

CoinMarketCap has also expressed its growing desire to add education videos as features to the platform. With this, they hope to further the general public’s education.

One of CoinMarketCap’s most significant rivals, Messari, has recently closed a $4 million fundraising round. This round was closed with Uncork Capital and had the exchange giant’s Coinbase’s venture offshoot, CoinBase Ventures, participate in it.

CoinMarketCap has gone past the Too Big To Fail mark, at least for now. Yahoo and CoinMarketCap will have a long future ahead of them. When that future will end remains to be seen.