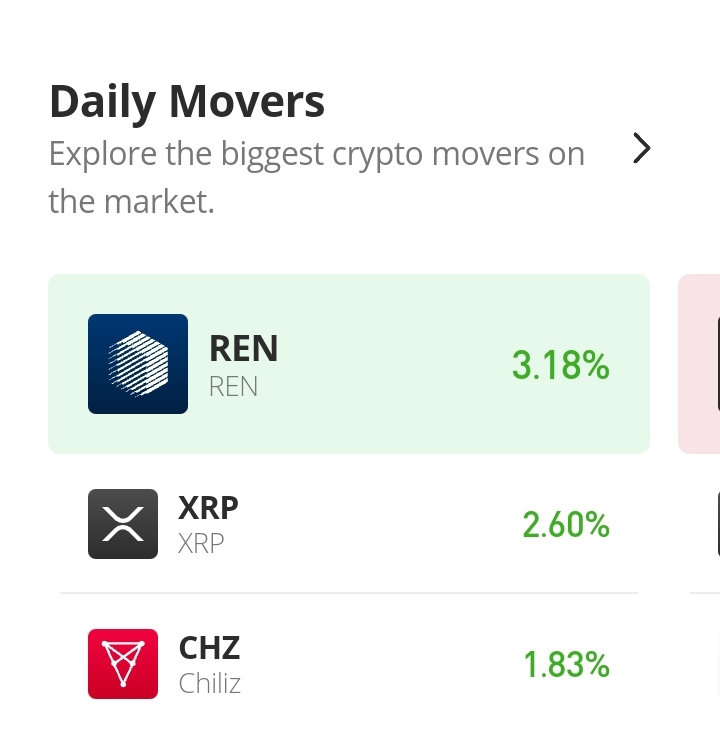 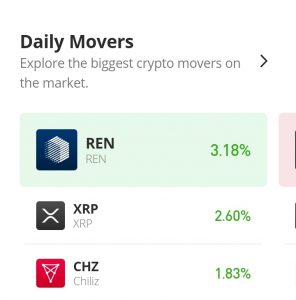 After the price skyrocketed on the 22nd of September, the XRP market was able to secure a stable support level at $0.44564. This new support will serve as a basis for another bullish performance. Looking at the Bollinger band, we can see that the moving average of the indicator is now moving horizontally. This Bollinger moving average was moving in an ascending manner before it begin moving horizontally from the 11th of October. This supports the consolidating market sentiment.

On the 18th of October, sellers took the market and this made the MACD line drop slightly and it was almost catching up with the signal line below it. But due to the bullish recovery of yesterday and today’s market, the MACD line is showing signs that it will soon take up its upward journey.

The bulls had the XRP market as they don’t allow bears a space in today’s market. But In the first two sessions of today bears had the market, but the strong bullish move did not allow them to push the market of XRP down. The dojis that represented the two sessions signaled that the bulls will soon take over. And they aggressively took over in the third session. No signs of selling were seen in the third session. But in the fourth session, the bullish doji candle that had appeared on the chart for that session might also be a signal that sellers are gathering momentum to aggressively take the market soon.

Dash 2 Trade (D2T) is a new token, currently on presale. And its presale has raised $1.25 million within a few days. This is because buyers have a significant level of interest in the crypto. The pre-sales offer a greater upside potential than some other well-known cryptocurrencies. 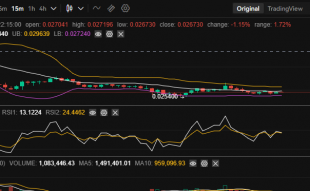 Tamadoge Price Prediction for 21st of October: TAMA Prepares for an Upside Breakout