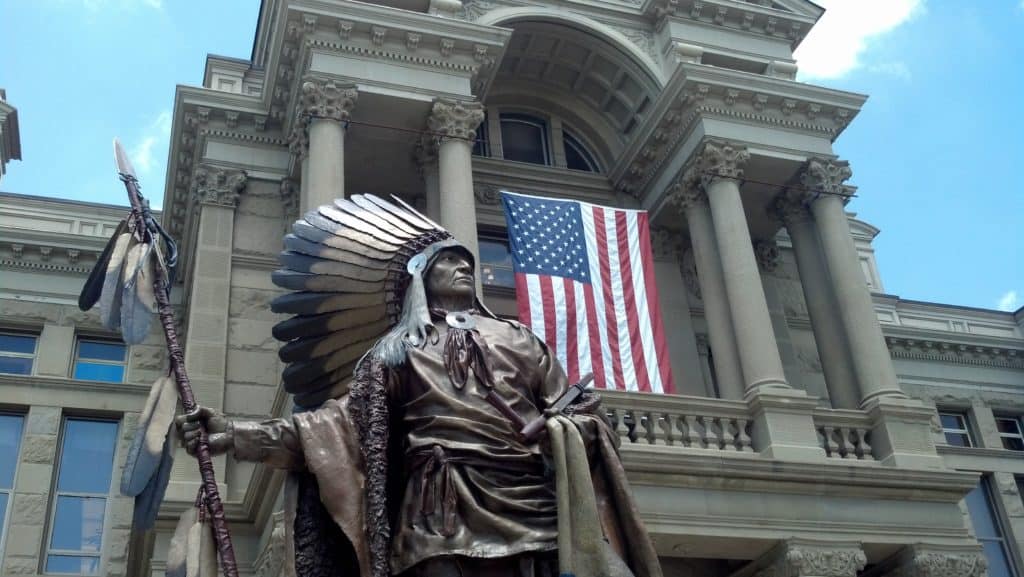 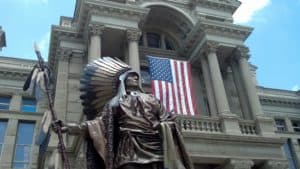 Cryptocurrency laws and acceptance in the United States vary between states for sure. While some have been known to be welcoming to the industry and have provided enough infrastructure for the space to thrive, others have been a tad less receptive and have even taken certain steps which have left crypto firms jumping ship.

Well, it is safe to say that the state of Wyoming is one of the former. Continuing in its string of favorable actions in the space, it would seem those enabling policies are set to be enacted as well.

Last week, Caitlin Long, the president of the Wyoming Blockchain Association, appeared on an episode of the What Bitcoin Did podcast hosted by Peter McCormack. While there, she hinted at two new state laws which she believes will help make things even easier for crypto holders and developers in the state.

WBD151 – a Monster show with @CaitlinLong_, @TraceMayer and @Tyler_Lindholm. We discuss:
– Reducing the Size of Government
– Laws to protect your private keys
– U.S regulatory approach
– If Wyoming state treasury will hold Bitcoin

In the podcast section, she reflected on some of the regulations which have already passed, while also giving her thoughts on some which were already planned. On the latter issue, the crypto enthusiasts pointed out two laws, both of which will help protect the privacy of private keys in the state.

On the first law, Long revealed that it would state that, “Anyone in the state of Wyoming cannot be compelled in a criminal or civil or administrative or legislative hearing or anything, any other proceeding to disclose [their] private keys.”

The second, she said, will enhance the protections for open-source developers, while also seeing to it that they won’t be liable for criminal prosecutions just based on the misuse of any code that they have written. Explaining further, she revealed that if the law does pass, no blockchain or cryptocurrency developer will be prosecuted for writing code or held liable for malicious use of their code by others.

Essentially, the second rule will make it easy for developers to operate, as they would be free to work without fearing criminal prosecution or investigations based on their work.

Anything really can happen

The laws themselves will also provide a basis for future investigations into crypto-related crime. Only people who use the assets for illicit operations will be prosecuted, thus narrowing the scope of law enforcement to the perpetrators themselves.

However, it is possible that the first law has more of a tough time getting passed into legislation. Without the ability to get access into a crypto user’s private wallets, certain legislative measures could be hampered, especially if the users themselves have been proven to be linked to crimes beyond any reasonable doubt. The chances of legislators passing that into law are quite slim.

However, if there is anything that we have come to know about Wyoming and cryptocurrencies, it is that nothing is impossible. The state has made some significant strides in favor of the blockchain and crypto space, with the most significant of those being a bill which recognizes cryptocurrencies as money in the state.

According to the state legislature’s website, the bill was passed on January 30, and it would classify crypto assets into three categories; digital consumer assets, virtual currencies, and digital securities. Assets which fall into any of the categories will be defined as intangible personal properties, essentially granting virtual currencies the same treatment as fiat currency.