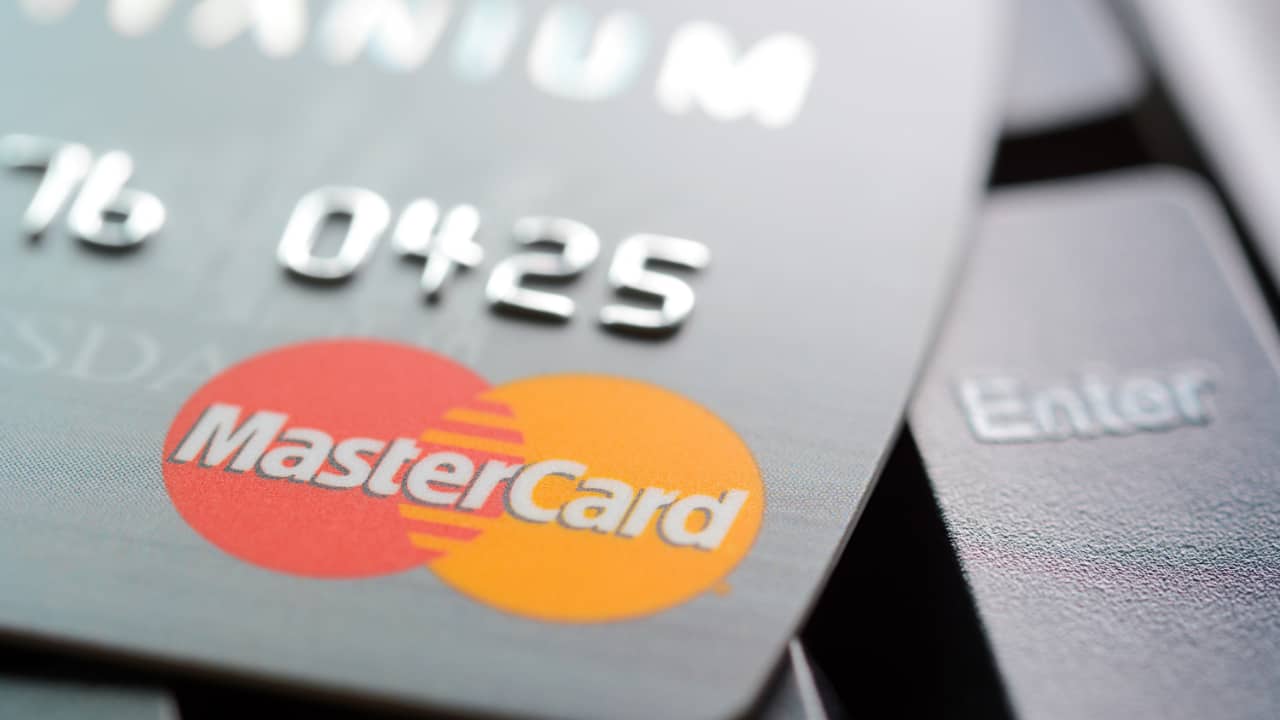 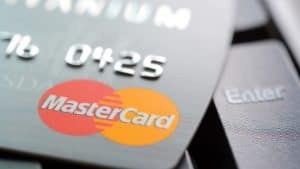 MasterCard’s crypto credit card program has kicked off and is now in full gear. Earlier today, London-based payment service provider Wirex announced that it had become the first crypto-native program to be part of MasterCard’s Accelerate program.

A Perfect Launchpad for Wirex

Per an official press release, Wirex confirmed that it was now a principal member of the program. It will now enjoy help from MasterCard in terms of market entry, growth, and expansion. The Accelerate program allows crypto partners to integrate MasterCard’s technology into their suite. They will also benefit from the payment processor’s market research tools and cybersecurity expertise.

All of these will help the partners to issue payment cards to their customers. They will enjoy greater convenience, cost-effectiveness, and faster transaction speeds via MasterCard’s platform. Wirex claimed that its customers would be able to buy, spend, and exchange several fiat and digital currencies, while enjoying best-in-market rates.

It’s worth noting that partners like Wirex will now have to abide by MasterCard’s core principles. These include robust consumer protection obligations and compliance with Anti-Money Laundering (AML) rules.

Calm to a Troubled Industry Section

The partnership represents another milestone for Wirex, which hit three million users in April. The company already issues VISA-backed cards, with over 46 million locations across 130 countries accepting its cards.

When the firm crossed the milestone, Patveev told Cointelegraph that they were getting greater adoption than traditional banks, primarily from non-hardcore cryptocurrency users. He particularly credited the firm’s “Cryptoback” feature, which gives users up to 1.5 percent back in Bitcoin for each in-store transaction.

The development could also help MasterCard, which has done a laudable job with its focus on cryptocurrencies. Last month, the payment processor partnered with blockchain payment service provider BitPay to launch prepaid credit cards for American customers.

Dubbed the BitPay Card, the devices allow users to convert their cryptocurrencies into fiat. Once the funds have been loaded on the cards, customers would be able to spend them anywhere that accepts MasterCard debit cards.

Cardholders will also be able to withdraw dollars from ATMs and pay for products and services online. While the card has a primary target of crypto holders, BitPay chief executive Stephen Pair claims that the objective is to be all-inclusive.

Wirecard was roped into a fraud scandal after auditing firm Ernst & Young (EY) reportedly claimed last month that it couldn’t locate up to $2 billion in the company’s accounts. A company statement claimed that staff in Dublin and Dubai had tried to falsely inflate sales and profits for over a decade, leading to the creation of a false cash balance.

The company has now filed for insolvency. While the company got a boost from the United Kingdom’s Financial Conduct Authority (FCA), a spate of investigations and lawsuits means that its survival is unlikely. 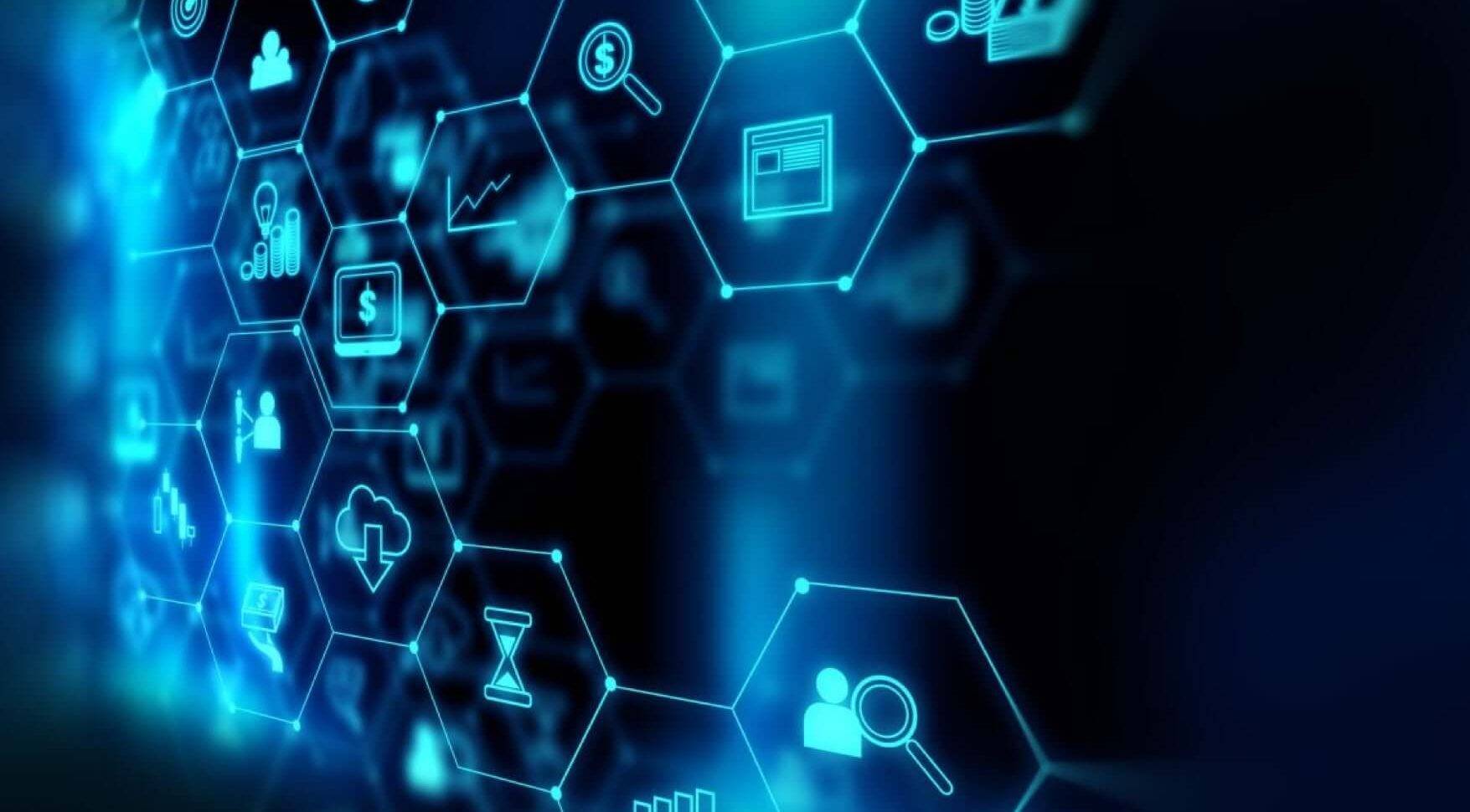 Quant Network Brings Comcast VP onto Board of Directors