Homenewswhat is going on at crypto lending startup sofi 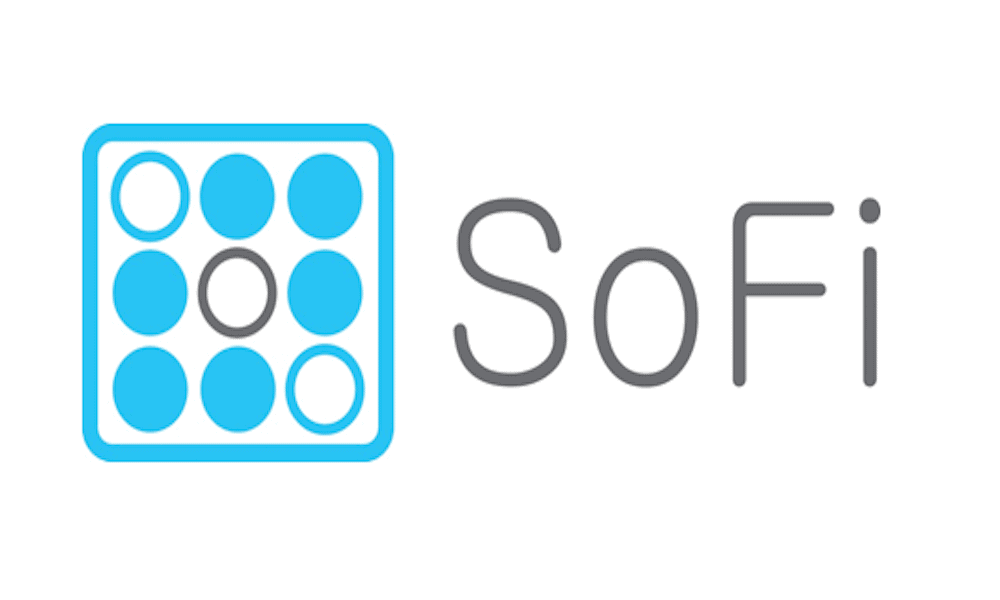 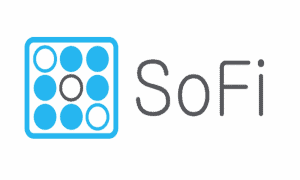 Fintech-based crypto-lending services platform, Social Finance Inc. (SoFi), has had three of its top executives jump ship, per a report by the Wall Street Journal.

According to the report, Head of Risk, Kevin Moss, SoFi’s top capital markets executive, Ashish Jain, and Chief of Marketing, Joanne Bradford, recently announced their plans to exit their positions to CEO Anthony Noto, who resumed his own position last year.

All three top brass executives had reportedly been holding their positions before Noto became CEO, fueling rumors that the sudden exits are tied to administration rifts since it cannot be said that the crypto lending business is suffering any kind of drought. SoFi is valued at $4.3 billion, after raising $500 million in its latest venture funding last month, effectively maintaining their 2017 valuation.

The crypto-lending growth is apparently sector-wide because tariffs and regulations on cryptocurrency in some countries have most people seeking for platforms to exchange their digital assets for cash. For reference, San Francisco based lending start-up, Dharma Labs, facilitated more than $6.4 million in crypto loans, only shortly after its peer-to-peer lending platform launched in April.

However, with higher interest rates making it less attractive for users trading bitcoin to take out loans with SoFi, the company is facing a challenging market. It is also harder for SoFi to sell its loans to companies because delinquency rates for credit cards and other consumer loans are increasing.

Sources told The Wall Street Journal that SoFi is shouldering most of the loan securities on its balance sheet, as this enables the startup to earn more income and sell the collateral cryptocurrencies for higher prices down the road. Unfortunately, this does not always happen, and SoFi allegedly still have to cover for first losses if customers do not cover their payments before the rates spike.

SoFi’s staff loss is even more concerning because these executives helped make up SoFi’s reputation for having ‘industry-best’ talent as employees. Moss, who set and implemented the lending standards, was a former executive at Wells Fargo while Bradford, who took care of SoFi’s marketing strategies, was a former executive at Pinterest and Yahoo. Jain, meanwhile, was SoFi’s representative to banks that packaged its loans into securities.

However, the successors to the other two outgoing execs remain unknown. It remains to be seen how SoFi’s new top brass execs will handle the core positions that have been left vacant, and how the startup will make the change work moving forward.

AUDJPY Is Consolidating at $75 Level, Awaiting a Breakout