Homenewswhat did and did not happen in 2016 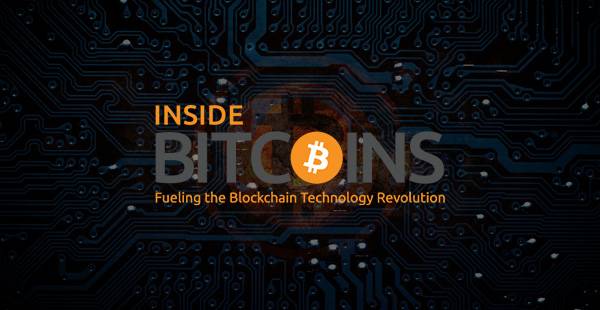 As has become my practice, I will end the year (today) looking back and start the year (tomorrow) looking forward.

I thought AR/VR and wearables would disappoint in 2016. They did. As my friend Sunil points out, the biggest thing in AR/VR in 2016 was Pokemon Go:

And Fitbit proved that the main thing people want to do with a computer on their wrist is help them stay fit. And yet Fitbit ended the year with its stock near its all time low. Pebble sold itself in a distressed transaction to Fitbit. And Apple’s Watch has not gone mainstream two versions into its roadmap.

I thought one of the big four (Apple, Google, Facebook, Amazon) would falter in 2016. All produced positive stock performance in 2016. None appear to have faltered in a huge way in 2016. But Apple certainly seems wobbly. They can’t make laptops that anyone wants to use anymore. It’s no longer a certainty that everyone is going to get a new iPhone when the new one ships. The iPad is a declining product. The watch is a mainstream flop. And Microsoft is making better computers than Apple (and maybe operating systems too) these days. You can’t make that kind of critique of Google, Amazon, or Facebook, who all had great years in my book. I predicted the FAA 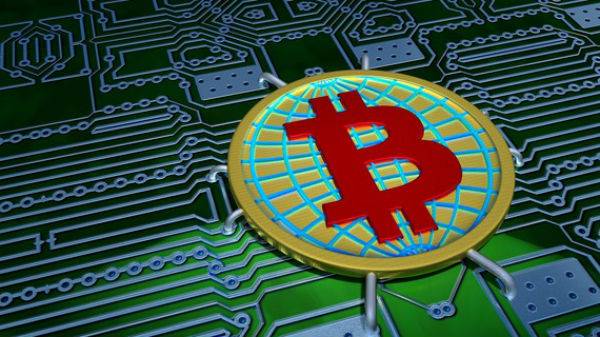 What is Bitcoin Mining? A Step-by-Step Guide

(The Huffington Post) – One of the most common analogies that people use for ...