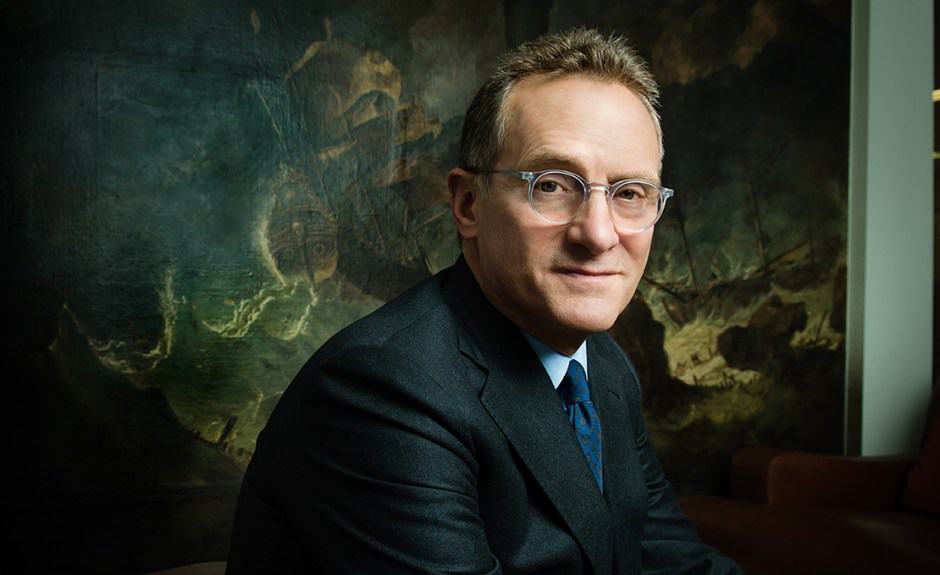 Despite a few setbacks, it’s safe to say that Bitcoin is continuing its forward trajectory. At the same time, several skeptics are starting to change their tone concerning the leading cryptocurrency.

Oaktree is the largest investor of distressed securities in the world. Based in Los Angeles, the company holds about $140 billion in asset management.

In an investor memo shared earlier this week, Marks explained that he was beginning to change his skeptical views on Bitcoin, with the asset showing considerable maturity over the past few years.

Marks was a staunch critic of Bitcoin in the 2017 bull run.

At the time, the investment guru warned that Bitcoin was no more than a fad, and that investors would eventually lose a fortune when its bubble popped. In his memo, Marks explained that Bitcoin was essentially a pyramid scheme, with enthusiasts ascribing it a value based on peoples’ willingness to pay for it.

The value investor turned out to be right as Bitcoin plunged after reaching almost $20,000 per token.

However, with Bitcoin now leaving its previous all-time high in the dust, even Marks has alluded that he could have been wrong.

In his recent memo, the investor explained that he had been talking with his son, Andrew Marks, about cryptocurrencies. He added that Andrew was a strong Bitcoin enthusiast and had “thankfully” bought up a few on behalf of the family. Apparently, Andrew had been able to convince him.

As Marks explained, he had not been fully pro-Bitcoin. However, he acknowledged that he would need to at least examine the asset and its potential.

“When innovations work, it’s only later that what first seemed crazy becomes consensus. Without attaining real knowledge of what’s going on and attempting to fully understand the positive case, it’s impossible to have a sufficiently informed view to warrant the dismissiveness that many of us exhibit in the face of innovation,” the value investor said.

Marks is just the latest Wall Street giant who appears to be warming up to crypto.

Last month, Ray Dalio, the founder of hedge fund giant Bridgewater Associates, explained in a Reddit “Ask Me Anything” session that gold and Bitcoin provided the best alternative investment for people looking to divest from stocks and cash.

The billionaire hedge fund manager has previously criticized Bitcoin for its volatility and other failures as a currency.

With Wall Street stalwarts interested in crypto, there is hope that they will back some of that interest with investments. Institutional investment helped the crypto space grow last year, and with retail looking strong again, a push from top firms could take the leading cryptocurrency to unprecedented heights.