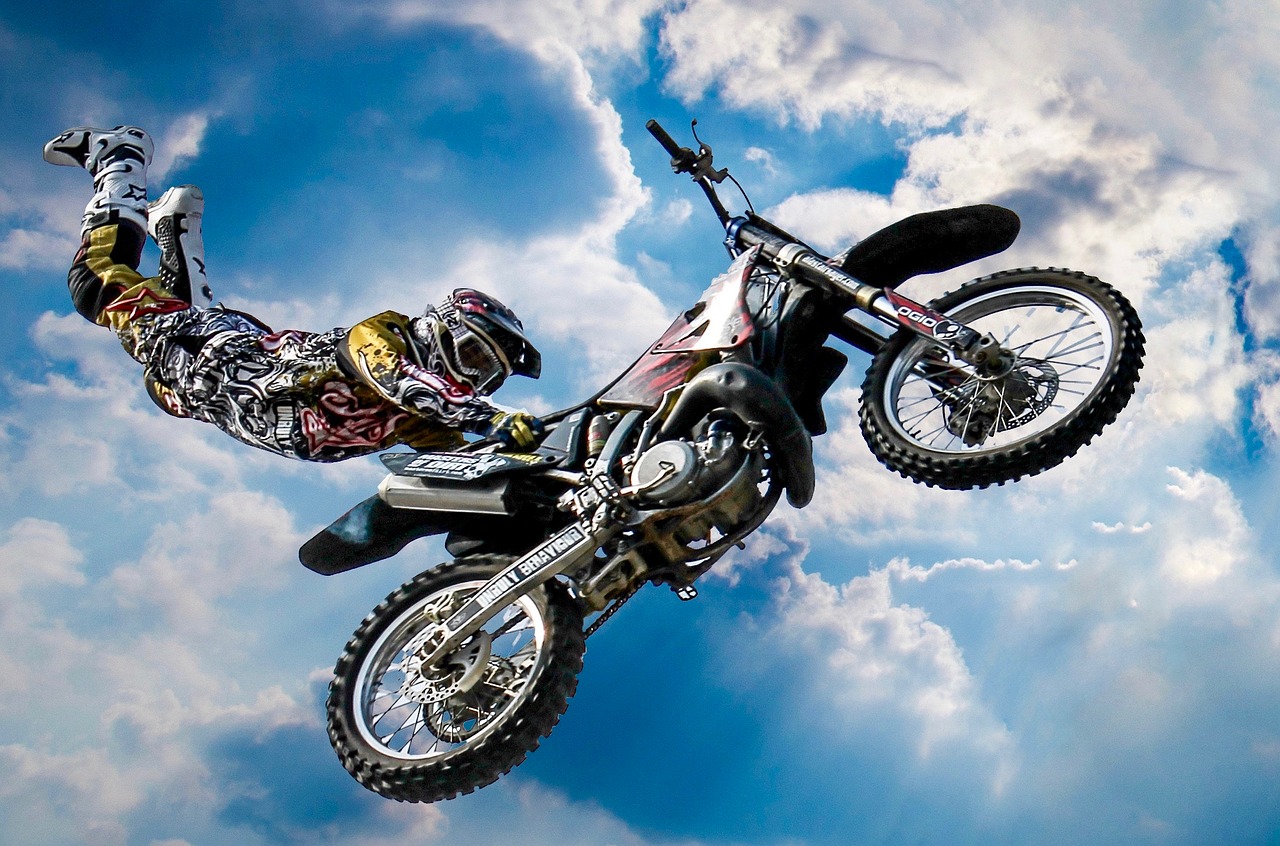 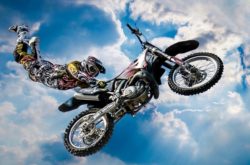 Vitalik Buterin, the founder of fast-growing distributed computing network Ethereum, has warned that virtual currencies are volatile and that “could drop to near zero at any time.” While cryptocurrency fans are now used to hearing such warnings from central bankers, it’s surprising to hear such talk from an industry insider.

Last Saturday, the 24 year-old Russian-Canadian programmer and crypto influencer informed his followers: “Don’t put in more money than you can afford to lose.”

Reminder: cryptocurrencies are still a new and hyper-volatile asset class, and could drop to near-zero at any time. Don’t put in more money than you can afford to lose. If you’re trying to figure out where to store your life savings, traditional assets are still your safest bet.

The sentence may become a standard line of thought for crypto advisers, who don’t want to be seen as “pumpers” or market manipulators. With crypto’s billion dollar market caps these days, cheerleading could have regulatory implications.

Litecoin founder Charlie Lee announced recently he would no longer hold any of the digital asset he created. Then last week, the U.S. Commodities and Futures Trading Commission (CFTC) even announced it would pay a bounty to anyone who reported cryptocurrency “pump and dump schemes” leading to enforcement action.

Reminder: cryptocurrencies are still a new and hyper-volatile asset class, and could drop to near-zero at any time. Don’t put in more money than you can afford to lose. If you’re trying to figure out where to store your life savings, traditional assets are still your safest bet.

That’s exactly what Buterin’s tweet said, but it’s also exactly what newcomers need to hear. The safety of “traditional” assets like stocks and real estate may not always be assured either, but they do have a track record going back generations.

The Twitter audience has shown a blended response to Buterin’s advice. Some users took his tweet on a serious note, and retweeted to pass the same message to their followers. Conversely, some criticized Buterin and said, he was creating “unnecessary panic.”

Many Twitter users disagreed entirely with his statement and compared the tweet to a joke, saying the advice is coming too late.

Vitalik Buterin, sometimes even called the godfather of Ethereum, is not alone in warning users about the volatile nature of cryptocurrencies. In fact, it is a certainly true — in this crazy, risky and volatile world of crypto trading it’s not uncommon to lose assets, even all your assets.

Bitcoin and cryptocurrency work on a shared ledger technology — blockchain — where there is no central authority, government body or a private financial system that regulates it.

Make sure that it doesn’t scare you too much though. Wences Casares, chief executive officer of Xapo, once said when asked about investing in bitcoin:

There are a plenty of reasons to invest or not invest in cryptocurrencies: If you are

Join Our Telegram channel to stay up to date on breaking news coverage Years ...